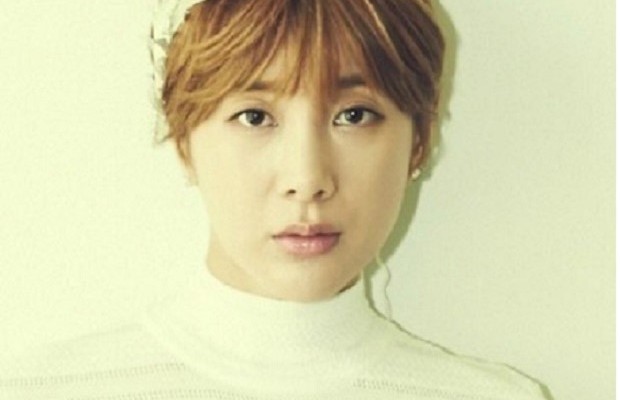 Seo In Young to Release a New Album Next Month

By Larissa | May 28, 2015
FacebookTwitter
SubscribeGoogleWhatsappPinterestDiggRedditStumbleuponVkWeiboPocketTumblrMailMeneameOdnoklassniki

As announced by Playton Entertainment on May 27, former Jewelry member Seo In Young is set to return to the music scene by releasing a new album on June 9.

The coming album will mark the singer’s first album after seven-month break, since the release of her last single titled Thinking of You back in October 2014.

A representative from Seo’s management agency stated: “Seo, who actively appears on variety shows and hosts TV shows, will return to her career as a singer. All the songs and music videos for the album are now completed.”

In related news, Seo In Young began her music career in 2002 as a member of girl group Jewelry. In February 2007, she released her first solo album titled Elly Is So Hot. The singer then made her exit from Jewelry two years later to pursue her solo career. She is currently the main host of the beauty program SBS E! – Star Beauty Show.