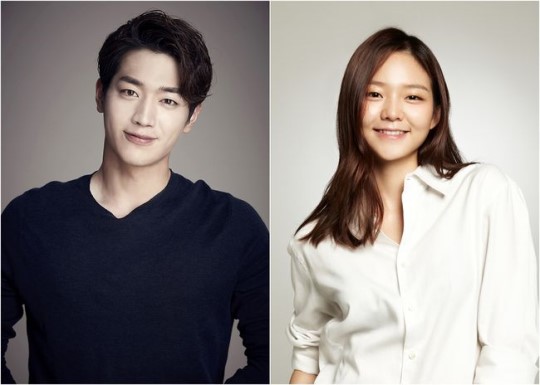 Seo Kang Joon and Esom Are Set to Charm Us in New Drama!

Looks like 2018 is shaping up to be Seo Kang Joon’s year as JTBC confirms his new upcoming drama with the working title The Third Charm!

He will be starring alongside Esom in the new romance series which revolves around the story of two lovers in a duration of – yes, you’re hearing it right – twelve years! 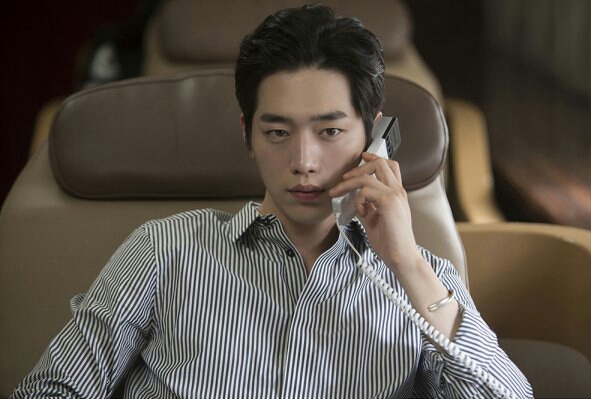 (A still cut from Seo Kang Joon’s “Are You Human?” drama)

Seo Kang Joon, who is currently loved as Are You Human?‘s Nam Shin, will play the role of On Joon Young. His character is someone who always sticks to his routines – which are all deliberately and carefully planned.

As a 20-year old, he is a bit of a fashion snob who is always dressed in neatly folded jeans, white socks, and spotless sneakers. Add to that his glasses and clean cut hairstyle, with a side dish of his prim and proper attitude — and you get your typical model student! This stickler makes sure everything in his life goes according to plan – except for his relationship with Lee Young Jae, who will be played by Esom.

Lee Young Jae is Joon Young’s exact opposite – she’s noisy, spontaneous, and mischievous. Having endured a tough past by growing up without her parents, she relies on her older brother and aims to become rich by working hard. She gives up going to college at the age of twenty to work as an assistant in a hair salon and meets Joon Young by chance on a blind date.

Esom who has been active in films gave a memorable portrayal in last year’s well-loved rom-com, Because This Is My First Life.

READ: K-Drama Review: Because This Is My First Life Pitches The Choices & Bargains We Make For Love 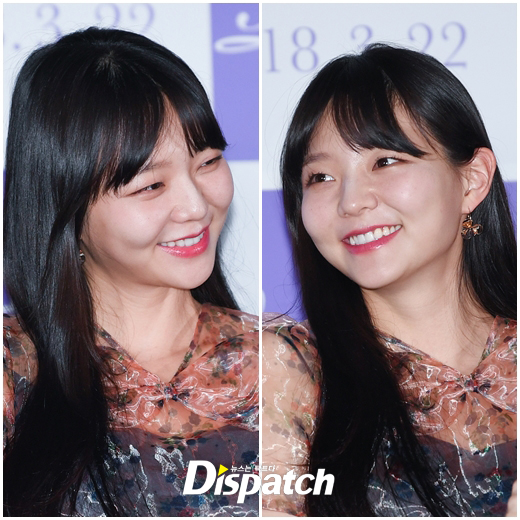 The Third Charm will follow the relationship of Joon Young and Young Jae starting from their young age of twenty up to when they are thirty two, showing how relationships move in time.

“In dating, you sometimes discover someone who doesn’t appear special to others, but who has a mysterious charm that makes you fall blindly in love. It’s The Third Charm that the two lovers will discover over the metaphorical four seasons of their romantic relationship,” the producers say – and we couldn’t agree more!

READ: Seo Kang Joon Commands Attention In Upcoming Drama “Are You Human Too?”

The JTBC drama will be directed by Pyo Min Soo, who was behind our all-time favourites like Full House, Worlds Within, Fool’s Love, and Producer. It is set to air in September – just in time for autumn, and the showrunners express excitement over infusing this beautiful season with moments that will make one’s heart flutter through the drama’s romantic story.

Are you looking forward to Seo Kang Joon and Esom’s pair-up in The Third Charm? Let us know by leaving a comment below or tweeting us at @hellokpop!