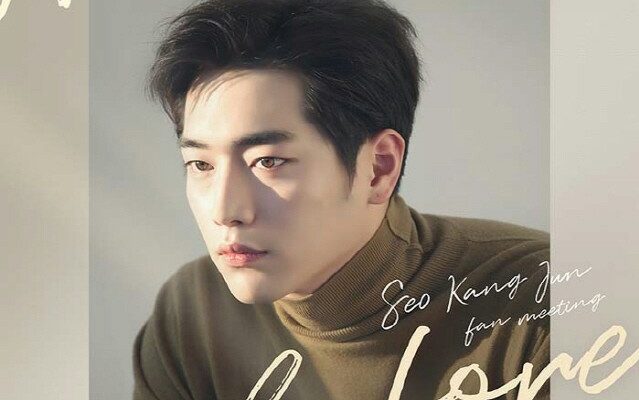 Get ready to sing “Happy birthday” to Seo Kang Joon!

Seo Kang Joon will be celebrating his special day with the very special people in his life – his dearly supportive fans! 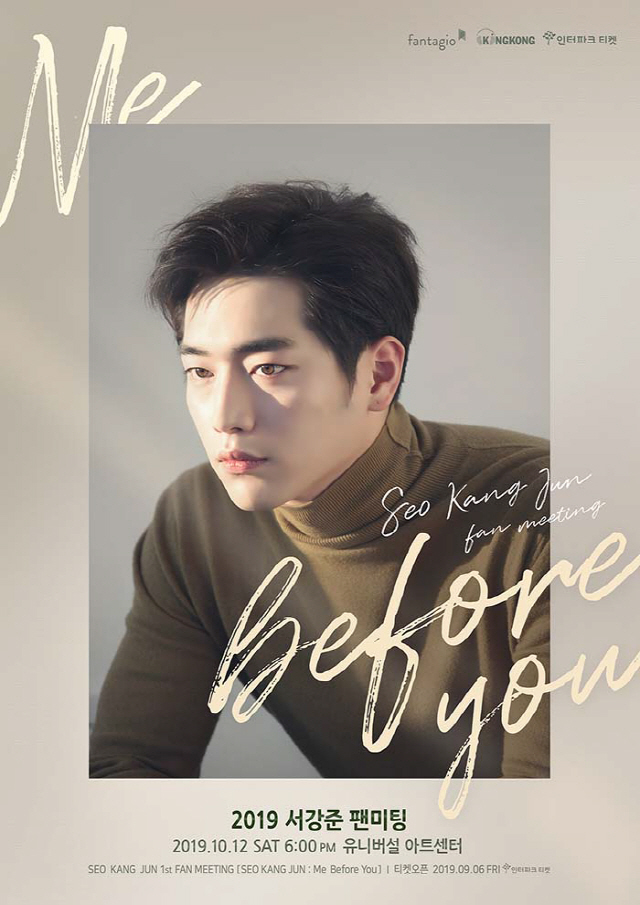 As a treat to fans for his birthday on October 12, the actor will be giving a very special treat in Seoul titled 2019 Seo Kang Joon Fan Meeting Me Before You.

This special birthday gift of his will mark his first domestic fan meeting in Seoul since his debut.

Because of this, the actor expressed that he wants to sincerely spend a time full of love with his precious fans who send him non-stop love and support.

Additionally, they promise that it will be a massive 27th birthday party for the actor and is expected to be a bigger gift for fans who have waited for a long time to meet him.

“For the first time since his debut, Seo will hold a solo fan meeting and meet fans. It’s a special birthday with fans who have been waiting for him for a longer time than anything else, so I hope he and his fans will have a great time of happiness and warmth,” Fantagio Entertainment said.

Previously, Seo made headlines by challenging himself in a new genre with the drama Watcher, which gathered many positive reviews.

He was also recognized as a “total package actor” with his captivating visuals, acting skills, and unique presence. His ability as an actor with a wide range of unlimited acting spectra was also able to break through with his role on the show.

Meanwhile, the 2019 Seo Kang Joon Fan Meeting Me Before You will be held at the Universal Arts Center on October 12. Tickets will be available through Interpark at 8 PM KST on September 6.

We need your support! If you have enjoyed our work, consider to support us with a one-time or recurring donation from as low as $5 to keep our site going! Donate securely below via Stripe, Paypal, Apple Pay or Google Wallet.
FacebookTwitter
SubscribeGoogleWhatsappPinterestDiggRedditStumbleuponVkWeiboPocketTumblrMailMeneameOdnoklassniki
Related ItemsSeo Kang Joon
← Previous Story GOT7 Partners Up With MyMusicTaste For An Energizing European Tour
Next Story → Ticketing Details And Seat Plan For “GOT7 Keep Spinning 2019 World Tour” In Manila Unveiled