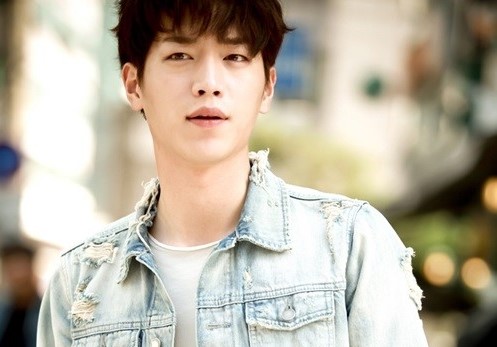 Seo Kang Jun To Meet Fans In Thailand This Month

Seo Kang Jun will be holding a fan meeting in Thailand, after wrapping up his promotional activities for the drama ‘Cheese in the Trap’ in Singapore on February 19.

The upcoming event, titled SEO KANG JUN FANMEETING IN THAILAND, is set to take place on February 21, at SCALA THEATRE in Bangkok, Thailand.

During the event, the actor will communicate and get close with fans by holding various games and answering questions. Especially, he will give his beloved fans special gifts by performing songs and showing off his skills in playing the piano.

Meanwhile, there are numerous requests from other Asian countries, such as China and Japan, for his fan meeting or promotion events, which proves Seo’s increasing popularity. According to his agency, some requests are accepted to help Seo have more opportunities to interact with his foreign fans.

The actor is currently gathering huge attention for his role in the hit drama Cheese in the Trap. His character is Baek In Ho, a warm-hearted man hidden behind an unapproachable appearance.