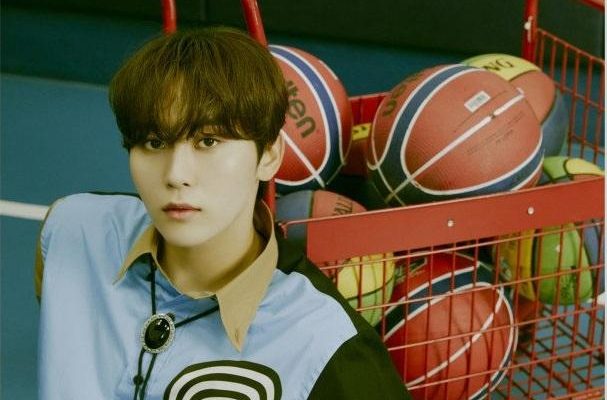 The determination of SEVENTEEN’s Seungkwan is really admirable! 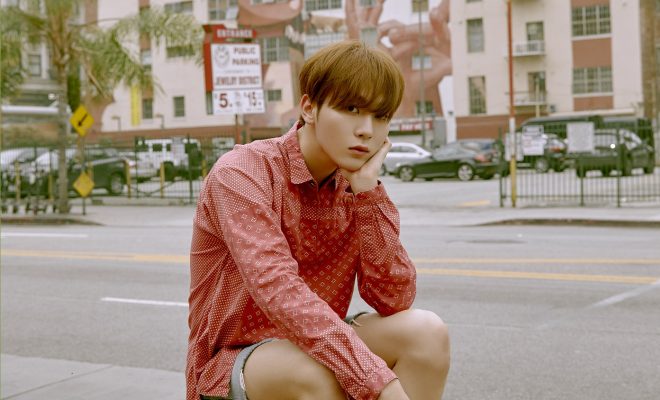 On August 13, Pledis Entertainment has shared the delightful news to fans. In the recently released announcement, the agency revealed that Seungkwan will take part in the group’s upcoming fan event.

“Seungkwan, who suffered an ankle injury last month, is currently focusing on recovery and finding stability following his surgery. After carefully monitoring his progress, we discussed with him about his participation in the fan meeting. He expressed his strong will to perform,” the agency said.

To further ensure the idol’s safety, Pledis then revealed, “Seungkwan will partake in ‘SEVENTEEN in CARAT LAND’ with minimal participation in their performances. For the other activities scheduled after the fan meeting, Seungkwan will only partake in the activities that will not affect his treatment and rehabilitation.”

Last July 31, SEVENTEEN’s Seungkwan halted his activities due to an ankle injury. He immediately visited the hospital to undergo surgery.

Meanwhile, the highly-anticipated SEVENTEEN in CARAT LAND virtual party will happen on August 30 at 6 PM KST via Weverse.