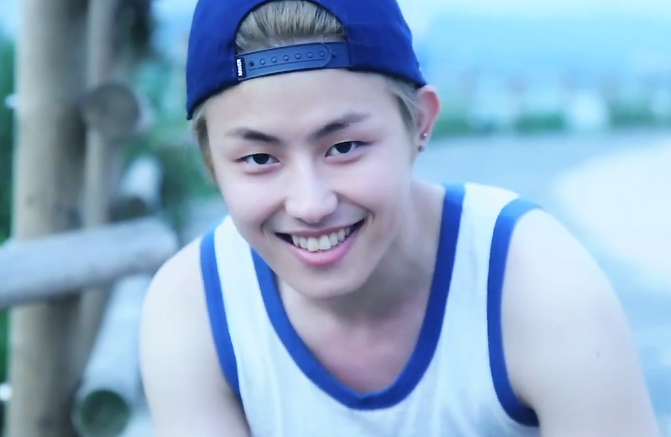 After Block B’s lawsuit and contract termination with its previous company, Stardom Entertainment, the members are putting speculations of disbandment and rumors of indefinite hiatus to rest after it was revealed that a new label, Seven Seasons, will be Block B’s new management agency.

Admist the buzz of Block B’s impending return to the music scene, a video greeting of Block B’s U-Kwon to their fans, BBCs, was shared through the label’s official Facebook and Twitter pages. The 24-second video shows U-Kwon running through the city as messages are displayed over the screen. Movie’s Over, one of Block B’s tracks from their Blockbuster album, serves as the background music for the clip.

Fans are more than excited with the video clip, with many voicing out their happiness at the return of the group and finally being able to have an official glimpse into what the boys are up to currently.

Check out  U-Kwon’s video greeting below!  Are many of our readers excited  for Block B’s return as well?