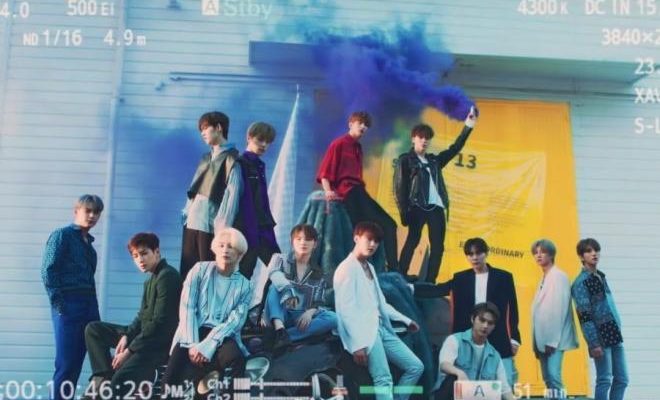 SEVENTEEEN To Grace “The Ellen DeGeneres Show” With A “HIT” Performance

Ready to witness another “HIT” performance from SEVENTEEN?

Multi-talented K-pop boy group SEVENTEEN will be appearing for the very first time on The Ellen DeGeneres Show on April 1. 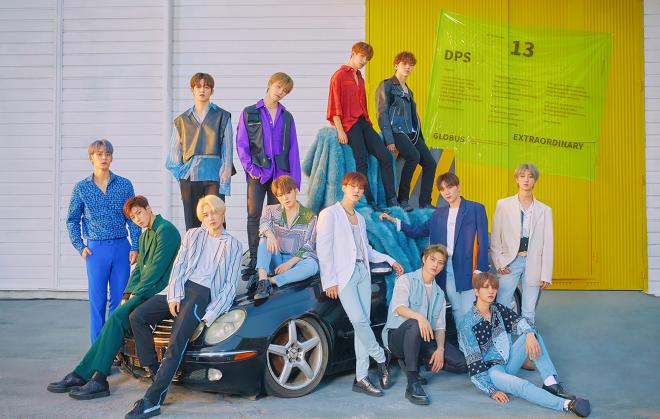 On March 26, various Korean news media outlets confirmed the exciting news that the thirteen-member group will be performing on the well-loved American talk show.

A “HIT” performance to watch out for

On their upcoming episode, S.Coups, Jeonghan, Joshua, Jun, Hoshi, Wonwoo, Woozi, The8, DK, Mingyu, Seungkwan, Vernon, and Dino will treat viewers with a special performance of their powerful track “HIT”. Released in August 2019, the dance song charms with its intense EDM genre. Notably, it conveys the sound and explosive energy of SEVENTEEN.

Hosted by popular television personality, Ellen DeGeneres, The Ellen DeGeneres Show features celebrities from various fields. Moreover, it is a program that has a high popularity in the United States.

Previously, SEVENTEEN graced other American shows with their signature captivating performances. On January 6, the group performed their latest bop “HOME:RUN” on The Late Late Show with James Corden. They also gave a stunning “Left & Right” number on The Kelly Clarkson Show on January 13.