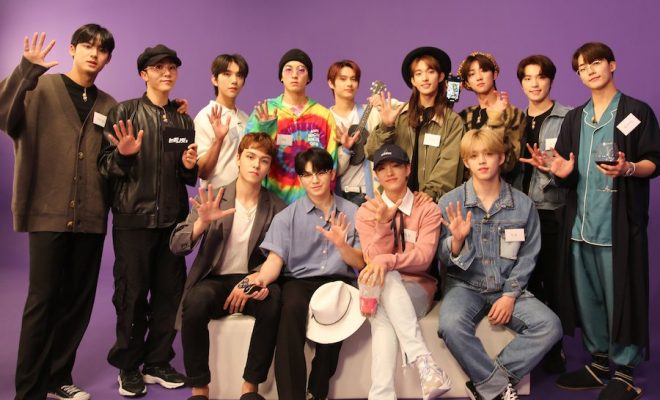 The warm-hearted members of SEVENTEEN celebrated their fifth anniversary through a very meaningful good deed!

Celebrating the fifth anniversary of their debut on May 26, SEVENTEEN made heartwarming donations to repay the special love sent by their fans. 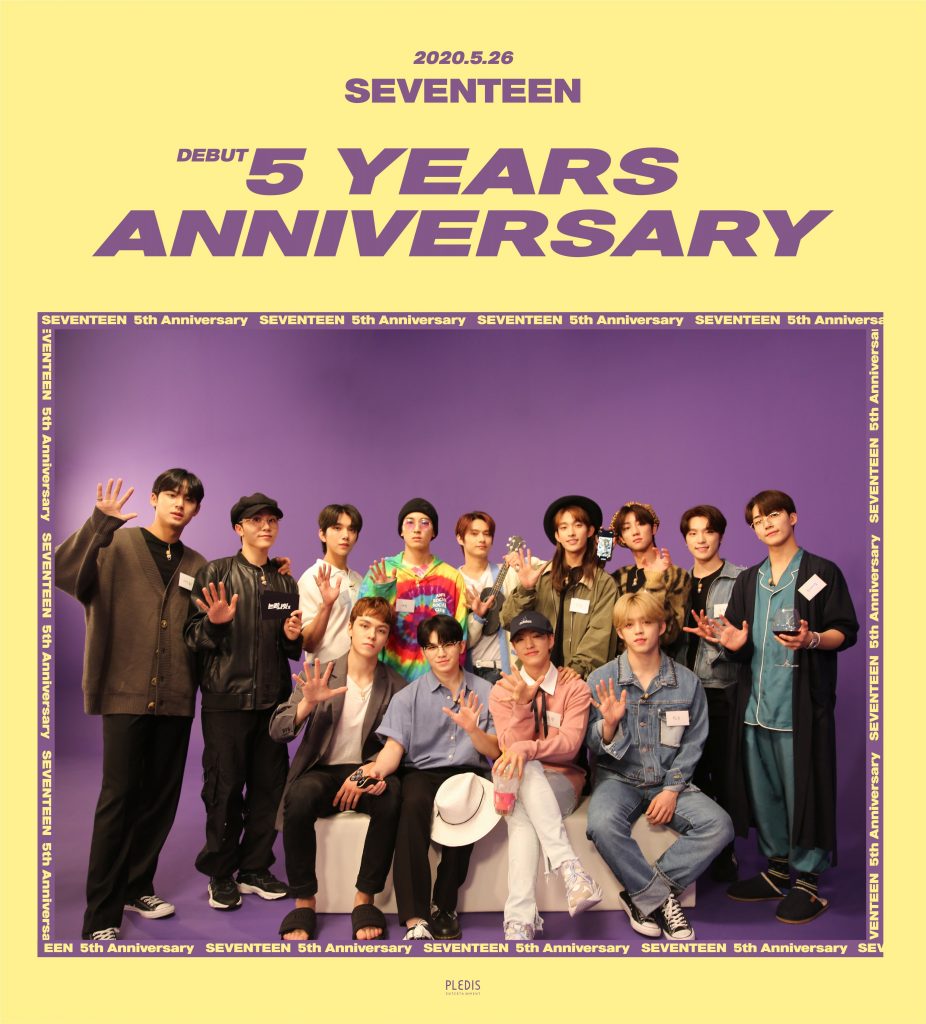 Known for always delivering positive energy especially to their fans, the group continued their heartwarming tradition of extending a helping hand to those in need for their fifth anniversary to make it even more meaningful.

Commemorating their special milestone, SEVENTEEN donated to Naver Happy Bean for the provision of support to the education of children and teenagers in need.

Distributed to the Korea Multicultural Youth Association, Angels’ Haven, and Eunpyeong Happy Local Children’s Center, their donation will be used in various ways. This include support for educational mentorship of children from multi-cultural families, scholarship support, and cultural and arts education.

The Eunpyeong Happy Local Children’s Center was also the group’s beneficiary for their donations to commemorate the third anniversary of its debut. The “Seventeen Dream Center”, which serves a space where children and teenagers can dream, is also being built and operated.

Last year, for the fourth anniversary of their debut, the group participated in sponsoring the “Home to Home” campaign, which strives to guarantee children’s safe housing rights through the Green Umbrella Children’s Foundation.

Regarding their donation, SEVENTEEN said, “May 26 is a very meaningful day for us, and since we’ve been spending five years like a miracle with CARATs, we want to share our hearts with the love we received from our fans so that more people can challenge their dreams.”

Hellokpop, as an independent Korean entertainment news website (without influence from any agency or corporation), we need your support! If you have enjoyed our work, consider to support us with a one-time or recurring donation from as low as US$5 to keep our site going! Donate securely below via Stripe, Paypal, Apple Pay or Google Wallet.
FacebookTwitter
SubscribeGoogleWhatsappPinterestDiggRedditStumbleuponVkWeiboPocketTumblrMailMeneameOdnoklassniki
Related ItemsSeventeen세븐틴
← Previous Story Concert Recap: “TikTok Stage Live From Seoul” Stuns With Electrifying Performances
Next Story → K-Drama First Table Script Read: Park Sung Hoon & Nana’s “Into The Ring”