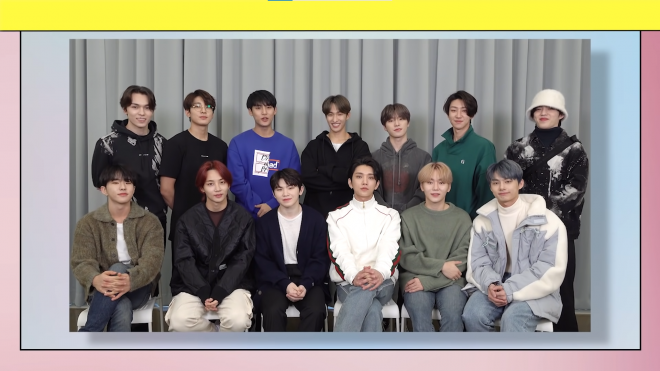 GOING SEVENTEEN is finally coming back!

“Hello. This is Pledis Entertainment. GOING SEVENTEEN will return on April 14 (Wed) at 9PM with brand new episodes. We would like to thank everyone for all the love and care you’ve shown for GOING SEVENTEEN, and we ask for your continued support. Thank you,” the agency said.

Previously, the group released a special episode of the show on April 7. The video listed down the top 13 episodes in 2020 as voted by fans. At the latter part of the video, SEVENTEEN gave a surprise announcement.

The boys said, “CARAT, while you guys are waiting for us we’re filming really hard, nonstop. You only need to wait a little more. GOING SEVENTEEN will come back every Wednesday! Please wait a little while watching the episodes again that were selected today.”

Back on January 18, GOING SEVENTEEN 2020 wrapped up its year-long run. The previous season accumulated a total of 100 million views with all episodes combined. Originally scheduled to return with brand-new episodes on March 3, the airing of the new season was unfortunately postponed.

Watch the top 13 episodes of GOING SEVENTEEN 2020 as voted by fans below: