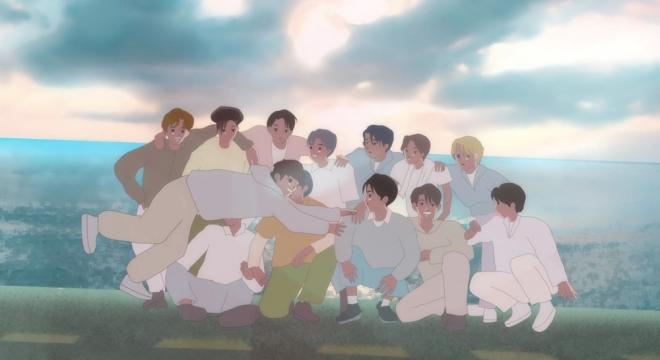 The album name is out and the date is set for SEVENTEEN’s much-anticipated comeback!

K-pop powerhouse boy group SEVENTEEN has signaled the start of a brand-new era by dropping details for their newest album. 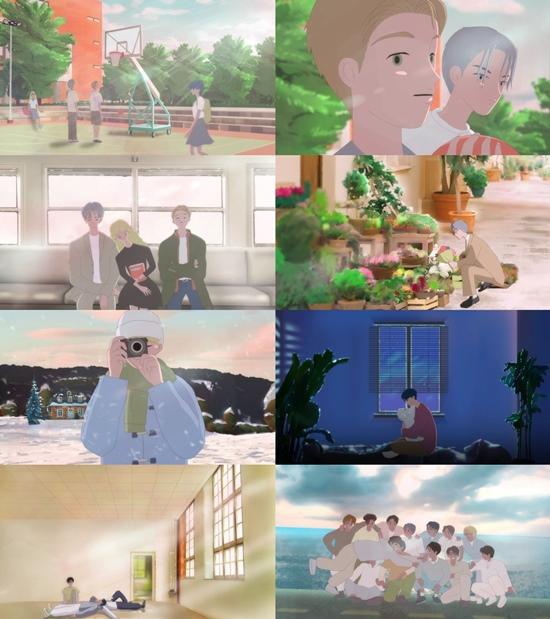 A lovely album coming up

Earlier today, the thirteen shining idols took the internet by storm and surprised fans by confirming the news of their grand comeback. Titled Your Choice, the group’s 8th mini-album will be released on June 18 at 6 PM KST. This will mark as their first comeback in almost eight months since gifting fans with the special album Semicolon in October.

Aside from revealing the release date and name of their new album, SEVENTEEN also hyped up fans further by unveiling their 2021 concept trailer video called “Power of ‘Love.'”

In the released concept trailer video, a girl passes by the side of a boy playing basketball and captures the feeling of first love. Three men and women sleeping side by side in a subway chair also appear. Following the image of another man staring at the woman, the image of a man smelling the scent of flowers also attracts attention.

In 2020, SEVENTEEN officially become a double million-seller with their 7th mini-album Heng:garae and the special album Semicolon. Opening the year 2021 with a bang, the group appeared on The Late Late Show With James Corden and The Kelly Clarkson Show in January. Additionally, they graced The Ellen DeGeneres Show last April.

Meanwhile, in related news, the group also received their first-ever nomination for the nearing Billboard Music Awards. They are up against BTS, Ariana Grande, BLACKPINK, and SB19 for the Top Social Artist award.