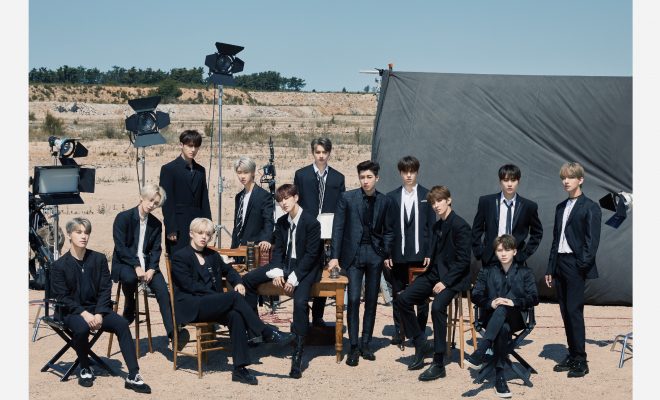 Pledis Entertainment has issued a precautionary measure for the safety of SEVENTEEN and their beloved CARATs!

With the current health conditions worldwide, SEVENTEEN has decided not to push through with the upcoming stops of their ongoing world tour Ode To You. 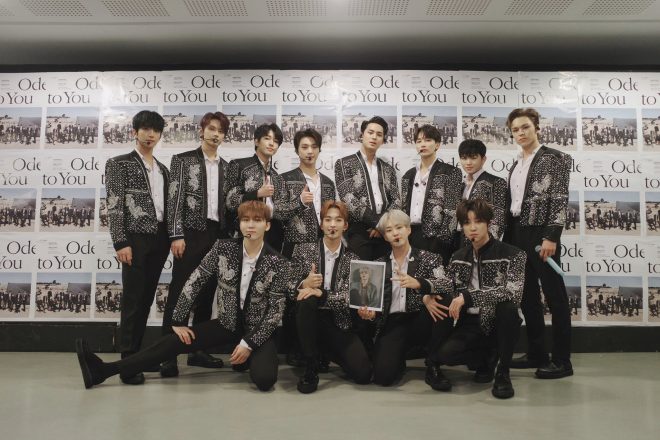 In an official statement recently released by Pledis Entertainment, the agency announced that their thirteen-member group will no longer perform overseas for the rest of February and March.

“Due to the on-going coronavirus outbreak, we have decided to cancel SEVENTEEN’s February and March world tour in consideration of the health and safety of both artist and fans,” the agency said.

Making the health and safety of the artist, audience and staff as their top priority, the company then added, “We made this decision to prevent any potential harm. Thereby, we regret to announce that the following world tour dates will be cancelled.”

Check out the dates and stops of SEVENTEEN’s “Ode To You” that are now cancelled:

Meanwhile, fans who have availed the tickets for the said shows can know more about the refund process by visiting the concert organizer’s social media accounts.

[17'S] SEVENTEEN WORLD TOUR [ODE TO YOU] IN MANILA