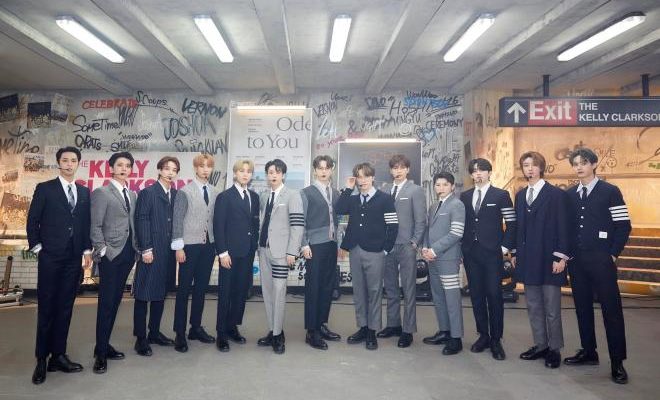 SEVENTEEN surely mesmerized Carats once again with their fantastic performance! 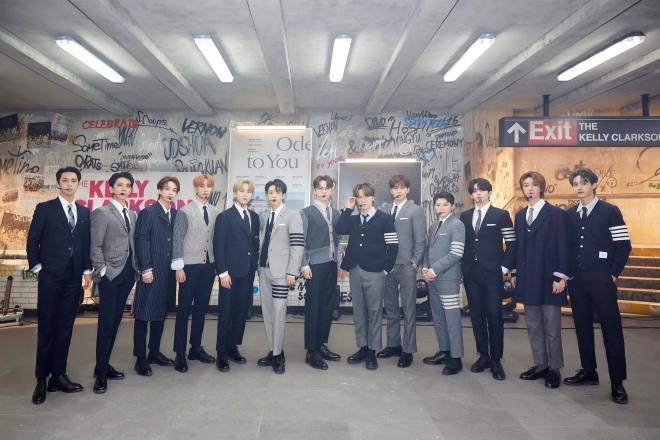 Albeit virtually, the well-loved idols graced the show on its January 13 episode. Showing the group’s growing global popularity, the host-singer, Kelly Clarkson, gave them a warm and fitting introduction.

She said, “My next guest has sold over six million albums and their songs streamed more than two billion times all over the world. Here now with the US debut of their song “Left & Right”, give it up for K-Pop performance powerhouse, SEVENTEEN!”

The Kelly Clarkson Show is one of the top three daytime talk shows in the US. Proving its immense popularity, the program won at the Emmy Awards for three times. Global acts including Nick Jonas, John Legend, among others, also went to the show as guests.

Previously, SEVENTEEN appeared on The Late Late Show With James Corden on January 6. The boys looked extra appealing as they gave a special “HOME; RUN” number.