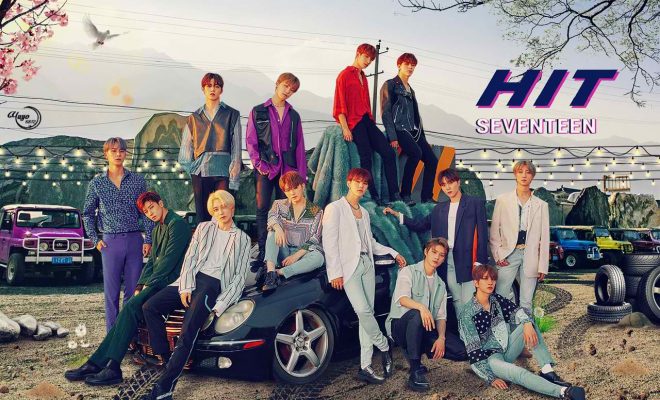 Kpop rappers beware as a new rapper is coming through.

Following the release of their comeback song “HIT”, Seventeen immediately uploaded the official fanchant of their song. 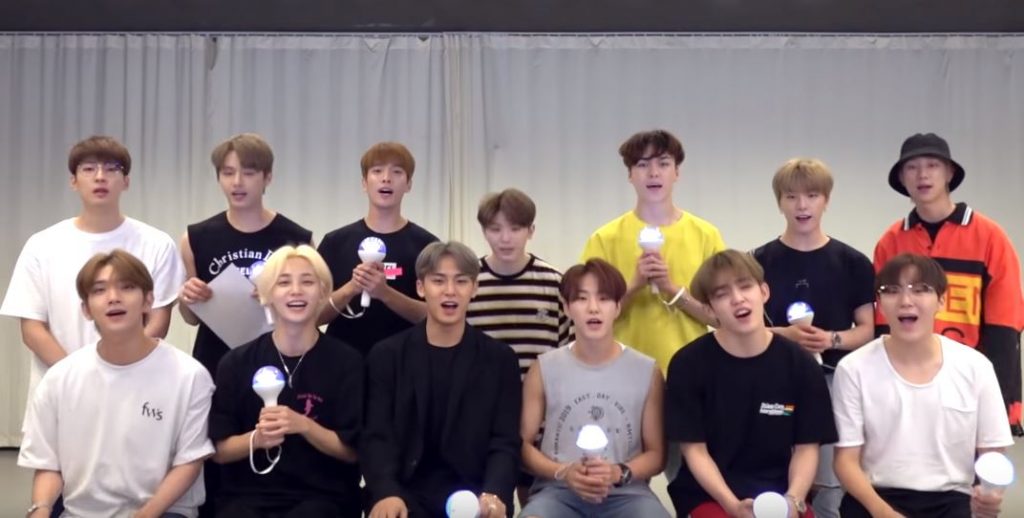 Carats expected that a difficult fan chant would follow the upbeat and high energy song. However, the video caught the fandom off guard as it serves to be more challenging than any other fan chant they have done in the past.

The fun challenge of Seventeen to their fans has always caused jokes among various fandoms. Many comment that Carats are indeed the best rappers for their talent to chant all 13 names of the members in one go.

You could further support Seventeen in their comeback by streaming the “HIT” music video.

We need your support! If you have enjoyed our work, consider to support us with a one-time or recurring donation from as low as US$5 to keep our site going! Donate securely below via Stripe, Paypal, Apple Pay or Google Wallet.
113
SHARES
FacebookTwitter
SubscribeGoogleWhatsappPinterestDiggRedditStumbleuponVkWeiboPocketTumblrMailMeneameOdnoklassniki
Related Itemsfan chantHitSeventeen
← Previous Story NCT DREAM Wins With BOOM on SBS MTV’s “The Show”
Next Story → MONSTA X To Blaze Up 2019 Teen Choice Awards As First K-Pop Act To Perform On Its Stage