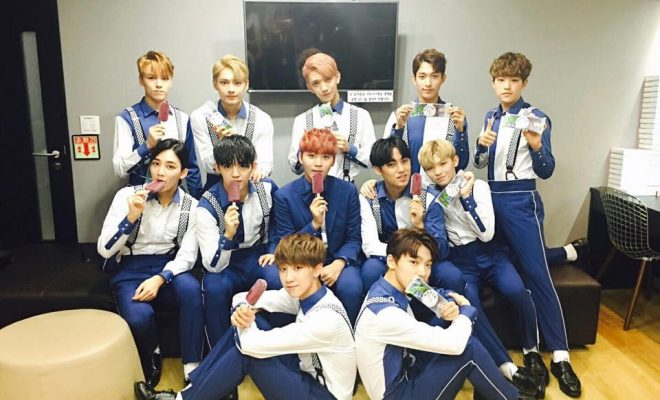 Seventeen Surprises By Charting In Japan Without Official Debut

Will they debut in Japan soon?

According to Tower Records on July 11, Seventeen‘s repackaged album Love & Letter was placed at 5th (July 10) at the daily sales chart, while sitting on the 10th place at the weekly all stores album chart.

Seventeen has yet to make its official debut in Japan, but its album is already achieving exceptional performance in the country.

The album rose to third place on daily sales chart, as of July 11 (photo above). The repackaged album also snatched first on Korean album sale sites Hanteo and Synnara, as well as the daily album sales chart.

Seventeen is currently promoting its comeback activities with the title track Very Nice.