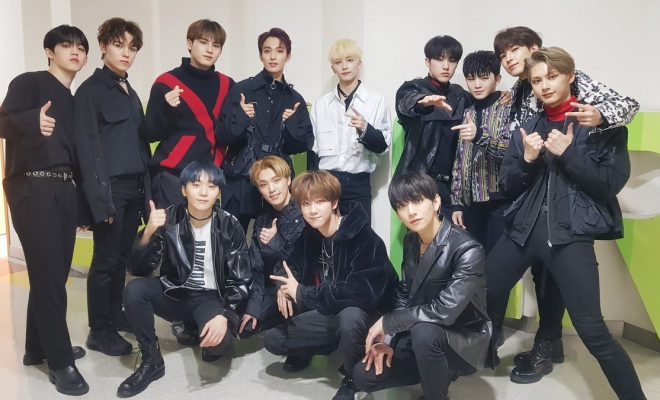 SEVENTEEN will “drop the music” sooner than everyone expected!

SEVENTEEN unveiled the release date of their August comeback – set to be marked by a brand new digital single! 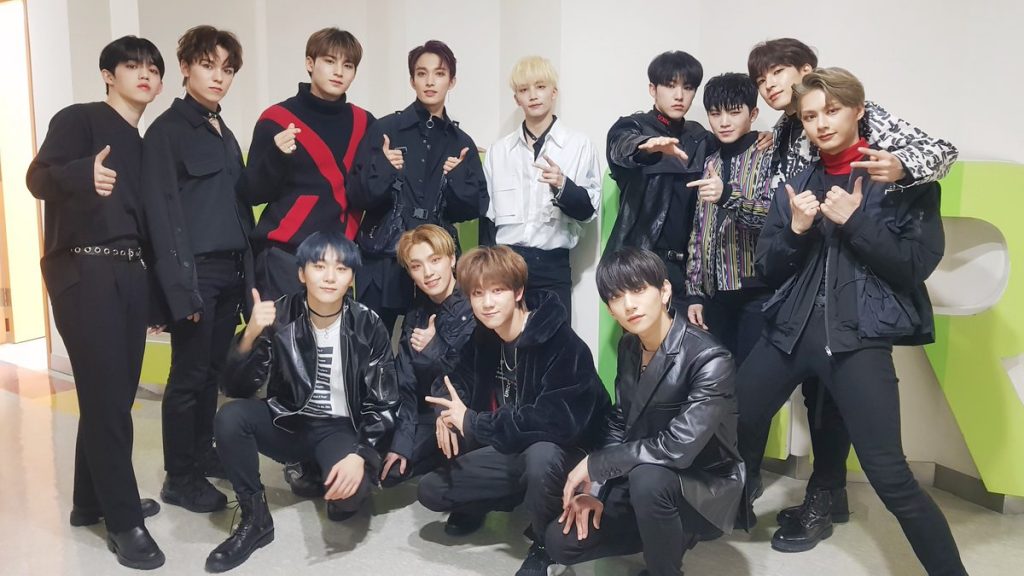 On the midnight of July 26 KST, the group revealed a motion poster teasing further details for their fast-approaching comeback.

The short clip began by letting fans hear a noise between the calm waves – and surprised them with a chair tied to a rope suddenly falling off. This sets the screen to change to a big wave, followed by a display of the words “SEVENTEEN DIGITAL SINGLE” and “2019.08.05 06:00 PM”.

Besides its release date of August 5 at 6 PM KST, the teaser’s caption contained the hashtag “SVT_DropTheMusic”.

Earlier, the group shared the prologue video An Ode To You 1: Unchained Melody as thr first teaser for their much-anticipated comeback. With its dark and intense vibe, the curiosity towards the concept and music to be presented by SEVENTEEN with this comeback is increasing.

Additionally, the excitement stems from how its teasers bring in a new mood different from the one that has captured fans with its unique cheerfulness and performances that match the summer such as “Aju Nice” and “Oh My”.

Their newest release will mark SEVENTEEN’s first comeback in over seven months since they dropped their sixth mini album You Made My Dawn, headlined by the heartwarming track “Home”.

The group is also said to have plans of filling up the second half of 2019 with new and various contents for fans, beginning with the digital single which is coming on August 5.