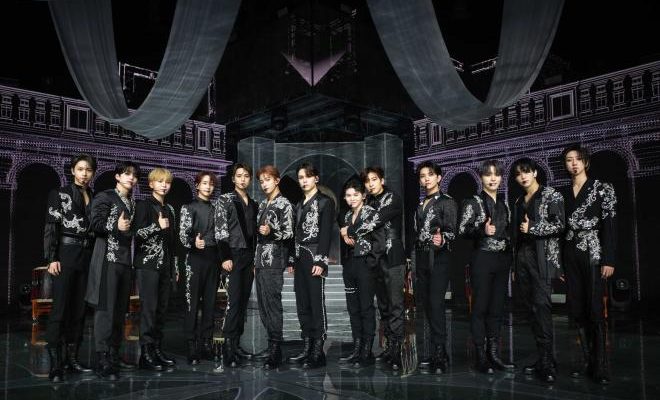 SEVENTEEN Confirmed To Perform On “The Kelly Clarkson Show” This Week

Make sure to catch SEVENTEEN on The Kelly Clarkson Show this week!

Multi-talented K-pop boy group SEVENTEEN has secured yet another international guesting as they are set to appear on The Kelly Clarkson Show very soon. 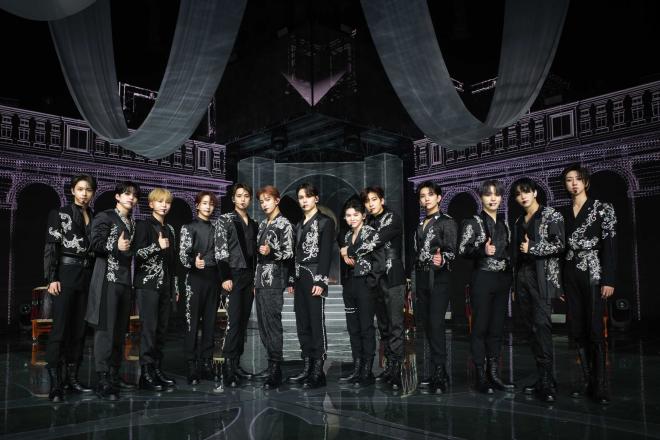 Another stunning performance to watch out for

According to reports, the thirteen-member group is confirmed to virtually grace the said popular television show on its January 13 episode. S.Coups, Jeonghan, Joshua, Jun, Hoshi, Wonwoo, Woozi, The8, DK, Mingyu, Seungkwan, Vernon, and Dino will delight viewers with a special performance of their well-loved bop “Left & Right”.

The Kelly Clarkson Show is one of the top three daytime talk shows in the US. Proving its immense popularity, the program won at the Emmy Awards for three times. Global acts including Nick Jonas, John Legend, among others, also went to the show as guests.

Previously, SEVENTEEN made their highly-anticipated appearance, albeit online, on The Late Late Show With James Corden on January 6. The boys looked extra appealing as they gave a special “HOME; RUN” number in the recent episode.