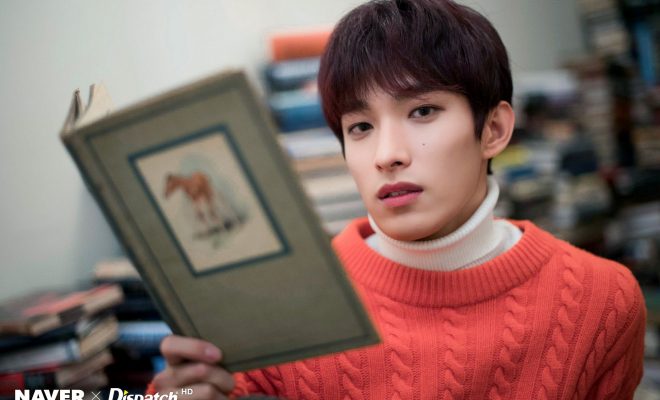 SEVENTEEN’s DK To Make His Musical Debut Via “Xcalibur”

Carats, get ready to see DK of SEVENTEEN in a musical!

SEVENTEEN’s DK will make his debut as a musical actor through the South Korean production of Artus-Excalibur titled Xcalibur.

On February 28, EMK International, the production company behind the local production of the musical, confirmed the inclusion of the idol group’s talented vocalist in the cast which will also see JYJ’s Kim Junsu, musical actor Kai, Uhm Ki Joon, Lee Ji Hoon, and Park Kang Hyun, among others. 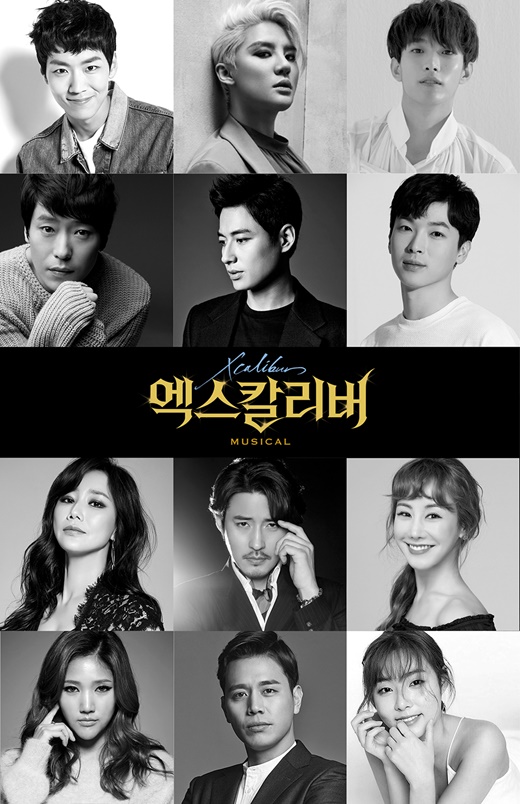 Meanwhile, Uhm Ki Joon, Lee Ji Hoon, and Park Kang Hyun will play Lancelot, Arthur’s best friend and the first member of the Knights of the Round Table. Kim So Hyan and Min Kyung Ah will bring to life the character of Guinevere, Arthur’s wife and the queen of the kingdom.

The musical will also introduce Shin Young Sook and Jang Eun Ah as the powerful enchantress Morgana. Arthur’s adoptive father Sir Ector will be played by Park Chul Ho and Jo Won Hee. Kim Joon Hyun and Son Joon Ho will take on the role of the wizard Merlin.

Xcalibur will run from June 15 until August 4 at the Sejong Center for the Performing Arts. Tickets to the musical will go on sale starting March 14.

The musical Artus-Excalibur, from which the South Korean production was derived, premiered in 2014 at the Theater St. Gallen and had productions in Staatz and Tecklenburg in 2016. Frank Wildhorn wrote the score used in the musical. Robin Lerner penned the lyrics, while Ivan Menchell wrote the book.