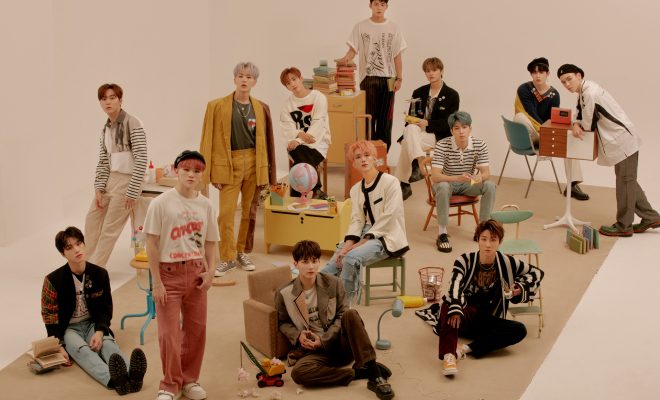 Hats off to the incredible power of SEVENTEEN!

Self-producing K-pop boy group SEVENTEEN continues to impress everyone with their amazing accolades both in the domestic and international music scenes. Adding to their wide-list of achievements are their splendid records on HMV, one of Japan’s leading music retailers. 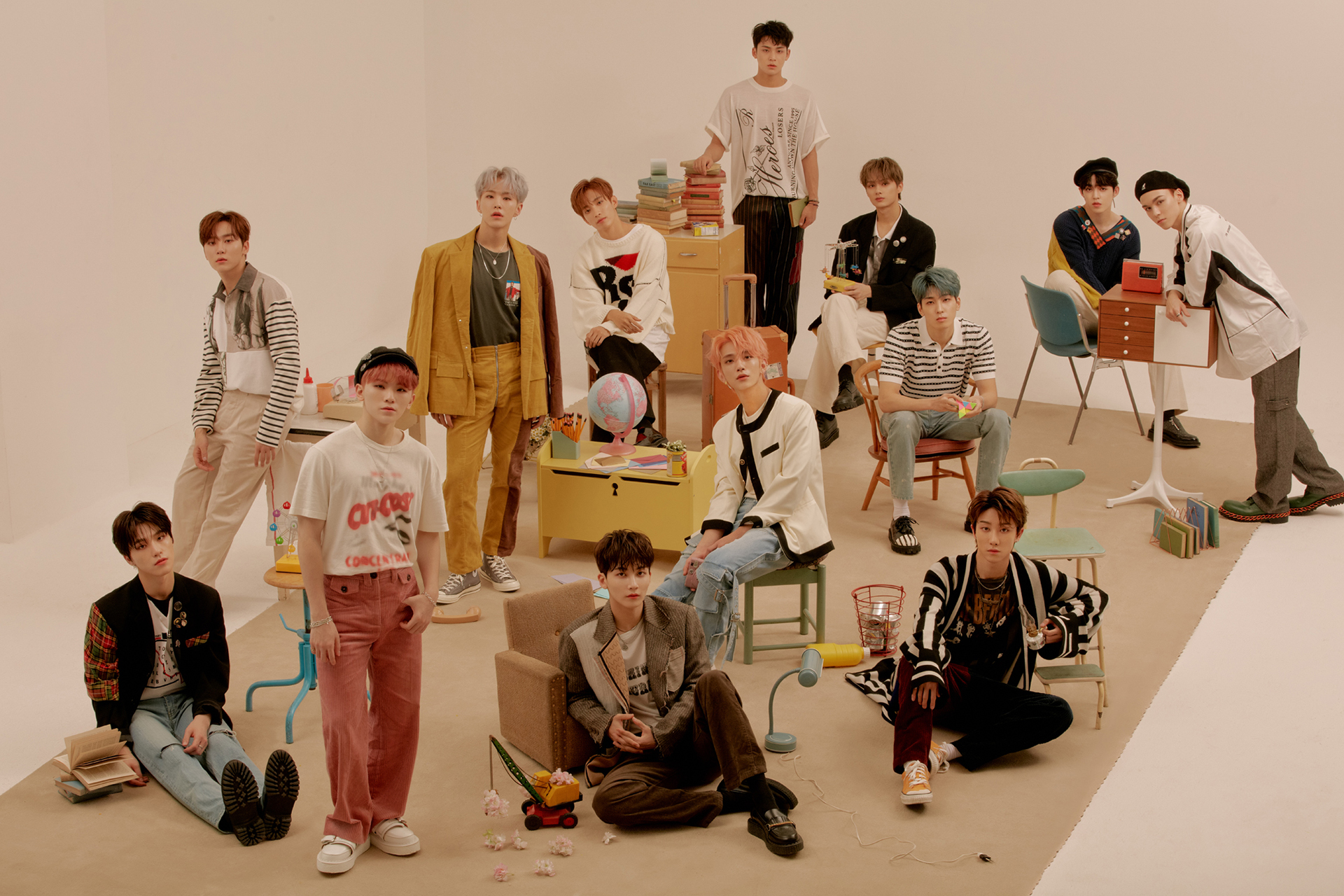 Recently, HMV revealed its year-end rankings of the best-selling albums this 2020. Showing their dominance, SEVENTEEN claimed five spots on the K-pop list’s top 10. Remarkably, the thirteen shining idols swept the top four spots in the ranking.

Topping the list is the group’s well-loved Japanese single “Fallin’ Flower“. The track achieved a double platinum in May and broke several records as it topped the Oricon charts earlier this year.

Coming in at No.2 is SEVENTEEN’s record-breaking Korean mini-album Heng:garæ. Taking the third spot is their Japanese mini-album 24H. The group’s recent Korean special album ; [Semicolon] grabbed the fourth place.  Moreover, the kit version of their 2019 Korean full album An Ode obtained the 10th rank.