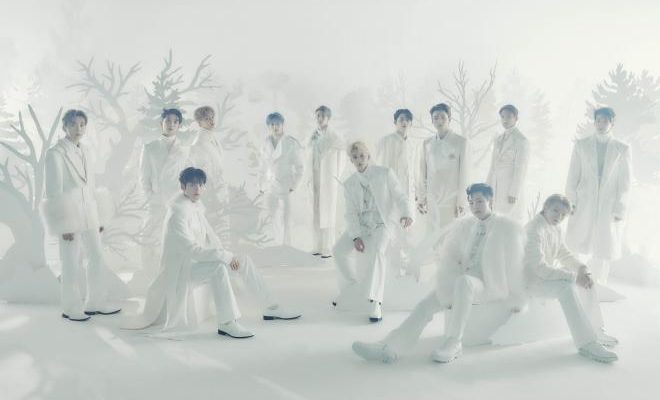 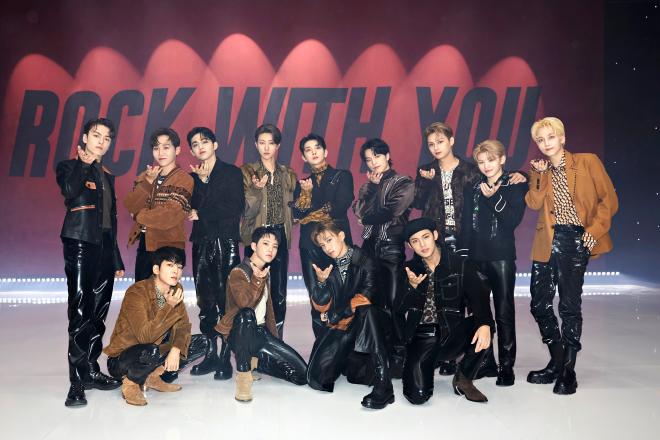 In particular, it is the second time that SEVENTEEN received platinum recognition for their Korean album, following their eighth mini-album Your Choice.

Grateful for the achievement, the group said, “We are so happy and full of gratitude to Carat (SEVENTEEN’s fan club name) for their unchanging support. Like the meaning of  “Keep playing without interruption” in the ninth mini-album Attacca, we will continue to work hard and move forward with passion.”

SEVENTEEN succeeded in charting on Billboard 200, the main album chart of Billboard, for two weeks in a row with Attacca. The group also dominated the Oricon weekly album chart, proving their strong presence in Japan.

Meanwhile, in related news, SEVENTEEN will gift fans with the Japanese special single “Power of Love” on December 8. Moreover, the boys will hold their online concert Power of Love on November 14 and 21 at 5 PM KST.