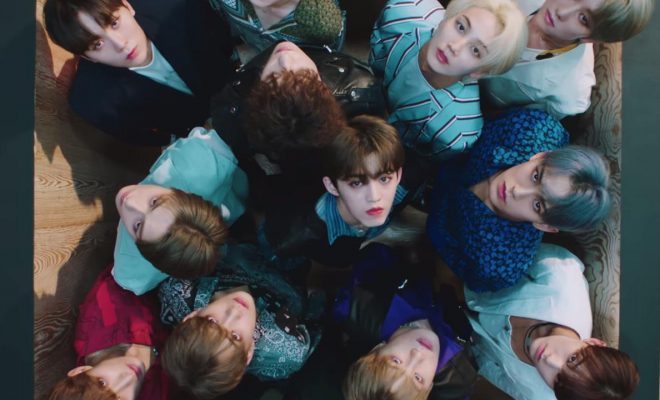 Ready for more hit sound from SEVENTEEN this September?

After dropping the “eumak” last August 5, SEVENTEEN makes Carats tremble with another release coming up immediately this September! 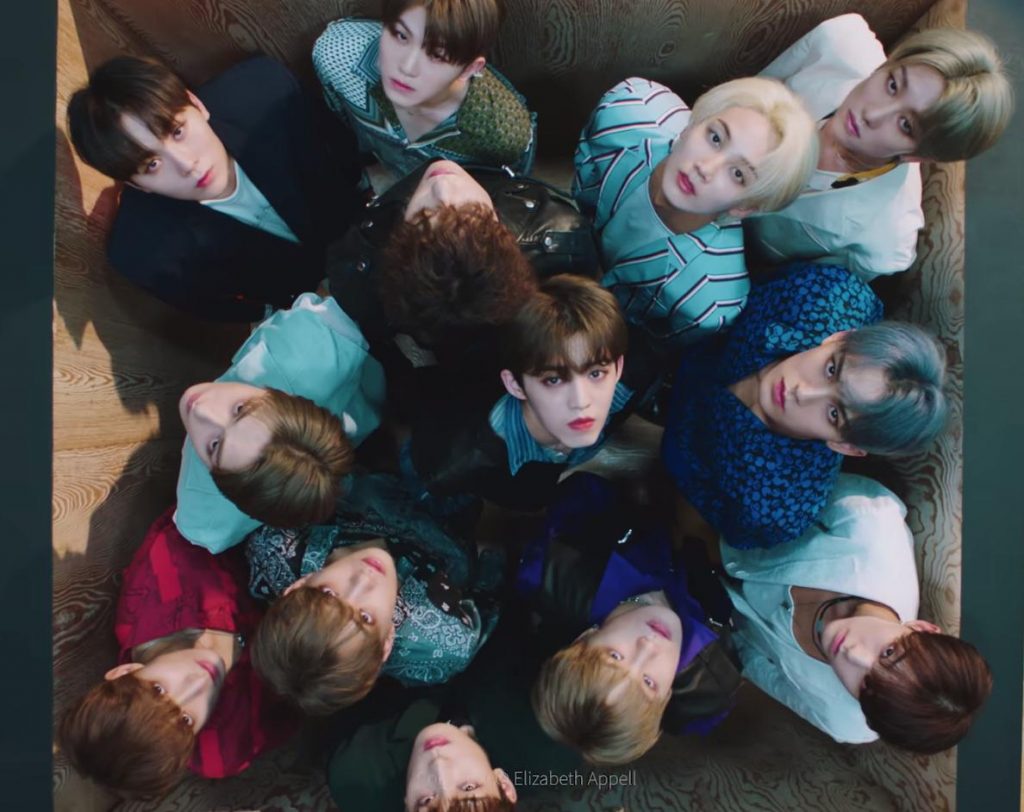 Seems like their chart-topping new single “HIT” was just a teaser for what more is coming from the thirteen-member boy group as they unravel plans for another music release!

On the midnight of August 12, the group made Carats tremble with a mysterious video teaser unveiled out of the blue. Titled An Ode 2: Fear, the fifty-second clip hinted at the continuation of their “extraordinary” concept and left fans wanting more.

It featured clips from their earlier prologue film An Ode 1: Unchained Melody which seems to mark a series.

Traveling from the narrative of “HIT”, the video took the boys from feeling freedom to exhibiting fearful and unstable emotions. This shift further raised anticipations for another mystery coming from the thirteen-member boy group.

Ending with a mysterious “the day is coming” announcement, the group also teased the date September 16.

Afterward, Pledis Entertainment announced that a full regular album from SEVENTEEN is indeed slated to drop on September 16.

This comeback follows shortly after they dropped their digital single “HIT” which topped various charts domestically and internationally upon its release.

It featured a very enthralling darker concept which stepped up from SEVENTEEN’s usual light and carefree image, especially for their summer releases.