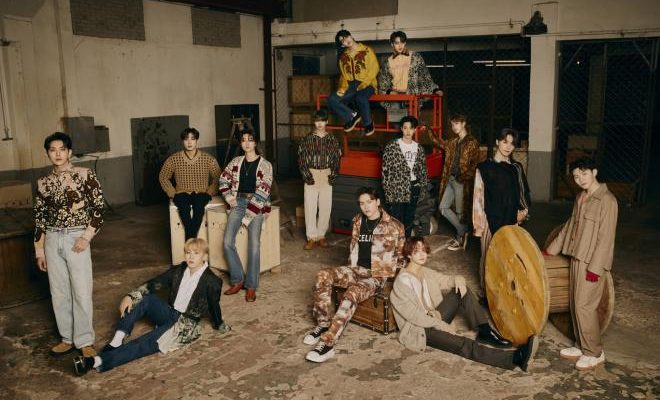 Phenomenal group SEVENTEEN is planning to dominate the Japanese music market once again with the release of their newest single in late April.

SEVENTEEN is ready to show their world-class talents and exquisite charms as they announce the upcoming release of their third Japanese single titled “Not Alone”. 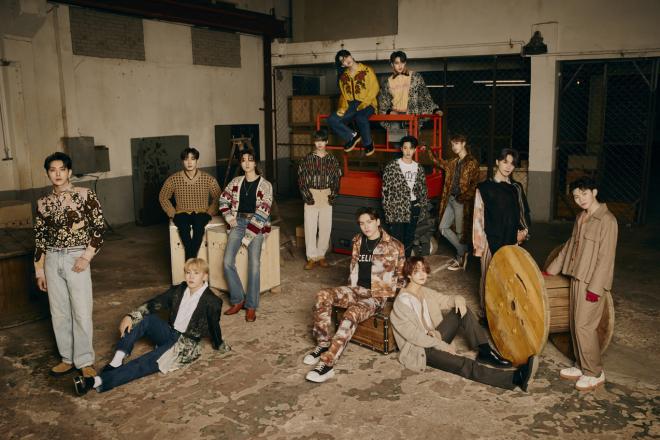 Scheduled to return to the J-Pop scene after seven months, the track will mark as SEVENTEEN’s latest release since they revealed their second EP 24H.

Moreover, this will also serve as the dazzling group’s most recent non-album Japanese single following “Fallin’ Flower’s” released in April 2020.

Revolving around the wonders of youth theme as demonstrated in Heng:garae and Semicolon, “Not Alone” is a song full of comfort and warmth. 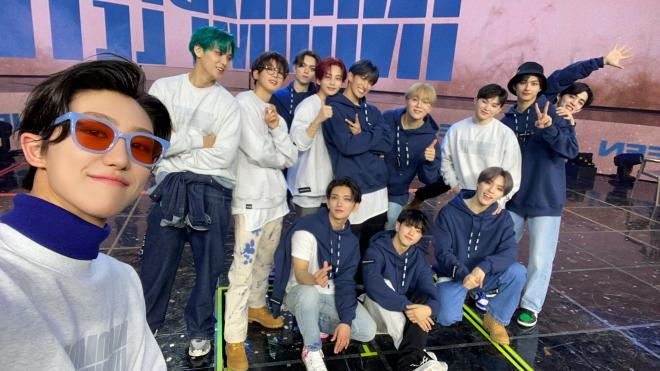 With an aim to give inspiration and strength, the track talks about the courage and determination of the youth, as they stand at the starting line toward achieving their dreams. Moreover, it will also express SEVENTEEN’s yearning to meet fans in person quickly.

Specifically, “Not Alone” will also deliver messages of support not only to fans, but to everyone who has been affected by the recent events.

In addition, the Japanese single album will also include the Japanese versions of the group’s popular tracks, namely “Run To You” and “Home;Run.”

Along with its outstanding popularity in South Korea, SEVENTEEN proves that they are indeed a phenomenal group with their numerous accolades in Japan.

Opening the year with a bang, the group became the only K-Pop artist to enter the TOP 10 list of Billboard Japan’s annual single sales chart. This feat took place following the release of SEVENTEEN’s dreamy single “Fallin’ Flower”.

Through the group’s steady performance, expectations are now rising regarding what sound and vibe they will unleash in their next track.