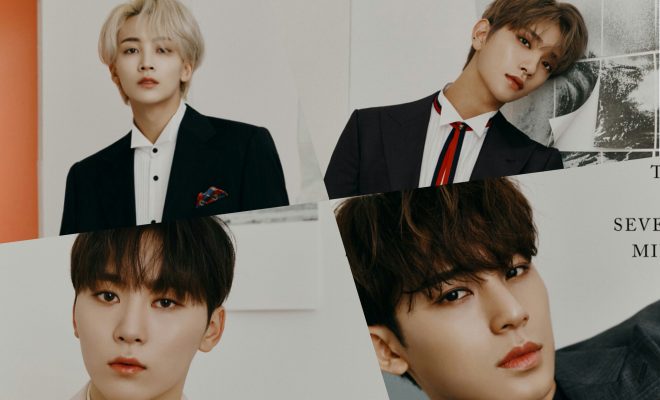 Four SEVENTEEN members will be adding flavour to Delicious Guys with their guest appearance!

SEVENTEEN members Jeonghan, Joshua, Mingyu, and Seungkwan will be displaying their variety charms once again as they prep for a guest appearance on Delicious Guys! 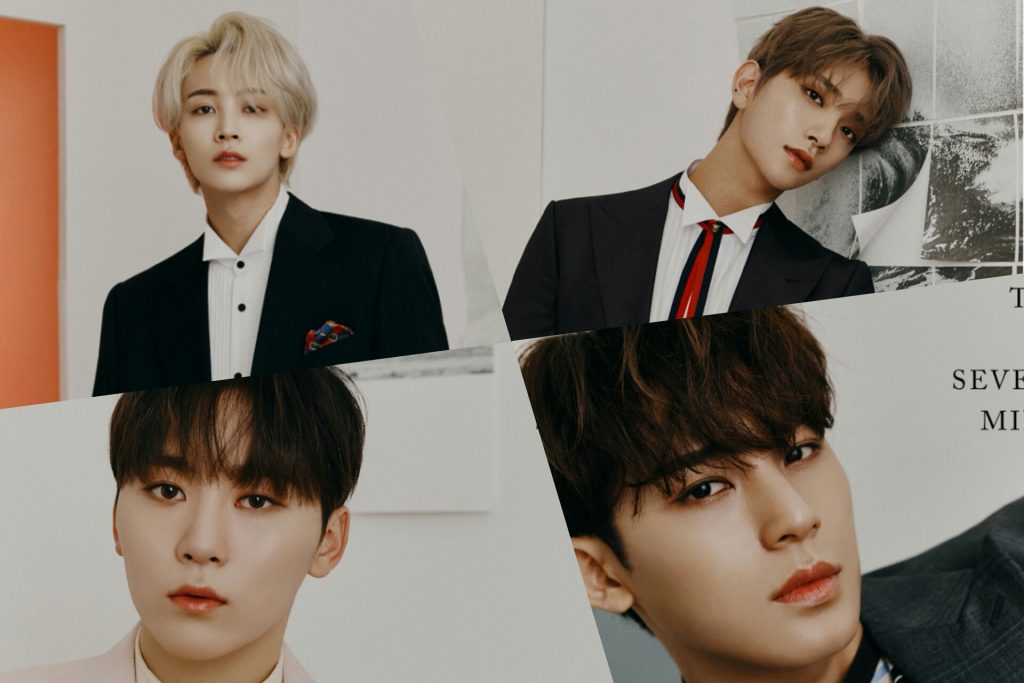 Serving as representatives of SEVENTEEN, the four dashing idols are set to join in on the fun in Comedy TV’s hit Korean food variety show by showing their different charms while enjoying hearty meals!

Embarking on a gastronomic journey, Jeonghan, Joshua, Mingyu, and Seungkwan will be going around Korea to taste some of its best local delicacies in line with the show’s concept. Delicious Guys is also well-known for letting its guests give tips on how viewers can enjoy their food more.

The four will also be sharing the screen with actor Kim Rae Won and comedian Nam Chang Hee as fellow guests on the show.

They had previously already filmed for their episode, which is scheduled for broadcast on September 27 at 8 PM KST. Additionally, it was revealed that the episode will revolve around the concept of “Please Buy Me Food”.

Their guest appearance is in conjunction with their upcoming return through their third full album titled An Ode. Scheduled for release on September 16, SEVENTEEN promises a massive comeback like no other for Carats.

The thirteen-member group is also bringing a huge world tour along with their comeback. Currently, they have announced its stops in Asia which counts a total of four cities.

Titled SEVENTEEN World Tour Ode To You, the group had already kicked it off with a successful three-day show in Seoul. Running from August 30 to September 1, the concerts brought over thousands of Carats at the KSPO Dome cheering for the group’s much-anticipated return on the concert stage.

READ: SEVENTEEN Kicks Off Tour With Hit Performances In Astounding Three-Day “Ode To You” Concert In Seoul

We need your support! If you have enjoyed our work, consider to support us with a one-time or recurring donation from as low as US$5 to keep our site going! Donate securely below via Stripe, Paypal, Apple Pay or Google Wallet.
FacebookTwitter
SubscribeGoogleWhatsappPinterestDiggRedditStumbleuponVkWeiboPocketTumblrMailMeneameOdnoklassniki
Related ItemsDelicious GuysJeonghanJoshuaMingyuSeungkwanSeventeen
← Previous Story BLACKPINK Becomes Most Subscribed Group On YouTube After Dethroning One Direction
Next Story → MONSTA X Wraps Up Summer With A Fun Party In “For The Love Of It” Music Video With Pepsi