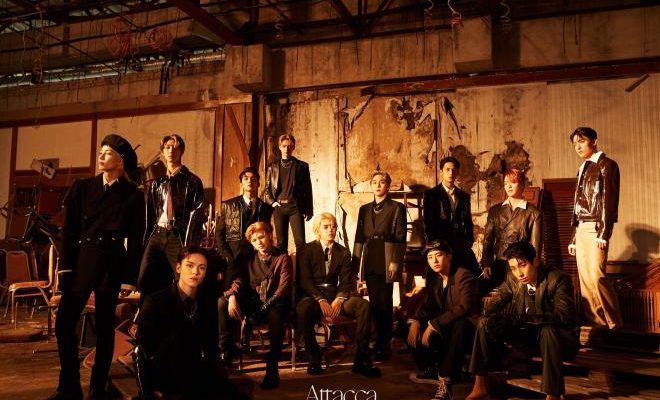 SEVENTEEN continues to make history with their comeback!

Showing no signs of going down, the multi-talented boy group SEVENTEEN has once again proven their “million-seller” power with their ninth mini-album Attacca. 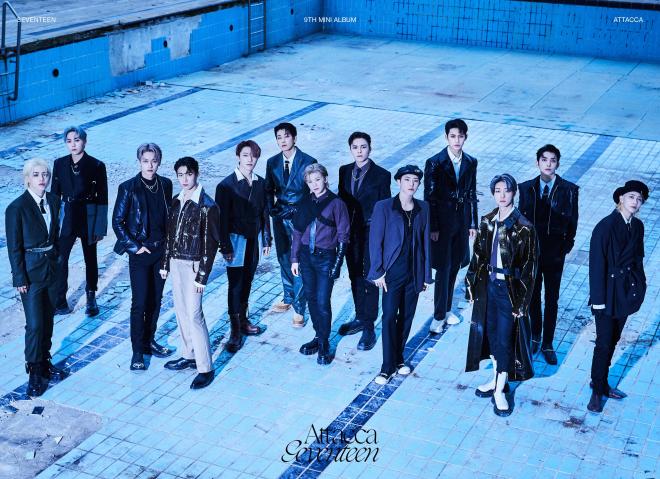 Earlier today, Hanteo Chart reported that the powerhouse group garnered 1,335,862 copies sold in the first week of Attacca‘s release. Remarkably, the album was able to hit the one-million sales mark in just five days. This is SEVENTEEN’s second album this year to achieve the record following their eighth mini-album Your Choice, which sold 1,364,127 copies in its first week.

The Korean music chart also noted that Attacca bagged the record of being the third-highest first-week sales for any 2021 album. It followed closely with BTS’ single CD Butter and SEVENTEEN’s Your Choice.

With this, SEVENTEEN officially earned the title of “Quintuple Million Sellers.” Aside from Attacca and Your Choice, the 13-member group also sold over one million copies with their third full album An Ode, the seventh mini-album Heng:garæ, and the special album Semicolon.

Attacca is the third installment from SEVENTEEN’s 2021 “Power of Love” project. Bannered by the title track “Rock With You,” the album also includes other six amazing songs such as “To You,” “Crush,” “PANG!,” “Imperfect Love,” “I can’t run away,” and “2 MINUS 1.”