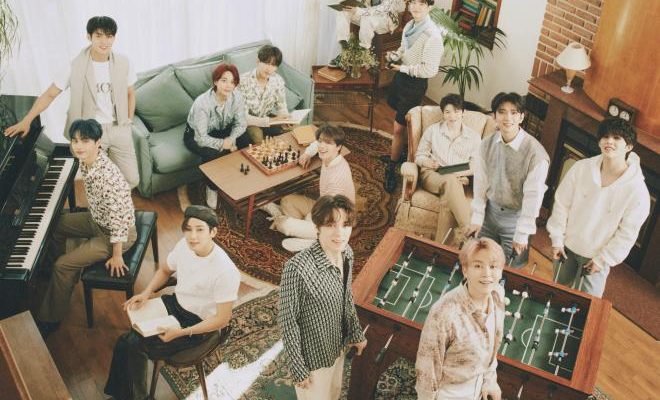 Pledis Entertainment is taking a COVID-19 pre-cautionary measure for their artists and staff.

SEVENTEEN will be temporarily halting their promotions for their eighth mini-album Your Choice. 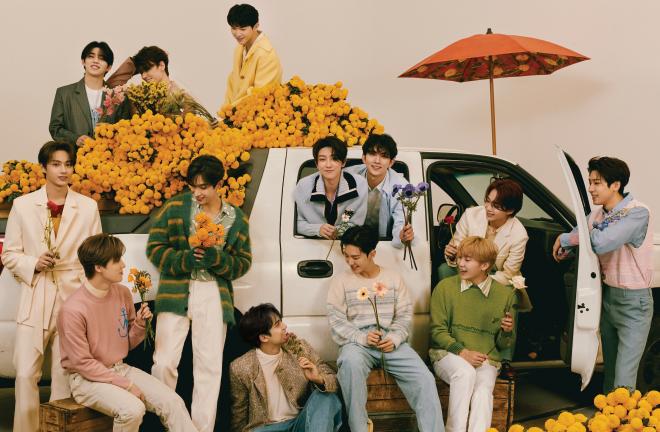 “We announce that SEVENTEEN’s promotional activities for their eighth mini-album have been postponed. On June 15, SEVENTEEN was filming as part of their comeback preparations for their eighth mini-album. One HYBE staff member and one external staff member who were present at the event both tested positive for COVID-19, the first on June 18 and the second on June 19,” the agency revealed.

Quickly after the first confirmed case showed signs of symptoms on June 17, the 12-member idol group, as well as the other staff members, used self-testing kits to check their condition. They also underwent additional PCR testing. On both tests, all received negative results.

To assure fans, the agency shared that all, except for the two who tested positive, currently show no symptoms such as fevers or difficulty breathing. However, the disease-prevention authorities advised all the close contacts or those who were at the shoot on June 15 to undergo self-quarantine until June 29.

Among the affected schedule of SEVENTEEN are their “Inkigayo” recording and the online fan sign event on June 20.

“We ask for the understanding of fans who had waited a long time for the comeback, as well as the media and broadcasting station staff. The agency will continue to follow the directions and guidelines from the disease prevention authorities, with our artists’ and staff’s health as our highest priority,” the agency added.