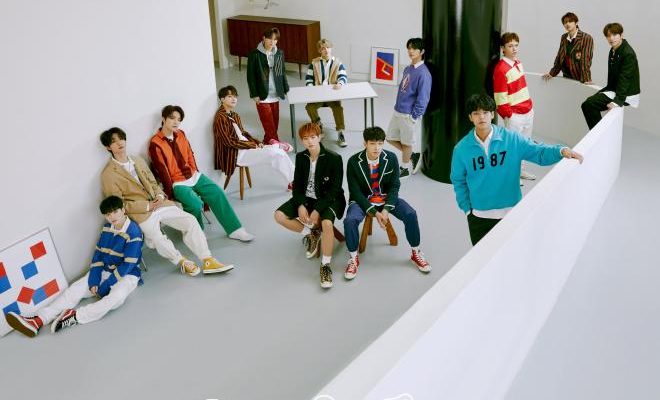 SEVENTEEN definitely hits a home run with their special album Semicolon, as it achieved a massive amount of album copies sold in its first week! 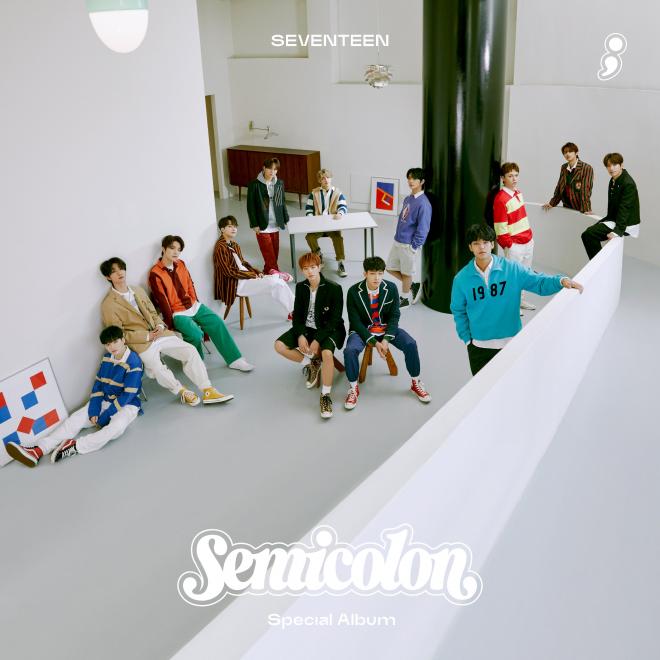 According to Hanteo chart, SEVENTEEN’s special album Semicolon, has recorded first week sales of 932,054 copies. Aside from ranking first place on the album weekly chart (data from October 19-25), it also swept the first and top rankings of the weekly charts in various major music sites.

Soon after its release, the album landed on the No. 1 spot of major music charts in South Korea, as well as iTunes album charts in 12 regions including India, Japan, Russia, and UAE. It also climbed up the Top 10 of 38 regions including the United States, Denmark, Singapore, and Turkey.

Continuing the success of their seventh mini-album Henggarae, which first made SEVENTEEN as million sellers, the group never cease to demonstrate their major music influence through Semicolon.

While it nearly hits a total of one million sales, the album will soon become the group’s second million-selling album, as well as SEVENTEEN being acknowledged as double million sellers.

Despite its overwhelming sales result, member Wonwoo expresses through their Semicolon Online Global Press Conference, that if they can provide comfort and energy to others through the album, that would be more meaningful besides all the numbers and statistics.

Its affirmative message “Let’s take a break and enjoy the feast of youth” aims to encourage the youth who are relentlessly running towards their goals. Through its inspiring theme, the album has attracted a lot of attention around the world, including the American music magazine, Billboard.

Proving their high status and popularity, they are now leading the K-Pop market with music and performances that only SEVENTEEN can do.

Meanwhile, they are currently promoting with the retro swing track “HOME;RUN”.

Congratulations to SEVENTEEN and Carats!