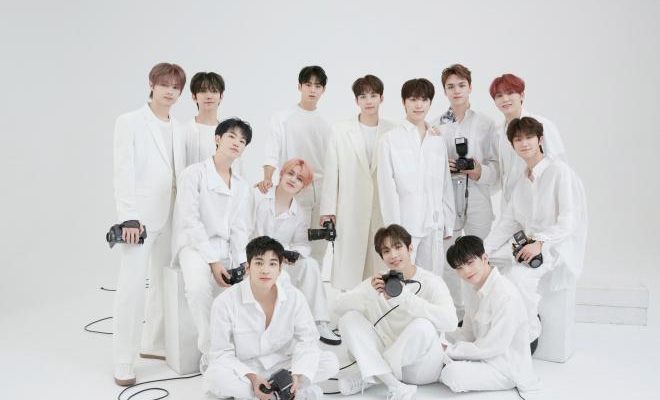 SEVENTEEN hits another milestone, as their second Japanese mini-album 24H has been certified Platinum in Japan!

The powerhouse group of self-producing idols, SEVENTEEN, took the Japanese music scene with another remarkable achievement! 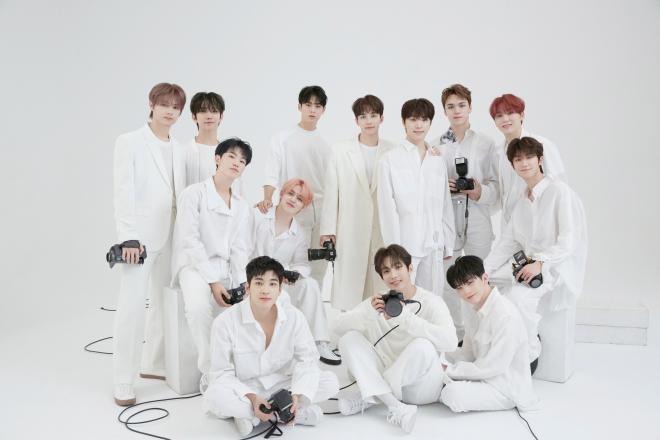 Prior to this great success, SEVENTEEN’s 24H has placed No.1 on Oricon’s Weekly Album Chart, and becomes the first foreign male artist in history to accomplish four-straight crowns on the chart.

Particularly, the group’s Japanese records has been constantly recognized by the RIAJ. This include their first Gold Certification with WE MAKE YOU in 2018, Platinum for its first single “Happy Ending”, and Double Platinum for its second single “Fallin’ Flower”.

Expressing gratitude to their ever-supportive fans, CARATs, SEVENTEEN said, “We would like to thank CARATs who always cheer and shine beside us. “24H” is a song we dedicate to you, and we are so happy that it receives so much love. We are looking forward to meet you with a new image soon. We will definitely meet, and we will be waiting for you always. ”

Meanwhile, SEVENTEEN is gearing for their Korean comeback on October 19 at 6 PM KST, with special album Semicolon. Prior to this, they will be holding a global press conference that will be held online at 4 PM KST.

Congratulations to SEVENTEEN and CARATS!

49
SHARES
FacebookTwitter
SubscribeGoogleWhatsappPinterestDiggRedditStumbleuponVkWeiboPocketTumblrMailMeneameOdnoklassniki
Related Items24HJapanJapanese albumplatinum certificationSeventeen세븐틴
← Previous Story BTS Runs The World With Back To Back Projects And More
Next Story → An Adventure With ATEEZ: How ATEEZ Travels Through Life Through Their Music