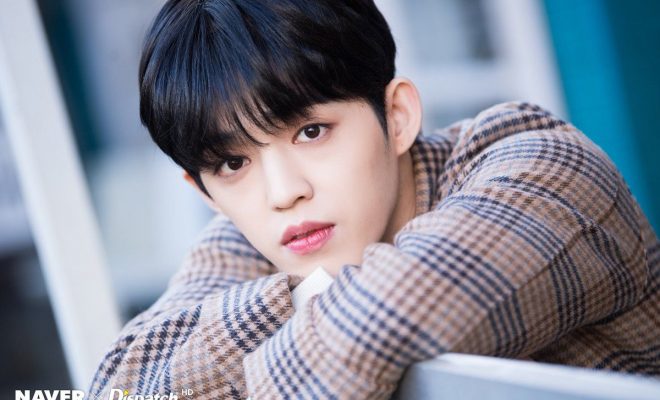 SEVENTEEN’s S.Coups To Take A Temporary Hiatus To Prioritize His Mental Health

SEVENTEEN’s S.Coups will be putting his idol duties on hold for the meantime.

Pledis Entertainment announced on November 18 that SEVENTEEN‘s S.Coups will be taking a hiatus for the meantime. 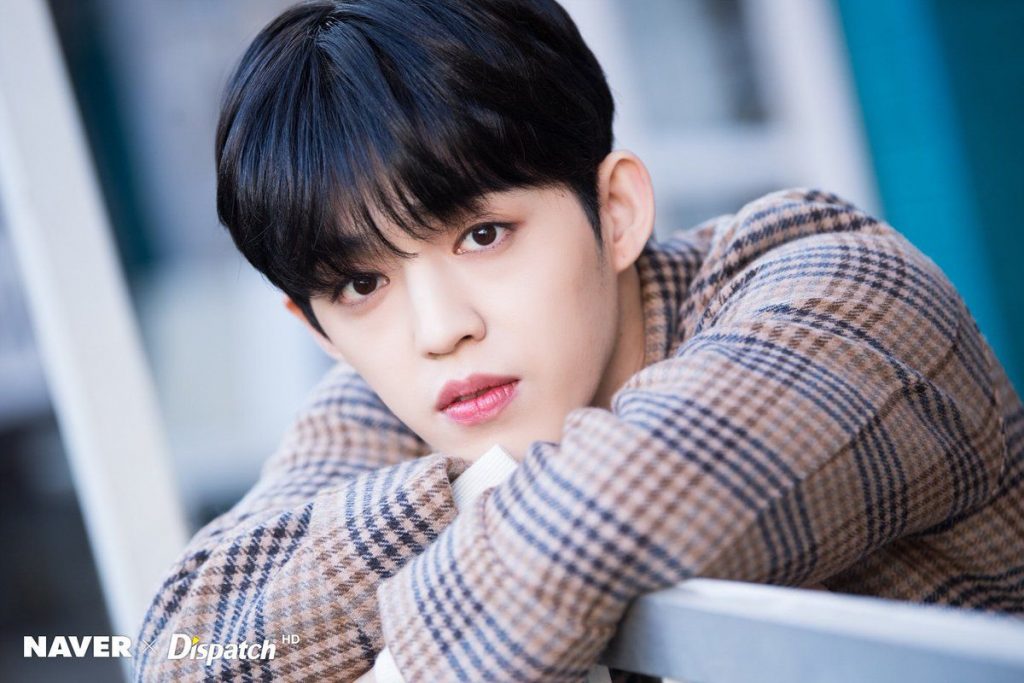 In an official statement posted by the agency, the SEVENTEEN leader’s decision to take a much-needed break temporarily has been delivered to Carats, along with informing them of the current state of his mental well-being.

Read the official statement below:

Hello, this is PLEDIS ENTERTAINMENT.

We would like to make an official announcement in regard to the health condition of S.COUPS.

S.COUPS has recently been undergoing a detailed examination and diagnosis of his health, due to symptoms of anxiety. And after thorough discussion, all of the SEVENTEEN members, including S.COUPS himself, have decided that it would be best for him to take the time to rest and temporarily abstain from participating in SEVENTEEN’s activities.

We sincerely extend our apologies to all fans who have continued showing their love and support for SEVENTEEN and hope for your understanding, as we have made this decision to prioritize our member’s health and well-being. We will make sure to continue trying our best to protect our artists.

In addition, we sincerely hope that there will be no excessive assumptions or misunderstandings regarding the health of S.COUPS, and will make further announcements accordingly in regard to his recovery and future activities.

SEVENTEEN is currently conducting their Ode To You World Tour, which will have stops all over Asia, Europe, and the U.S. The thirteen-member group had already finished their scheduled shows in Japan, Seoul, and Jakarta for the tour, while they will close the year with shows in Bangkok. The tour will then continue in 2020 with its remaining stops all around the world.

READ: SEVENTEEN Prepares To Make Their Dreams Come True With A Dome Tour