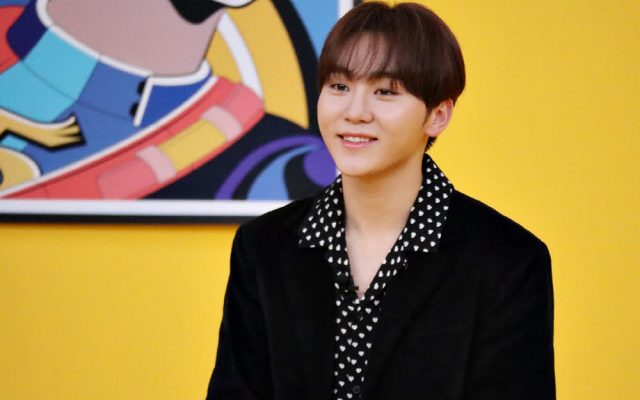 SEVENTEEN’s Seungkwan continues on proving his “variety show idol” expertise as he officially completes the fixed cast of JTBC’s 5 Brothers! 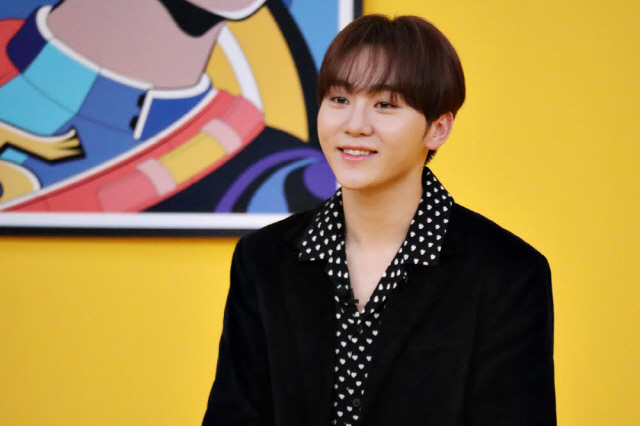 Boo Seungkwan strikes gold once again as he lands the last permanent emcee position on the new talk variety show 5 Brothers, which he would start appearing in this November 21 for its fourth episode.

The JTBC program, set in a living room, runs weekly and takes on the format of cast members holding discussions ranging from ordinary life topics to tricky and unusual topics. The cast also creates their own rankings of events, individuals, scenarios, and more.

With Seungkwan’s inclusion in the crew as one of the “five brothers” depicted by the show’s permanent emcees, the show is expected to become even more fun because of his added charismatic presence. Prior to the confirmation of him joining the program, different special emcees who were introduced as “cousins” filled in his spot. 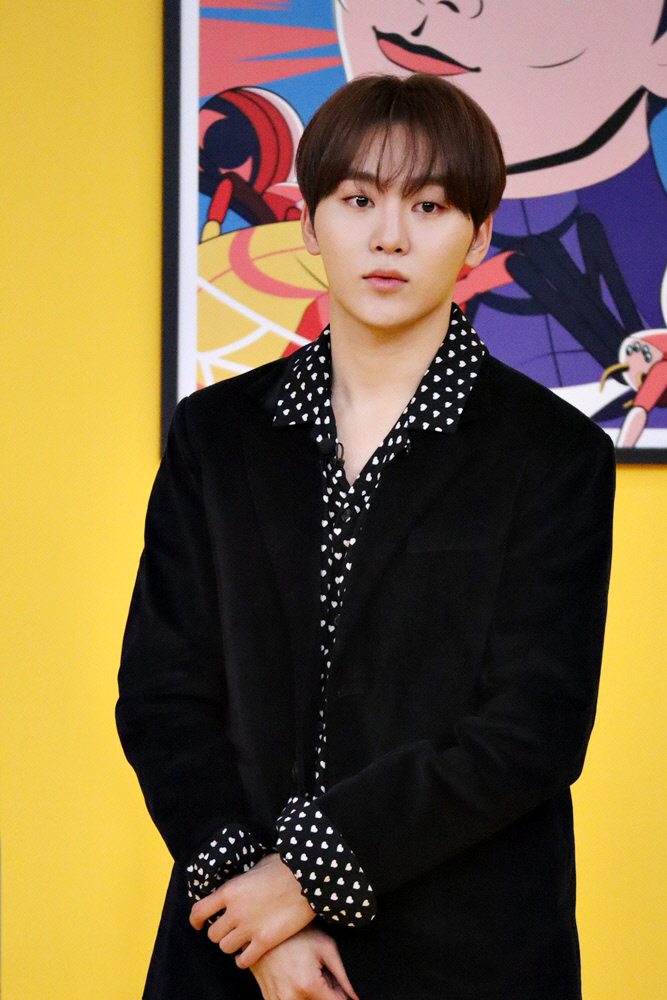 The SEVENTEEN member already finished his first recording for the show, and being the youngest in the cast, he shared how the four other emcees took care of him,

“It was so amazing and fun because they were very strong brothers. At the beginning of the shoot, Jinhyuk urged me not to feel awkward. Now that I’ve finished the first recording, I think I’ll get to know my older brothers very soon,” Seungkwan said. He also added that the lineup of themes for his first episode was very entertaining – enough for him to not realize that time was passing.

It is also said that he showed off his unique witty remarks once again without getting intimidated by the four older members – making fans look forward to this new project from the singer, who took home the Rookie of the Year award in the Music Talk category of MBC Entertainment Awards back in 2018, even more.

Hellokpop, as an independent Korean entertainment news website (without influence from any agency or corporation), we need your support! If you have enjoyed our work, consider to support us with a one-time or recurring donation from as low as US$5 to keep our site going! Donate securely below via Stripe, Paypal, Apple Pay or Google Wallet.
FacebookTwitter
SubscribeGoogleWhatsappPinterestDiggRedditStumbleuponVkWeiboPocketTumblrMailMeneameOdnoklassniki
Related Items5 BrothersSeungkwanSeventeen세븐틴세븐틴 승관
← Previous Story VIXX’s Leo Announces Upcoming Military Enlistment As A Public Service Worker
Next Story → Park Jin Young Is Back With An Addictive Music “Fever” And A Concert