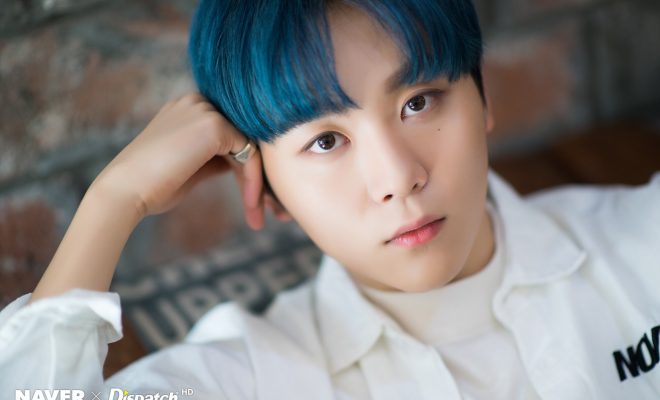 Due to his ankle injury, SEVENTEEN’s Seungkwan will have to be absent for a while.

SEVENTEEN’s Seungkwan will be sitting out from his group’s upcoming promotional activities and schedules due to his recent injury, as confirmed by Pledis Entertainment. 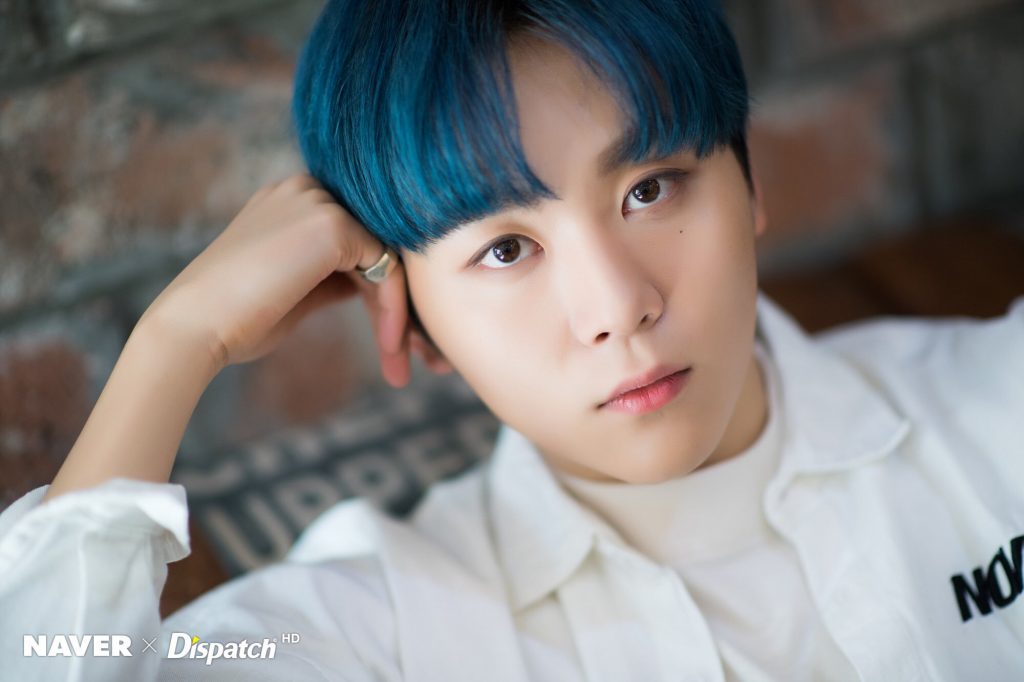 On June 28, the agency announced on SEVENTEEN’s fan cafe through an official statement that the singer will not able to participate in his group’s several scheduled appearances due to his injured ankle. These events include the upcoming Park Concert, SBS Super Concert in Hong Kong, and KCON 2019 in New York.

Pledis Entertainment also shared that the decision was made in order for Seungkwan to receive treatment and recover quickly.

Additionally, they promised fans, while asking for continued support, that they will do their best so that the SEVENTEEN vocalist can return as soon as possible in good health.

Earlier on June 27, the agency relayed the unfortunate news about the idol suffering from a minor ankle injury. After going through a medical examination at the hospital, the doctor suggested that Seungkwan should avoid excessive movement, which can cause stress to his ankle during the treatment period until his condition improves.

Because of this, the singer performed on KBS’ Music Bank first half of the year special episode on June 28 while sitting down.

We hope SEVENTEEN’s Seungkwan recovers as soon as possible!