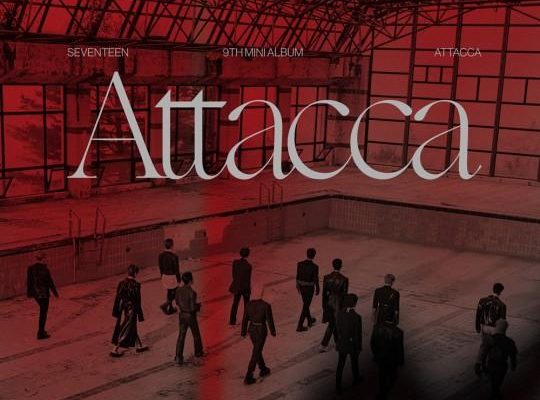 Congratulations on an impressive start, SEVENTEEN! 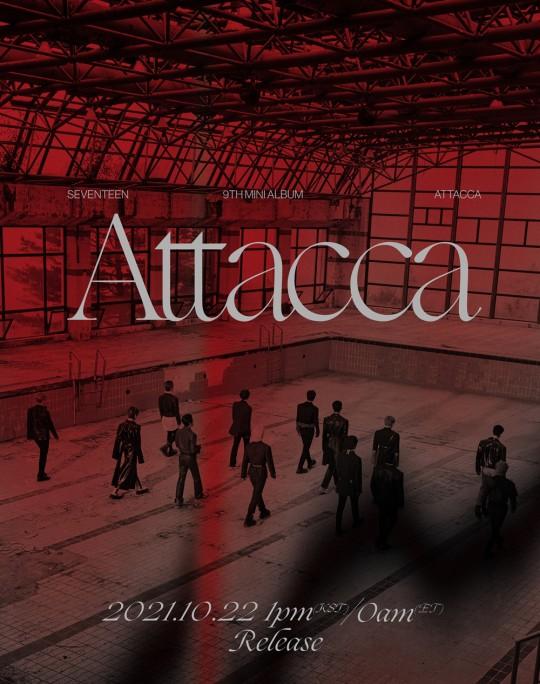 In just one day after opening the pre-orders for their new album, the 13-member group has impressively surpassed 1.41 million stock pre-orders, heralding another million-seller status and a career-high.

Notably, this is SEVENTEEN’s highest album pre-order record since their debut in May 2015. They exceeded their previous record for their 8th mini-album Your Choice, which sold over 1.3 million in its first week.

The anticipation is on whether the group, who showed steady growth and popularity, will be able to achieve their fifth consecutive million-seller album.

Attacca is the third installment from SEVENTEEN’s 2021 “Power of Love” project. As much as it was foretold, the global fans’ attention is focused on the message to be conveyed through their music.

SEVENTEEN will release Attacca on October 22 at 1 pm KST.

Meanwhile, in related news, Pledis Entertainment announced earlier this month that SEVENTEEN will temporarily promote as 11 members in Korea until the end of 2021. Chinese members The8 and Jun recently returned to China to resume their activities.

Stay tuned as the group will release more teasers in the coming weeks!