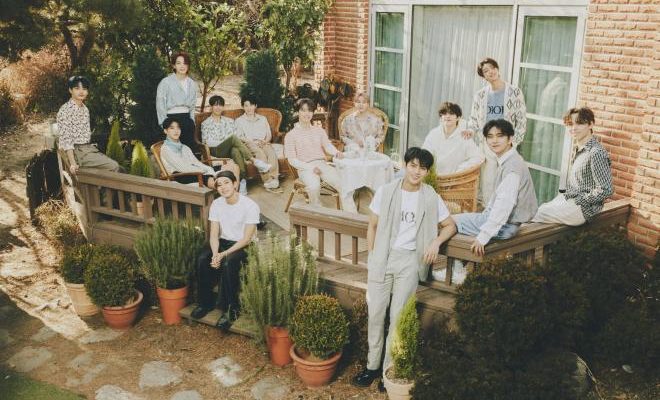 SEVENTEEN Surprises Fans With “IN THE SOOP” Teaser

SEVENTEEN’s own IN THE SOOP is coming soon!

K-pop powerhouse boy group SEVENTEEN is confirmed as the next HYBE artist to experience IN THE SOOP, a nature-themed reality show designed for healing. 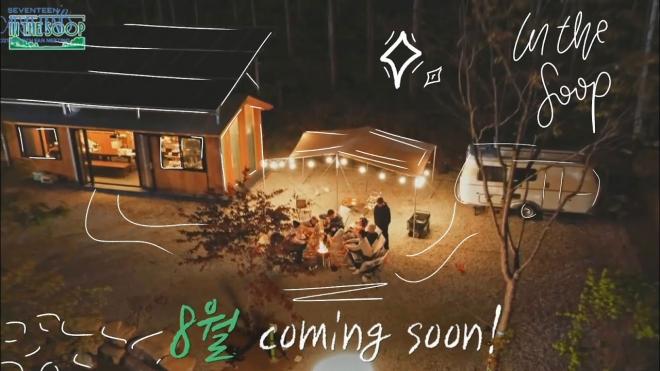 IN THE SOOP takes place in the forest. The concept of the show is for the members to freely enjoy their time doing activities that they love. Aside from spending time doing their own interests, the boys will also have special bonding time together as a group.

The exciting preview showed the members’ healing preferences. Some took their vacation as a time to recharge through sleeping, while the others read a book, cook, swim, race, among others.

Previously, BTS starred in the first version of IN THE SOOP. Fans should stay tuned as more details, including the number of episodes, premiere date, and media channels will be announced in the coming days!

Watch the exciting teaser for In the SOOP SVT Ver. below:

Source and Photo Credits: IN THE SOOP