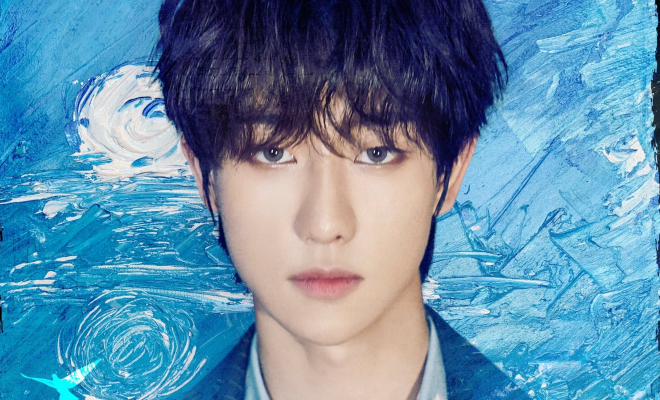 The8 is not only talented, but he is also filled with generosity!

The song, which the SEVENTEEN member wrote and composed, sings about making one’s dream come true. Through the track, he intends to motivate listeners to take brave steps in turning their dreams into reality.

All proceeds from “Dreams Come True” will be donated to a public welfare program which aims to encourage and help people pursue and achieve their dreams.

The release of the track ended the almost month-long anticipation of fans all over the world which started on May 19 when the SEVENTEEN member, through the boy group’s social media channels, hinted about “8MUSIC” coming soon.

Soon after, on May 24, Pledis Entertainment unveiled the release date and title of the special single, along with a teaser photo. Then, the entertainment company shared a ten-second peak on “Dreams Come True” on May 30.

The8 counted down to the release of his new single with a series of teaser photos which came out one after the other at an interval of 48, 28, and eight hours.

After its release, the song peaked at the number one spot of QQ Music’s daily chart. Additionally, it secured the top spot on China’s largest music streaming’s weekly chart, displaying the popularity of The8 in the region. It also received “The Golden Song” after receiving one million popularity value on QQ Music.

Moreover, international fans are calling for Pledis Entertainment to make the song available in other platforms as China’s music sites offer limited access to fans from various countries. 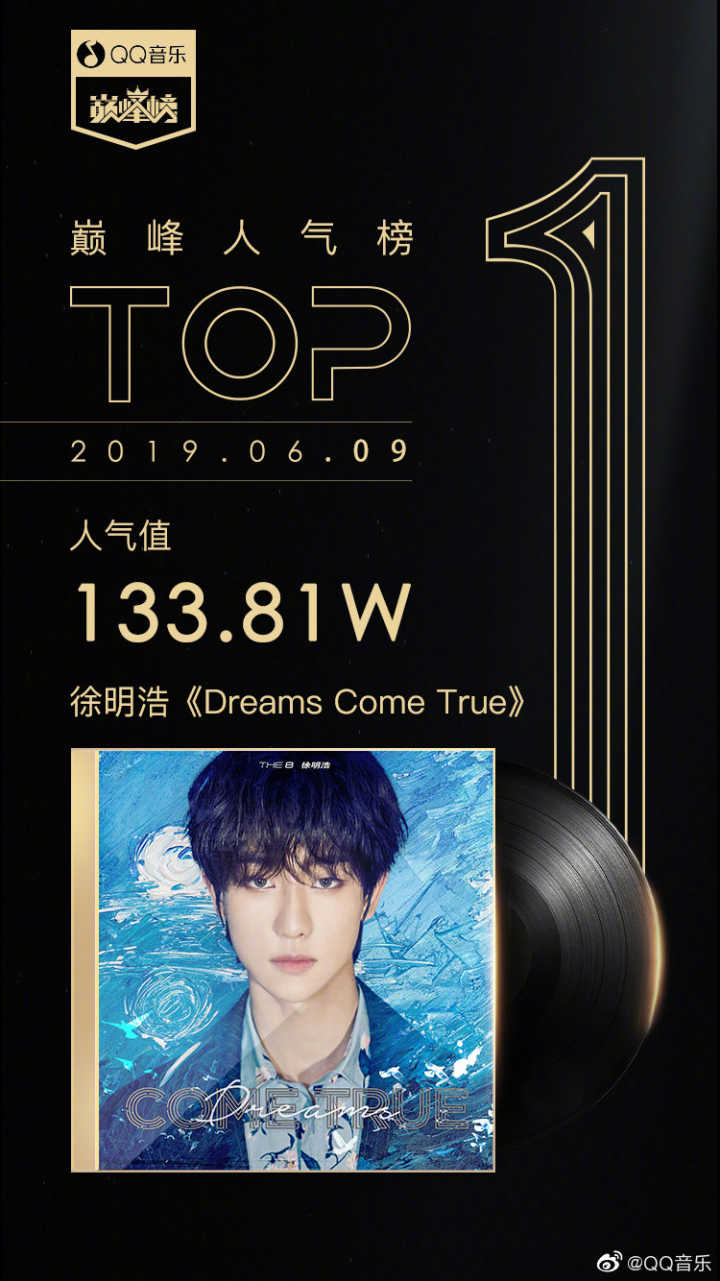 Meanwhile, other than his activities in South Korea, The8 has also been actively pursuing a career in China.

He recently served as a mentor in the second season of Idol Producer, earning him recognition for his strict and detailed yet caring and generous style of mentoring.

Hellokpop, as an independent Korean entertainment news website (without influence from any agency or corporation), we need your support! If you have enjoyed our work, consider to support us with a one-time or recurring donation from as low as US$5 to keep our site going! Donate securely below via Stripe, Paypal, Apple Pay or Google Wallet.
FacebookTwitter
SubscribeGoogleWhatsappPinterestDiggRedditStumbleuponVkWeiboPocketTumblrMailMeneameOdnoklassniki
Related ItemsSeventeenThe8
← Previous Story Song Joong Ki Reunites With “A Werewolf Boy” Director, Pairs Up With Kim Tae Ri For New Film
Next Story → Lee Jung Shin Receives Nomination For Best Photograph At The “2019 INSP Awards”