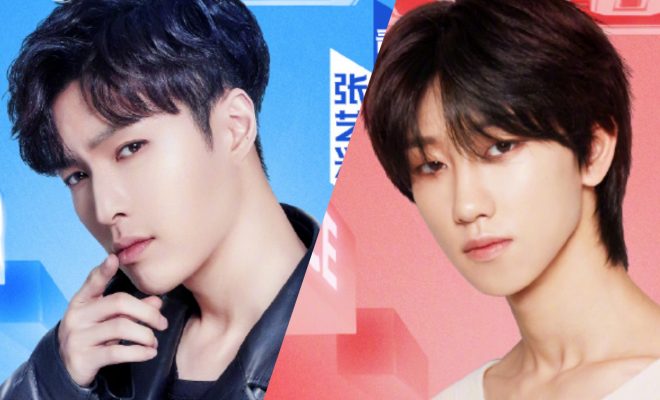 The second season of Idol Producer is coming soon — with EXO’s Lay and SEVENTEEN’s The8 as mentors!

After the successful first offering, Chinese survival and reality show Idol Producer will return for another season.

The show, which produced the popular Chinese boy group NINE PERCENT, is set to bring together 100 trainees, who will compete with each other and try to woo people’s support for a place in the new boy group to be formed following the end of the program. 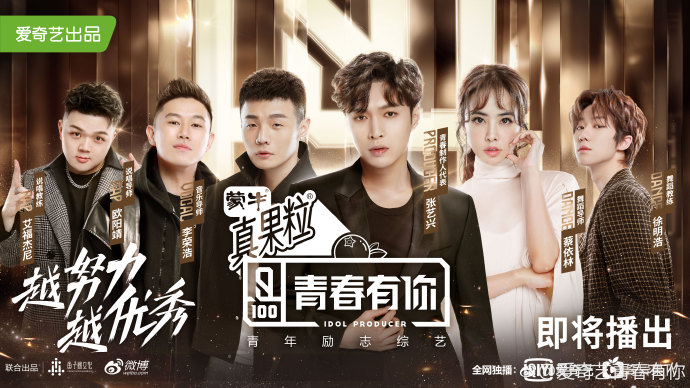 EXO’s Lay, who uses his name Zhang Yixing or Lay Zhang in his solo activities, will come back to Idol Producer as the Nation’s Producer and the show’s host.

In the previous season, the singer-songwriter gained attention for his critical observation and dedication in training the trainees, earning him the nickname “Producer Zhang”. 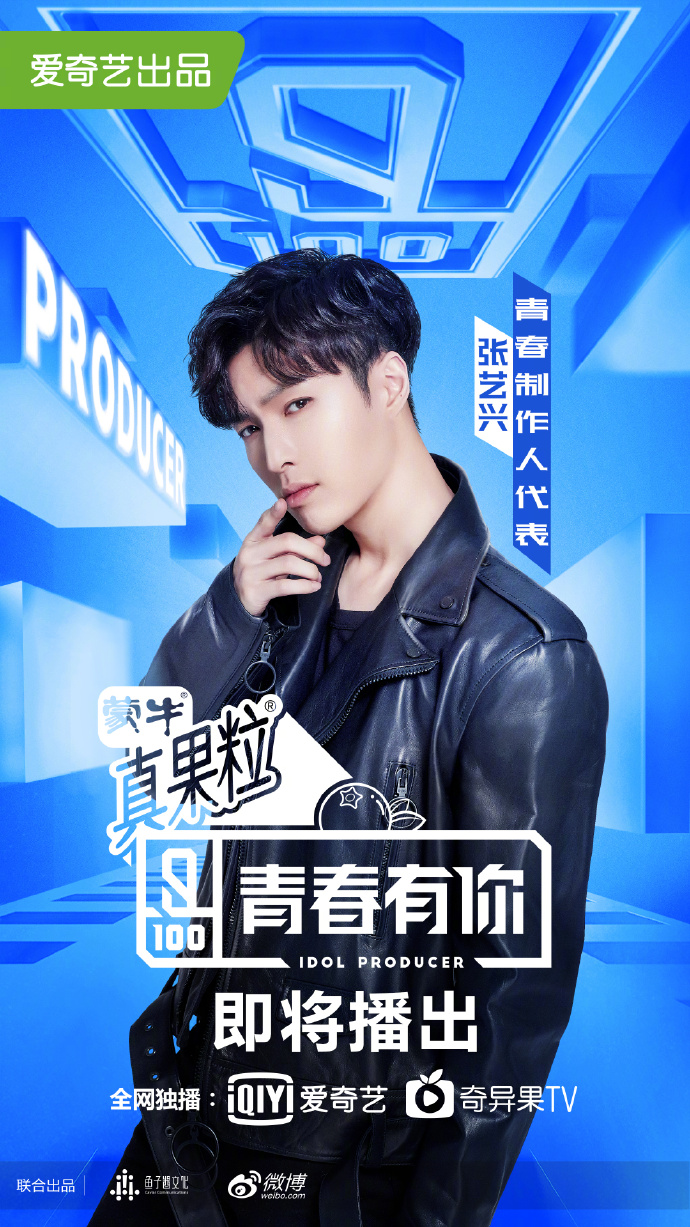 Singer-songwriter Li Ronghao will once again serve as a vocal instructor or music mentor. MC Jin will also reprise his role as a rap mentor for this season.

The second season of Idol Producer also welcomes three new mentors in its lineup. After Journey, who appeared on The Rap of China, will join MC Jin as a rap mentor. Meanwhile, Taiwanese singer-songwriter Jolin Tsai will help trainees improve their performance by sharing her expertise in dance. 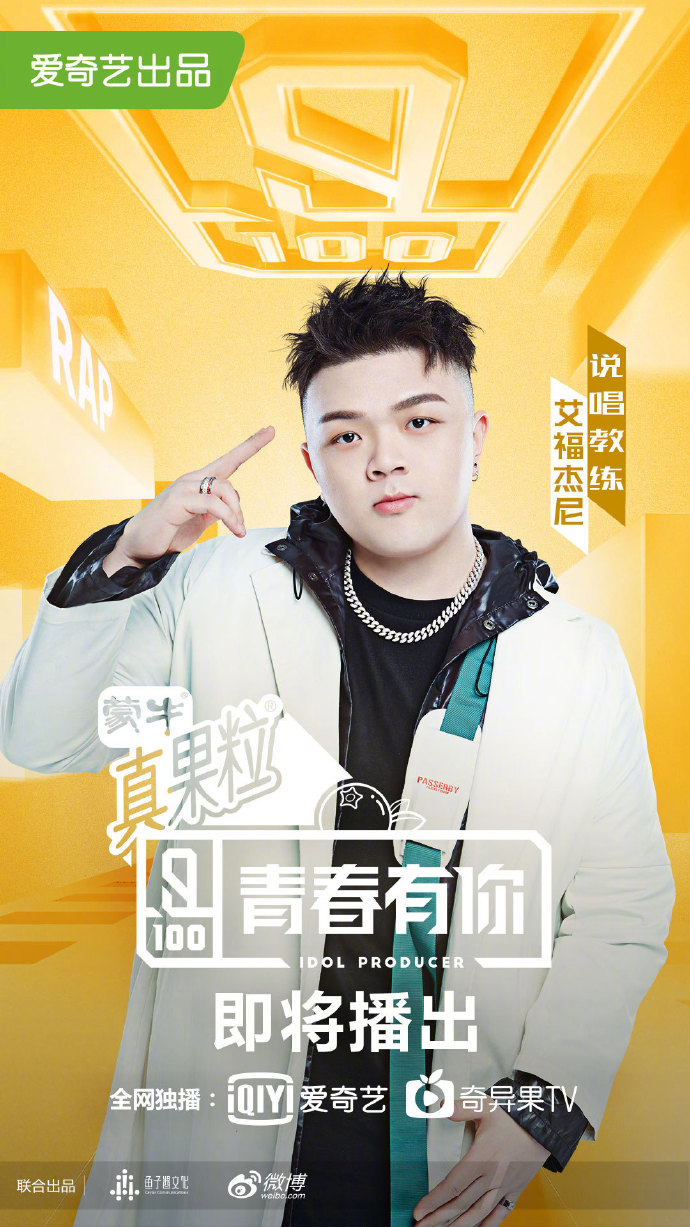 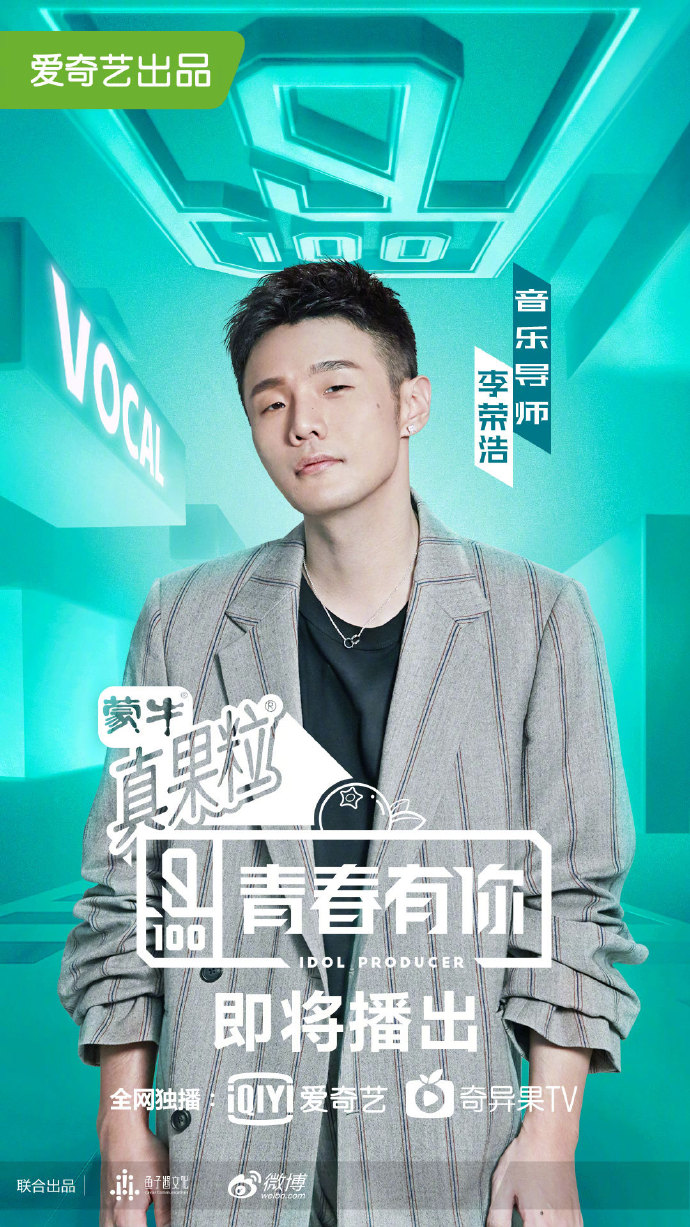 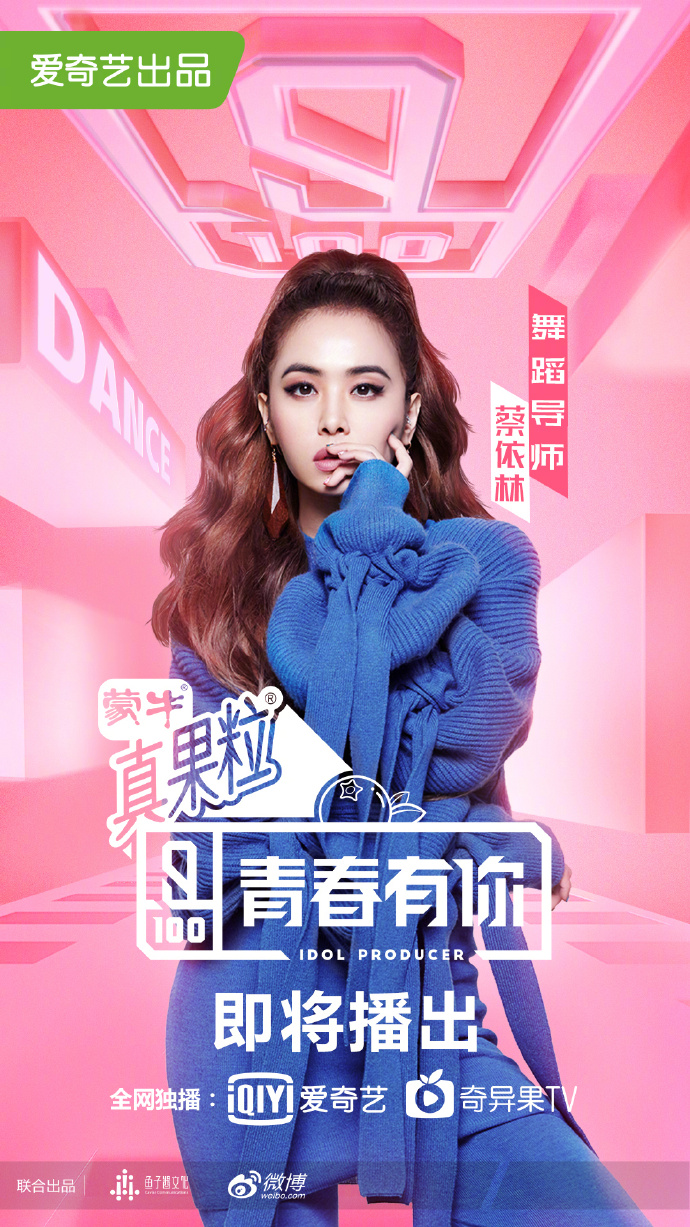 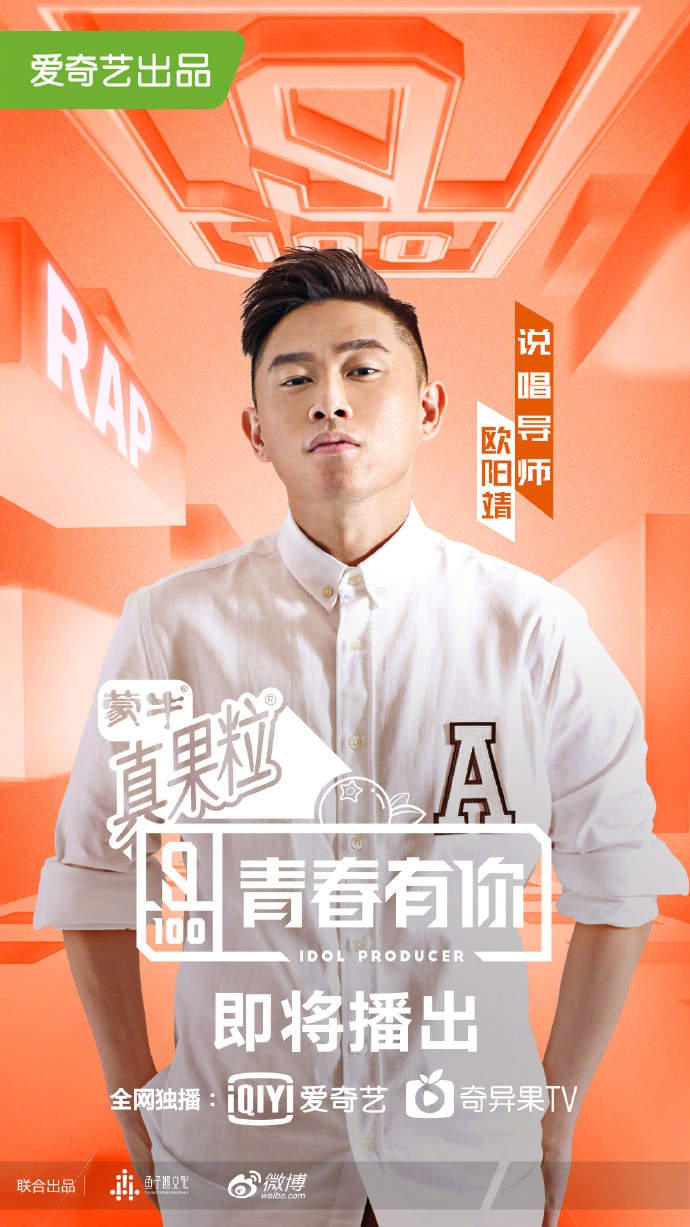 K-Pop fans, especially Carats, have another reason to tune in to the show as SEVENTEEN’s The8 will also serve as a dance mentor on the show. The idol, who previously showcased his impressive performances on The Collaboration, will work with Jolin Tsai in the dance performances of the trainees.

As a member of the self-producing group SEVENTEEN, The8 has displayed his talent when it comes to creating choreography as well as his distinct and charismatic dance style that combines delicate and strong movements. 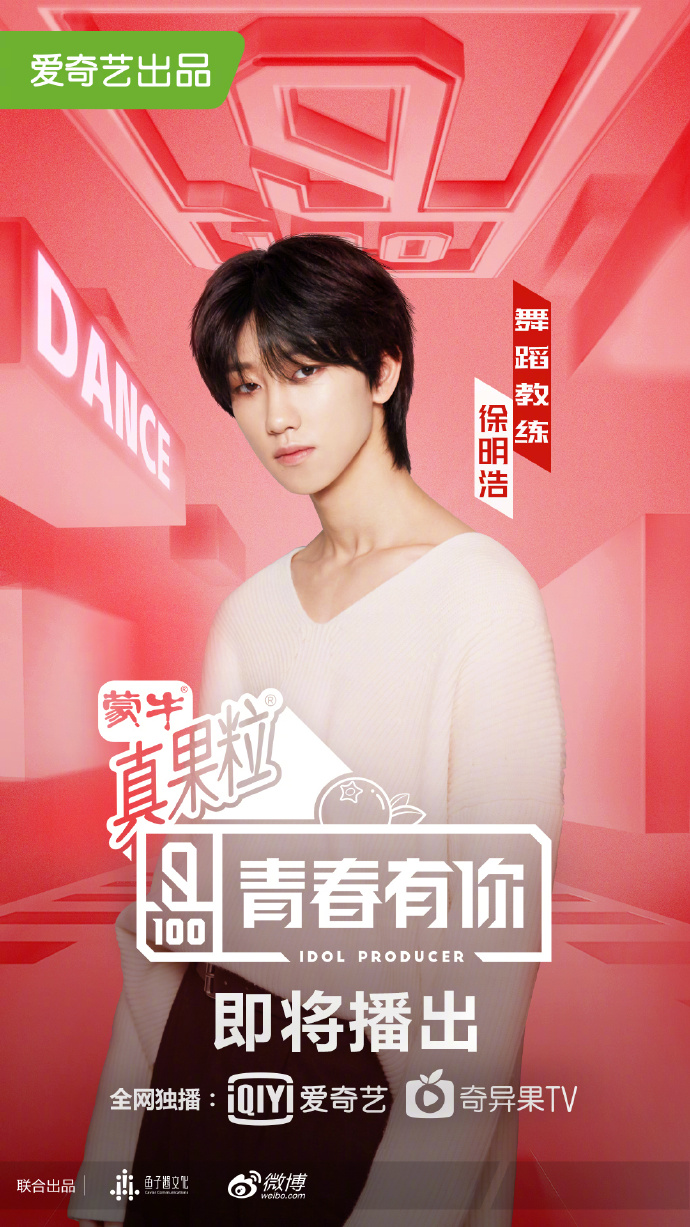 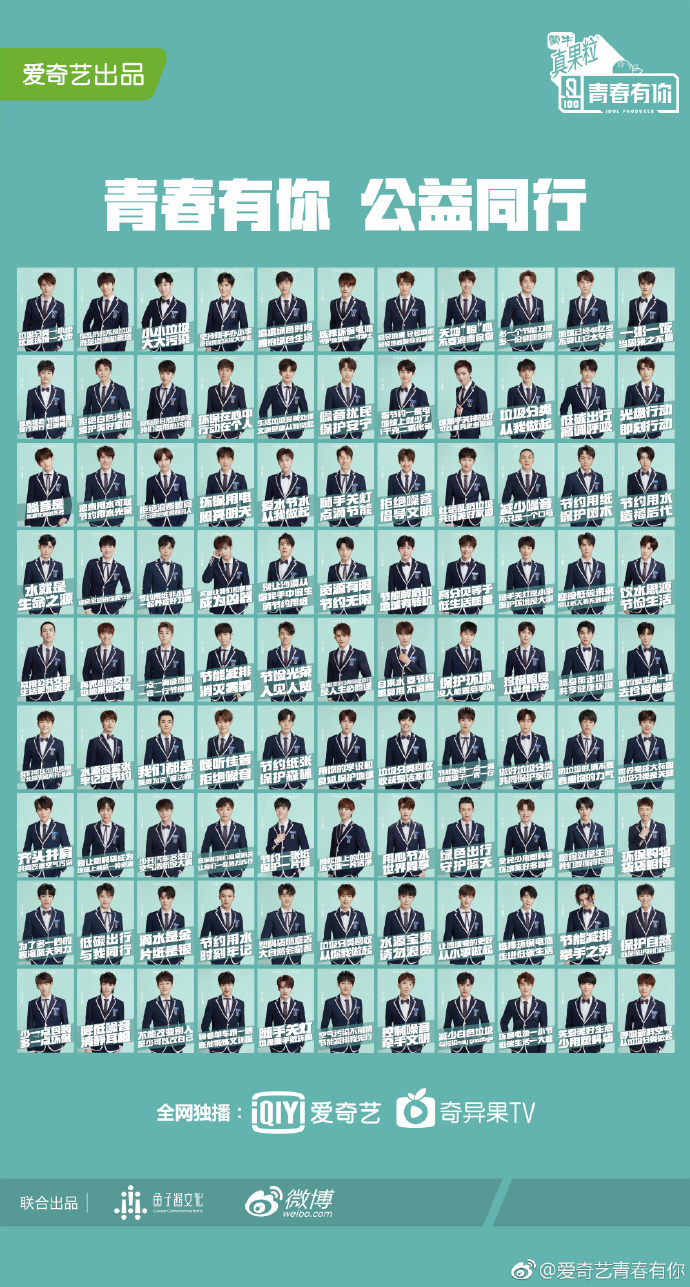 The second season of Idol Producer will premiere on January 18.