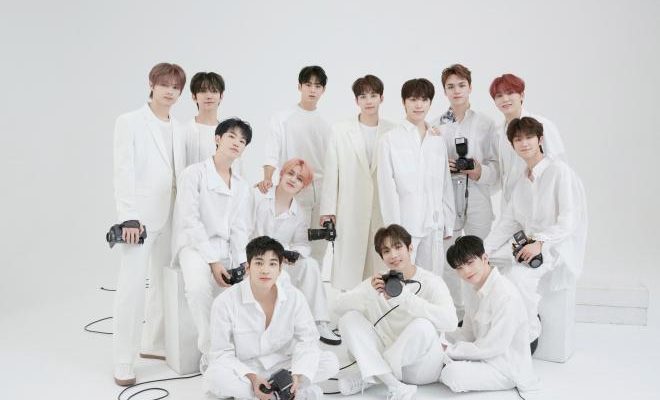 Phenomenal boy group SEVENTEEN is starting the year right and with a bang by announcing their first digital concert happening this January!

Sought-after K-Pop group SEVENTEEN will be greeting their lovely CARATs from all over the world through their livestream concert IN-COMPLETE.

On January 5, Pledis Entertainment unveiled the thrilling news via the group’s SNS channels and community platform Weverse, along with a pleasing teaser poster. 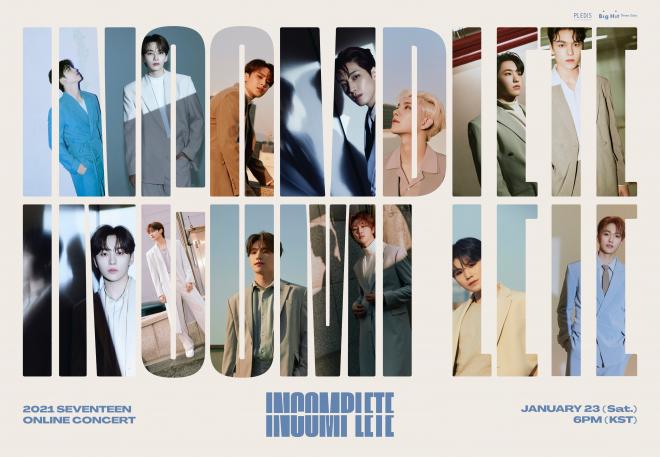 This will mark SEVENTEEN’s first online concert in 1 year and 5 months since their world tour Ode To You started in August 2019.

While donning subtle-colored, classy suits, the boys radiate dazzling and powerful auras as they naturally showcase their confidence through their mesmerizing gestures.

The group’s distinct gazes and their gorgeous styling in the poster also added to the rising anticipation for the upcoming event.

Despite the ongoing coronavirus restrictions, the concert will give fans the opportunity to easily build connection and communicate with SEVENTEEN. 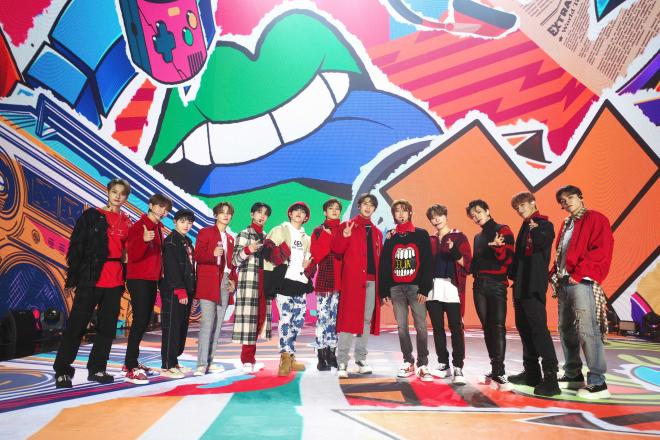 Expected to garner attention, the virtual event will also serve as the group’s platform to showcase their strong musical prowess through a wide array of fresh and special stages.

Furthermore, SEVENTEEN will also perform more than 20 songs, including majority of their hit and latest songs, making CARATs even more excited.

The talented group gained massive popularity upon releasing their 7th EP Heng:garae in June 2020 and their latest special mini-album Semicolon in October 2020.

Following the strong impression they left spectators through their title tracks “Left & Right” and “HOME;RUN”, expectations are now rising regarding the new charms they will present in IN-COMPLETE.

Fans can purchase tickets to the concert via Weverse Shop starting on January 7 at 4 PM KST. The membership discount price is KRW 54,500 and the normal price is KRW 49,500.

Other details regarding the event and its ticketing can be found on the group’s Weverse page and social media channels.

Meanwhile, SEVENTEEN will make their first appearance on the American talk show The Late Late Show With James Corden on January 6. The group will also perform their latest hit single “HOME;RUN,” hailing from their newly-released album Semicolon. 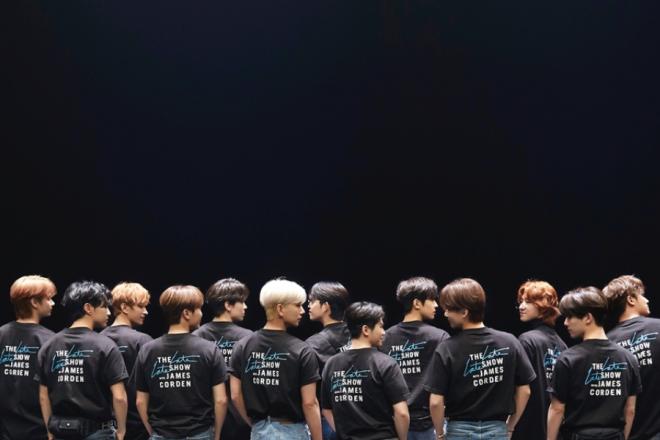