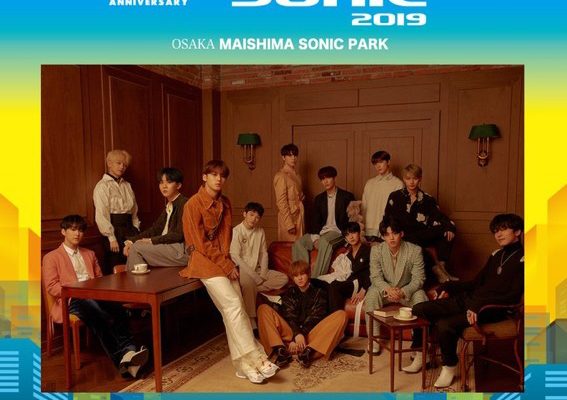 This year, SEVENTEEN will be performing closer to their Japanese Carats.

The lineup for Summer Sonic 2019 is out, and SEVENTEEN is set to perform in one of their Osaka shows. 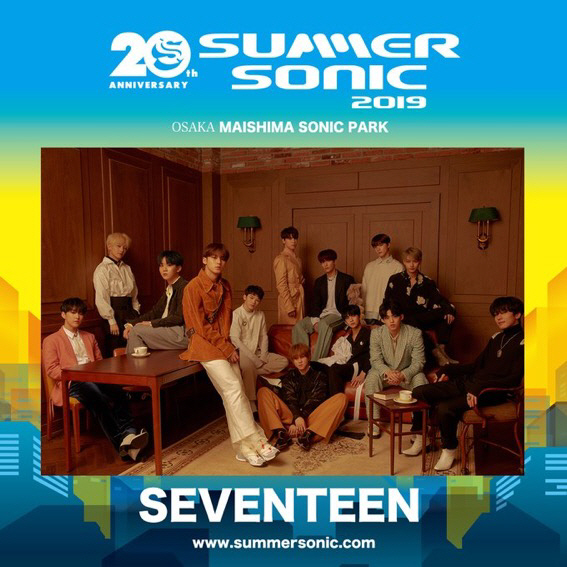 SEVENTEEN will be performing at the Mashima Sonic Park on August 17. They will be performing alongside The Chainsmokers, Zedd, Brockhampton, and CHVRCHES. Summer Sonic is a famous independent rock festival simultaneously stage in Osaka and Chiba, Japan annually. 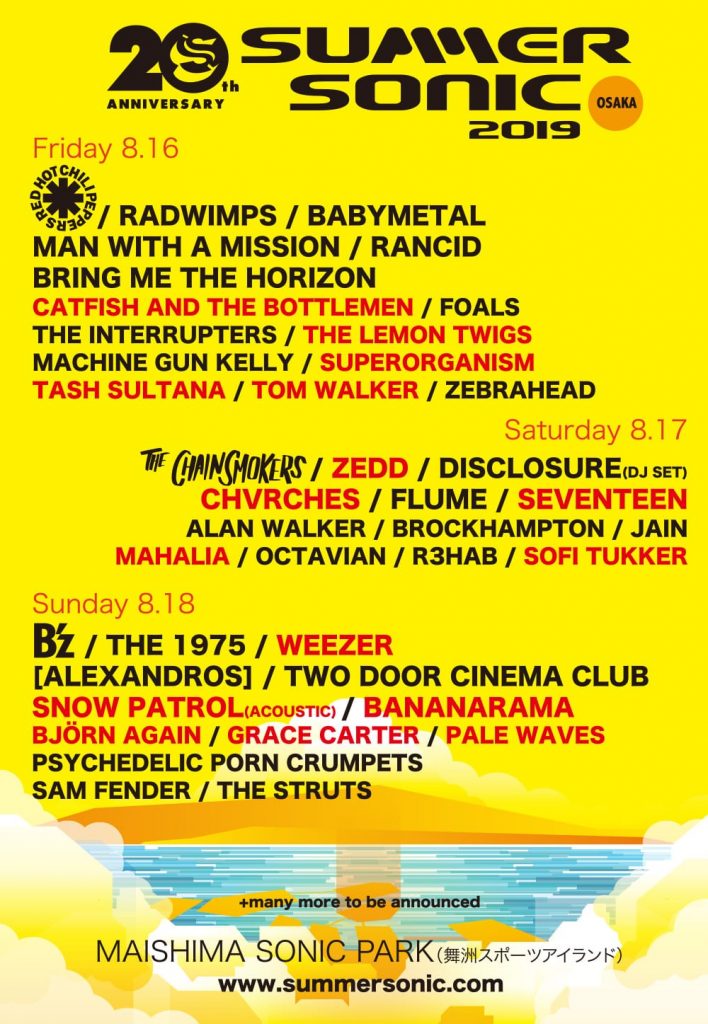 Prior to this performance, SEVENTEEN will be holding a series of concerts and fanmeets in April. In addition, they will be embarking on their SEVENTEEN 2019 Japan Tour ‘Haru’ in April, which will stop by Fukuoka, Shizuoka, Saitama, Chiba, and Osaka.

S.Coups, Wonwoo, Mingyu, Vernon, Woozi, Jeonghan, Joshua, DK, Seungkwan, Hoshi, Jun, The8, and Dino have been rising in popularity within Japan. Moreover, the group’s first Japanese album, We Make You, sold over 120,000 copies and topped the Oricon charts upon its release. 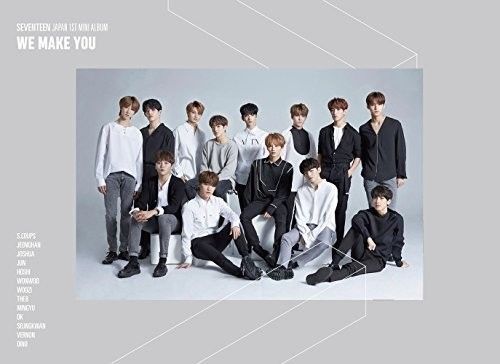 SEVENTEEN also won the New Artist of the Year award and was named one of the Best 3 New Artists at the Japan Gold Disc Awards 2019.