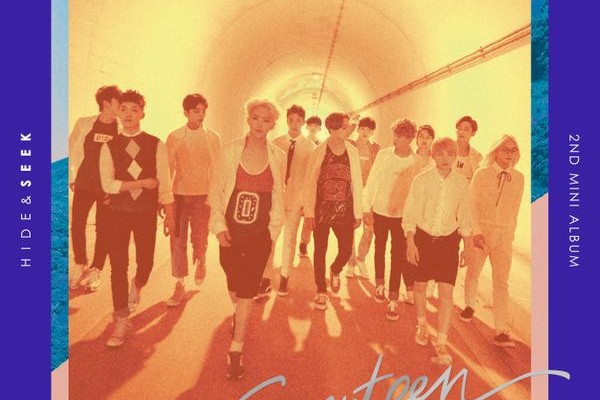 Seventeen To Return With ‘BOYS BE’ Mini Album + Tracklist Revealed

Seventeen will be returning to the music scene soon with its 2nd Mini Album, BOYS BE! 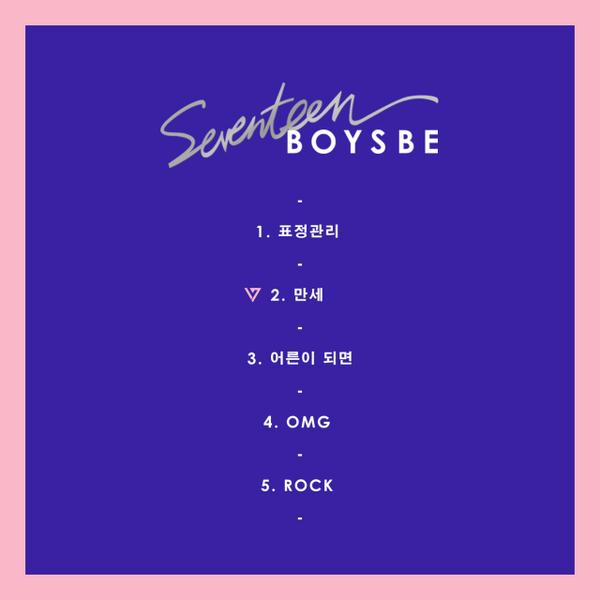 Tracklist for ‘BOYS BE’

The album covers and tracklist were unveiled through the group’s Twitter account on September 3, and it was revealed that their title track for their comeback would be MANSAE (meaning Hooray). Member Woozi composed the entire album, while the other Seventeen members had a hand in the producing of the album as well.

The EP will have two different versions: ‘HIDE‘ and ‘SEEK‘, both with alternative covers, expressing a day-and night hide & seek concept.

BOYS BE will be released on September 10, 12pm KST. On the same day, Seventeen will begin their promotional activities for MANSAE, starting with performances on Mnet’s ‘M! Countdown’. 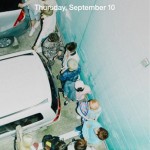 Teaser image for ‘BOYS BE’ 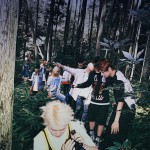 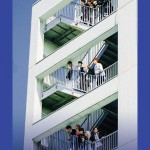 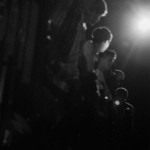 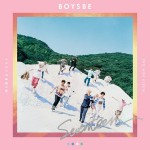 ‘HIDE’ Version of ‘BOYS BE’ 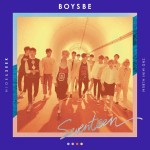 ‘SEEK’ Version of ‘BOYS BE’