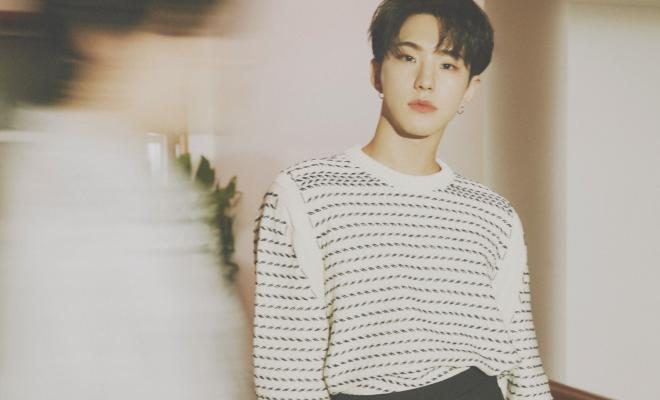 SEVENTEEN’s Hoshi Makes Sincere Donation In Celebration Of His Birthday

Anyone can really feel SEVENTEEN’s Hoshi’s warmth and sincerity as he makes a generous donation for the needy in conjunction with his birthday!

Proving he is more than just an idol with great skills and visuals, SEVENTEEN’s Hoshi recently made a generous donation with hopes to help underprivileged individuals. 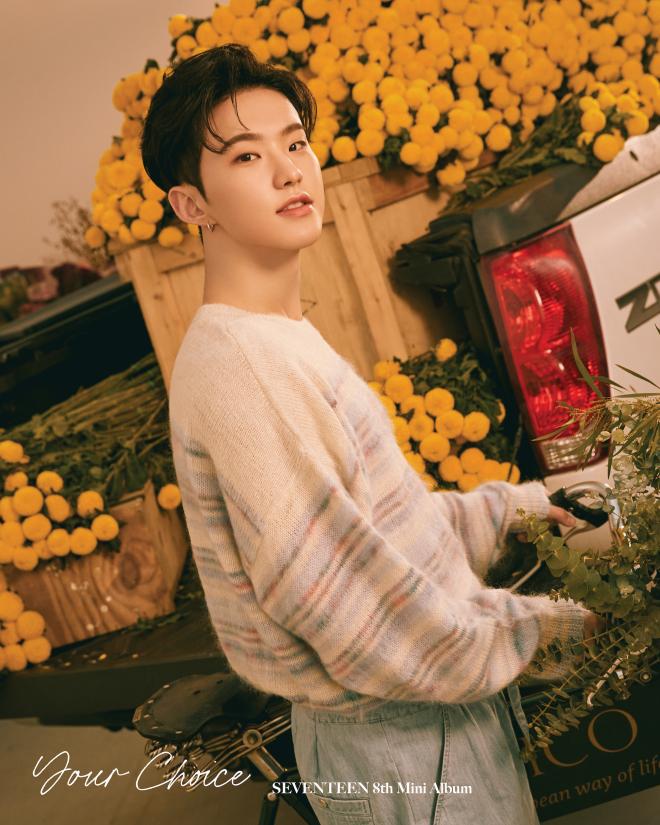 The talented idol reportedly made such an incredible, sweet and inspiring gesture after learning that a lot of people in Namyangju, a city in Gyeonggi Province, are in need of support after the decreased number of sponsorships during the past months due to the COVID-19 pandemic.

This sponsorship made Hoshi a member of the “Honor Society,” which is a club for frequent donors who never hesitate to share their blessings to others.

Namyangju Mayor Jo Gwang Han expressed his delight and gratitude over the artist’s act of service, saying, “I think that the good act of any influential person can have an enormous ripple effect to the community. Thank you for not forgetting the local community and conveying a warm heart, and we will do our best to discover and support blind spots.”

HOSHI AS A KIND-HEARTED IDOL 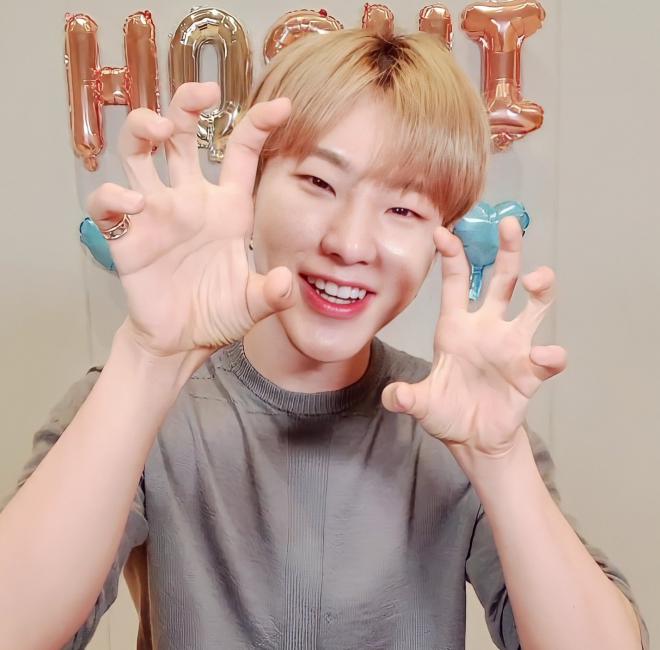 Back in 2020, Hoshi has made use of his influence to donate to several sectors of society that are in dire need of massive help. He gave 23.1 million won to his alma mater, Maseok High School, to help students whose families are struggling financially. With aims to inspire the young people studying in the same institution, Hoshi also reportedly gave signed CDs to members of his former school’s dance club.

In addition, the skilled and lovely idol also donated 50 million won to Hope Bridge National Disaster Relief Association. The funds were reportedly allotted for medical supplies as well as for supporting the front liners and deprived ones during the ongoing pandemic.

Meanwhile, in related news, Hoshi is now gearing up for the release of SEVENTEEN’s upcoming album Your Choice. It will grace the music scene on June 18 at 6 PM KST.

Photos and Screen Captures from Pledis Entertainment and VLIVE