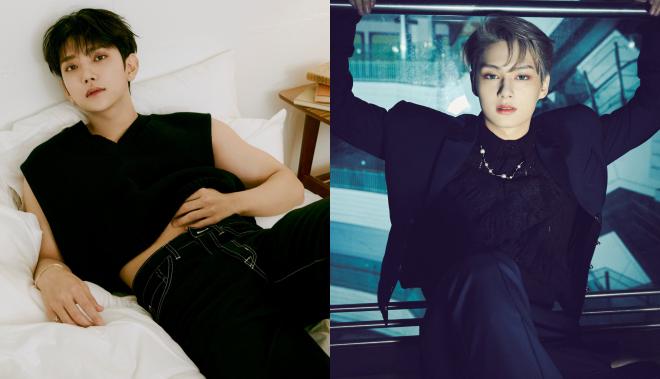 Pledis Entertainment has recently revealed the current health status of some of their talented artists, SEVENTEEN’s Joshua and Jun. 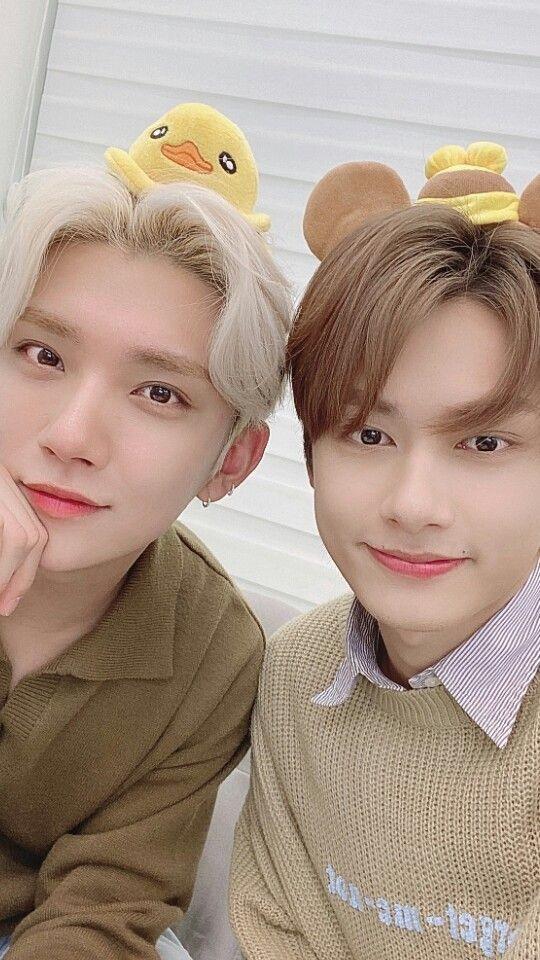 On March 8, the agency released a statement confirming the dazzling idols have recently tested positive for COVID-19. They are the latest members of SEVENTEEN who tested positive following Wonwoo, Vernon, Hoshi, S.Coups, DK, Seungkwan, and THE8, who got their official diagnosis in the last week of February to first week of March.

Pledis Entertainment revealed that S.Coups took a self-test kit on March 7 and received a negative result. However, he underwent PCR testing as a proactive measure and tested positive for the virus  on the morning of Tuesday, March 8.

Meanwhile, Jun also took a rapid antigen test as a proactive measure on March 7 and got a positive result afterwards. He promptly took a PCR test and was confirmed with COVID-19 on March 8.

The agency added both idols are currently not exhibiting any symptom and are receiving self-treatment and proper rest at home.

Regarding the health status of the unaffected members with the exception of S.Coups, Hoshi, Wonwoo, The8, DK, Seungkwan, and Vernon, Pledis Entertainment said that all of them took self-test kits on March 7, which all came back as negative. They are also not exhibiting any symptoms at the moment.

CARATS BEING THERE FOR JOSHUA AND JUN

With the sudden news, Joshua and Jun will halt their schedules for a while and will not participate in any of SEVENTEEN’s scheduled activities until they fully recover.

“We will provide you with updates on their future activities,” the agency stated.

Assuring fans, Pledis Entertainment vowed that they will continue to provide support for the rapid recovery of Joshua and Jun and will make the health and safety of our artists as their utmost priority. They also promised to fully cooperate with the requests and guidelines of healthcare authorities.

Following the news, CARATs from all over the world immediately sent their well-wished to their beloved idols. Their names dominated Twitter’s Trending Page, along with the hashtags “GetWellSoonJoshua,” “GetWellSoonJun,” and “GetWellSoonSeventeen.”

joshuji & junhui too😭 recover fast please, be healthy and we'll wait. I hope that all sebongs will be in a good condition <3 #GetWellSoonJun#GetWellSoonJoshua pic.twitter.com/q1r75I7y3L

Today my two lovely bias test +tive ☹️…on that day wonu and this time they both GWS….speedy recovery tke care and rest well come back to us healthily<3333 back 🥺💙 #GetWellSoonJoshua #getwellsoonjun pic.twitter.com/JmrfkBfqfL

Meanwhile, SEVENTEEN will host their 6th fan meeting on March 25 to 27.