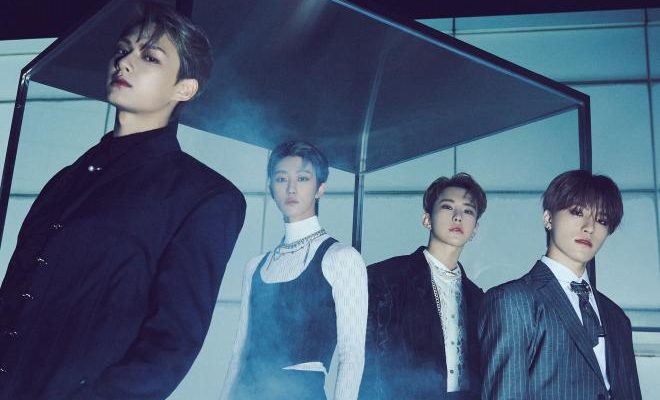 SEVENTEEN’s Jun, Hoshi, THE8 and Dino veer towards a manly and sophisticated concept in the latest teasers for their Attacca comeback!

Starring in a peculiar and dark setting, Jun, Hoshi, THE8, and Dino stole every CARAT’s attention with their insanely attractive visuals and incredible physique. While embodying a classy and fierce concept, the boys exude maturity and a cool vibe that spectators have never seen before.

Parading his alluring appeal, Jun displayed his chic side, while posing underneath a metal bar. His facial expression alone can melt every onlookers’ heart, given how mesmerizing and versatile it is. 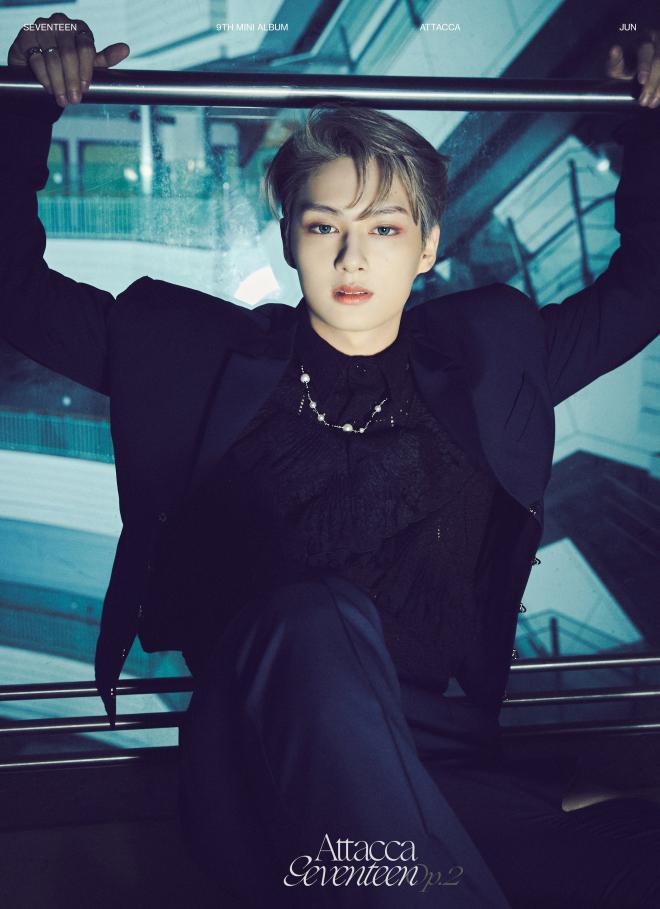 Meanwhile, the group’s main dancer Hoshi proves once again that he is a force to be reckoned with when it comes to charisma. His lace top and velvet blazer highlights his amazing figure well, while his gaze somehow indicates that the group’s comeback is going to be a legendary one.

Proving that he suits any concept, the idol also displays his magnificent projecting skills by coming up with a unique and eye-catching pose. 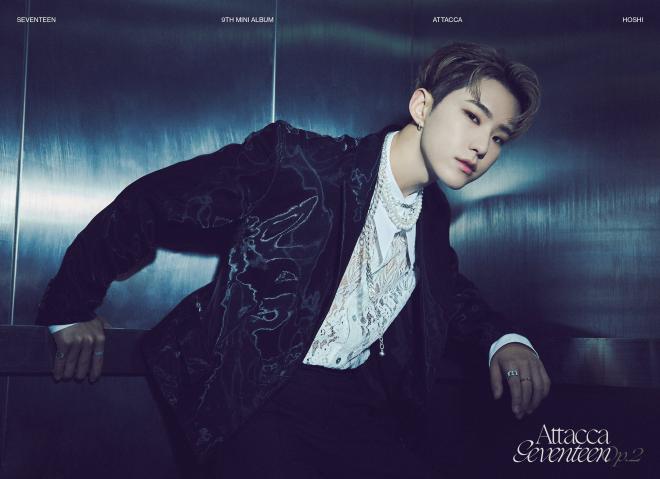 Making his way through CARATs’ hearts, THE8 shows what it is liked to be the fashionable member of the group by pulling off a bold and unconventional style. Demonstrating confidence, he looks effortlessly stunning by just leaning on a table, while looking at a mysterious object on his side. 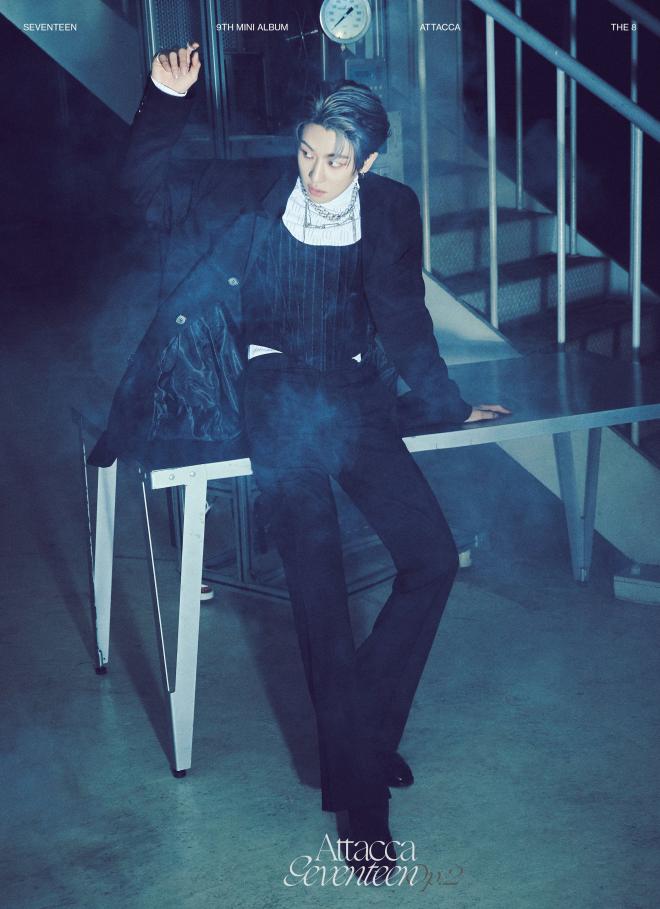 For his sneak peek, Dino took fans into visual haven by giving everyone a closer look on his jaw-dropping profile. His eyes looked savage yet very entrancing at the same time. Embodying his “ace” title, the idol brought a noir mood into the photoshoot concept, which makes it more interesting. 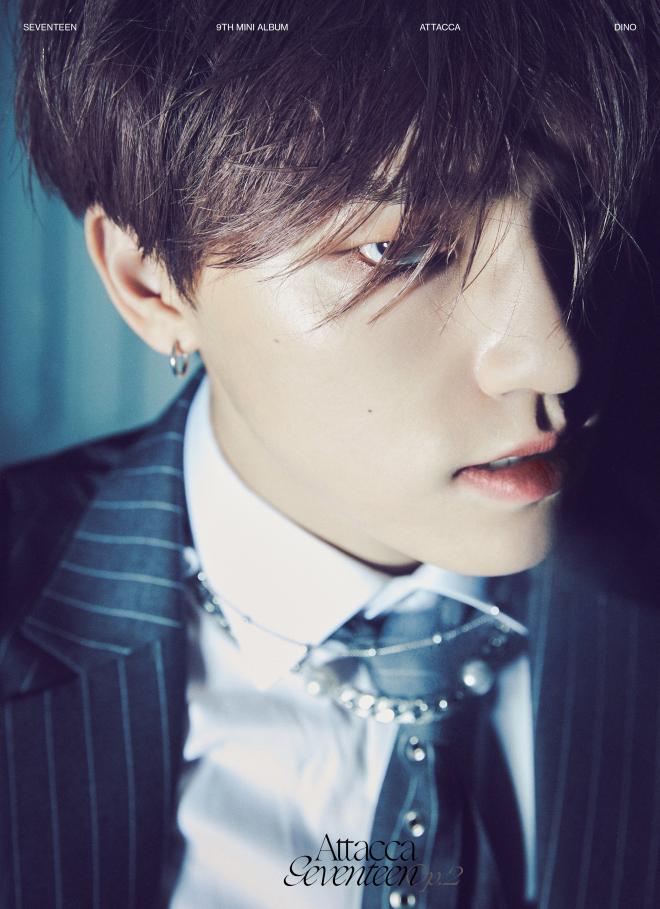 MORE TEASERS TO LOOK FORWARD TO

Accompanying the previews, Pledis Entertainment also revealed a making video featuring a glimpse on what happened during the shoot.

Previously, SEVENTEEN has already unveiled distinct concept photos of both Vocal and Hiphop Teams, along with homey individual sneak peeks of all the members and an exciting concept trailer. CARATs should continue to look out for more teasers as the group’s agency will surely reveal them in the coming days.