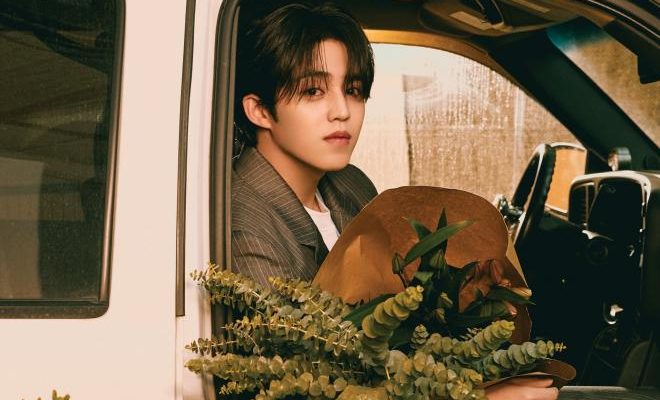 SEVENTEEN’s charismatic leader S.Coups has recently halted his activities including the promotion for their latest mini-album Your Choice to recover from his injury. 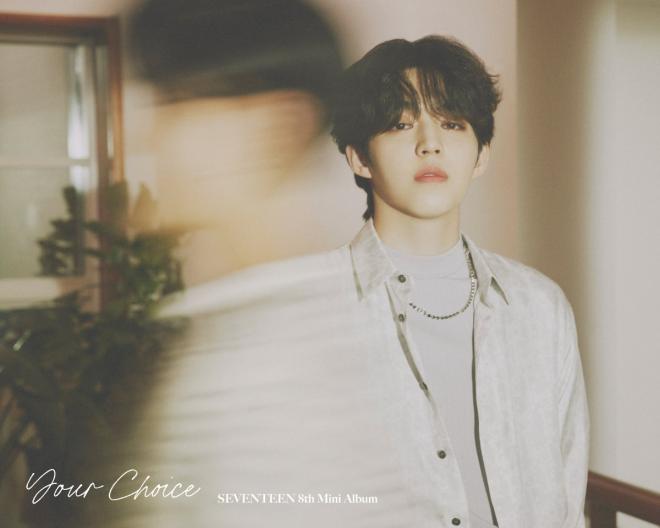 Earlier this week, Pledis Entertainment announced the unfortunate news to fans online. According to the agency, S.Coups accidentally fell and hit his right shoulder on the ground on June 30.

“He sustained additional abrasions and cuts on his right forehead, ear, and chin, and was treated for those injuries. After a medical examination, physicians advised that while his daily activities will, fortunately, be unaffected, he should minimize moving his shoulder for a period of time. S.Coups is currently resting and recovering to make sure that inflammation doesn’t develop in the site of his injury,” the agency said.

To focus and ensure his complete recovery, he will not be able to participate in the activities scheduled for this week, including their music show performances and fan sign event.

The agency assured fans saying, “We will closely monitor S.Coup’s recovery and determine whether he will be able to take part in other activities without putting undue strain on himself.”

On June 18, SEVENTEEN made their grand comeback with their eighth mini-album Your Choice. A few days after, the group became close contacts of confirmed COVID-19 cases. They then postponed their promotional activities to self-isolate until June 30.