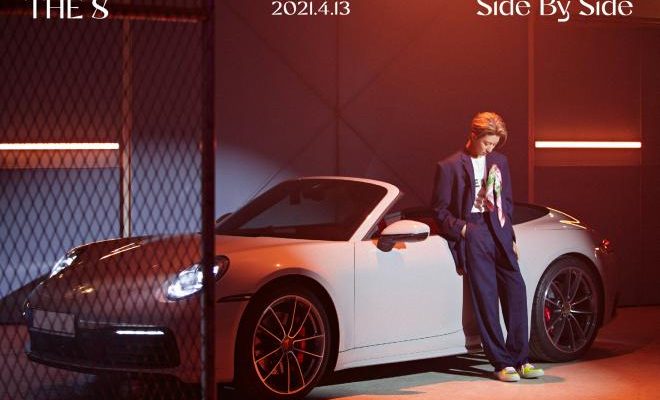 SEVENTEEN’s THE8 is about to dominate the music scene as he unveils the first teaser for his upcoming solo single album Side By Side!

THE8 of phenomenal boy group SEVENTEEN shows off his manly charms in the first image preview for his upcoming digital single Side By Side. 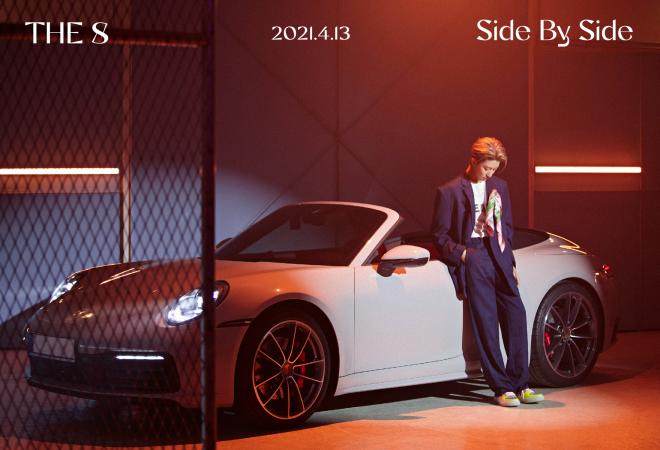 Uploaded through SEVENTEEN’s official SNS accounts, the teaser displays the performer striking a cool pose while leaning against a sports car. The poster also reveals the official release date and the title of the track.

Demonstrating a more mature image this time, THE8 flaunted his jaw-dropping physique and ethereal visuals.

While donning a gorgeous navy blue suit, he proves that he is indeed SEVENTEEN’s resident fashion enthusiast. He effortlessly rocked the chic look he is going for, while exhibiting his fatal charms.

Even though he is not looking to the camera, the sophisticated atmosphere he created is enough to wrap fans into anticipation.

From the looks of the teaser alone, this release will surely become another hit. The energy the teaser brings is already a hint that the song will instantly go into fans’ playlists.

Side By Side will mark as THE8’s third single following the release of his dreamy track “Falling Down” in May 2020. Prior to this, he unveiled his Chinese enthralling track titled “Dreams Come True” in June 2019. 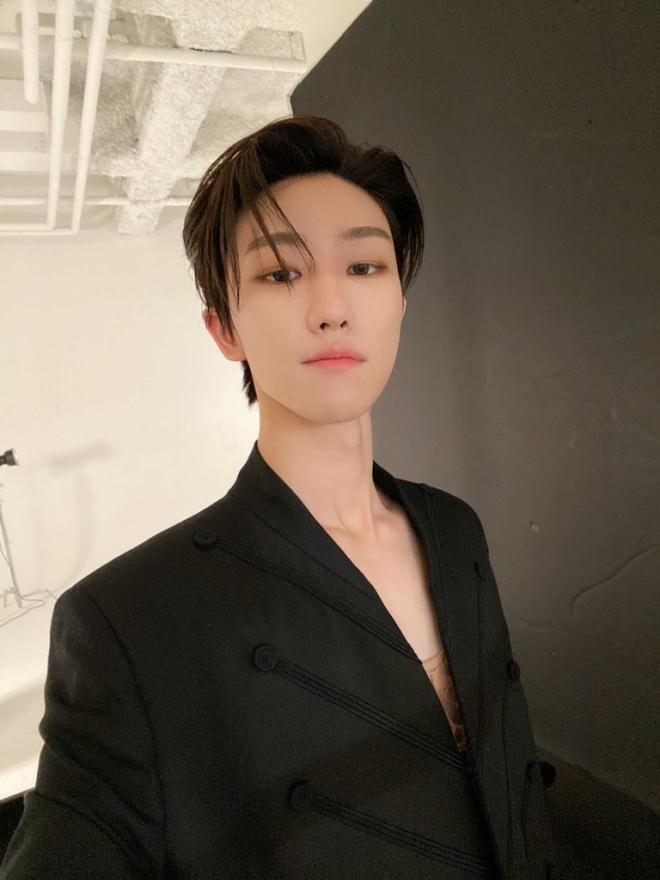 A choreography video also accompanied the release which showcased THE8’s amazing artistry. The clip also showed his suave moves as he lets his body flow with the soft rhythm the song creates.

Adding to the list of SEVENTEEN’s accolades, Side By Side will serve as the latest solo release by the group in 2021. During Valentine’s Day, the other Chinese member Jun demonstrated his smooth vocals through his solo Chinese track “Silent Boarding Gate.”

Just recently, the leader of the group’s Performance Team, Hoshi, also exhibited his versatility through his mixtape “Spider.”

Meanwhile, THE8 will release his solo digital album Side By Side on April 13 at 6 PM KST. Along with this, SEVENTEEN is also gearing up for their upcoming Japanese comeback with Not Alone.