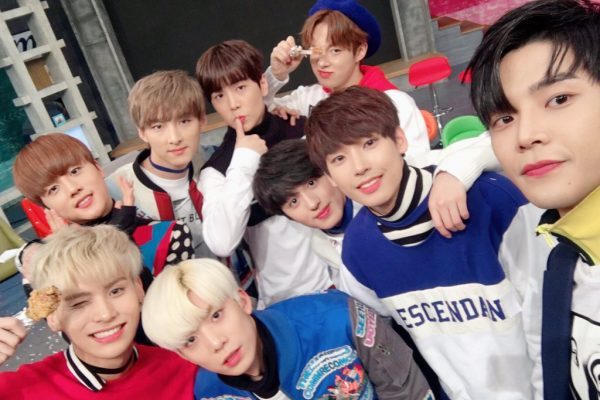 American Fantasy, get ready for SF9!

Subkulture Entertainment announced that it will be bringing 9-member boy group SF9 to the United States this November.

The group will be performing in Dallas, Seattle, and Boston as part of its first US tour 2017 SF9 Be My Fantasy. Fans will be able to see the group perform, and have the opportunity to play games and participate in a Q&A session. 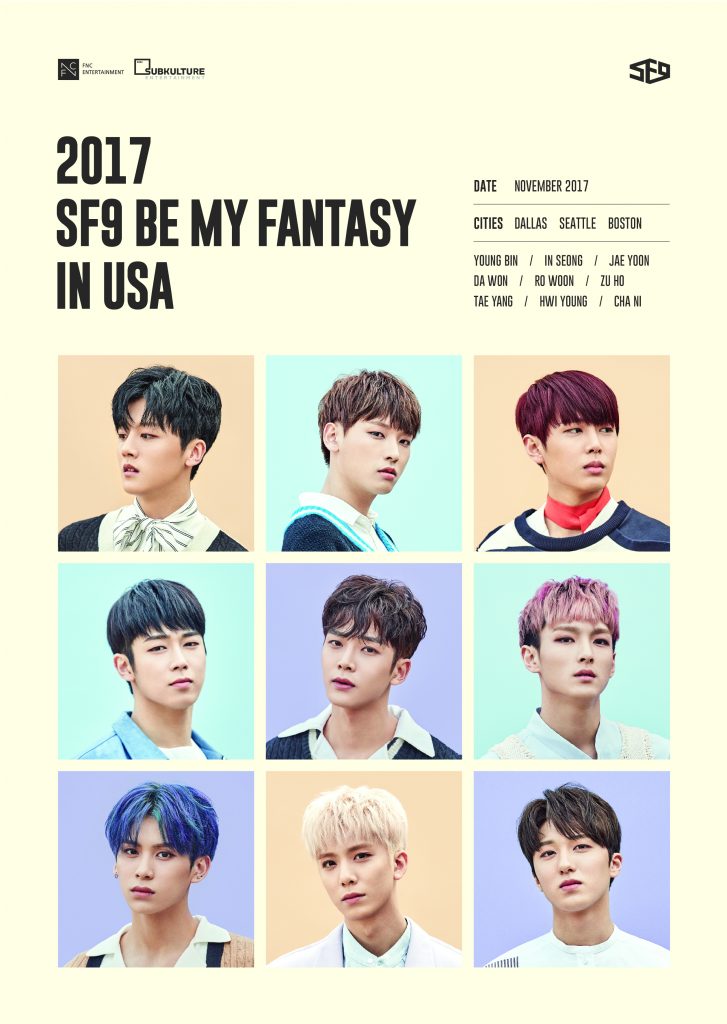 Their video for “Easy Love” currently has 2.4 million views on YouTube. The group will also be performing at KCON in Australia.