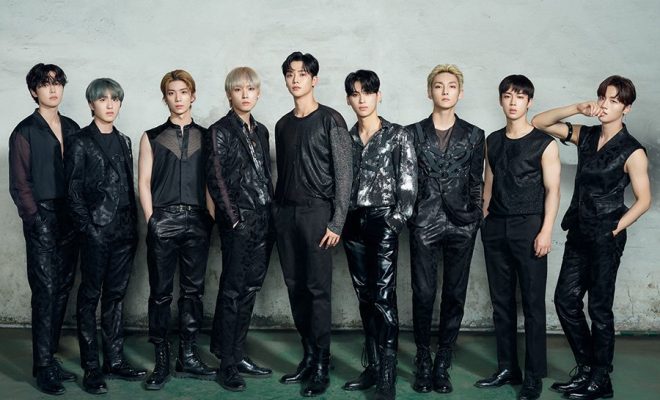 FANTASY, hold on just a little bit more for SF9.

SF9 will have to wait a bit longer to meet their fans as FNC Entertainment announces the postponement of their upcoming shows for their latest tour. 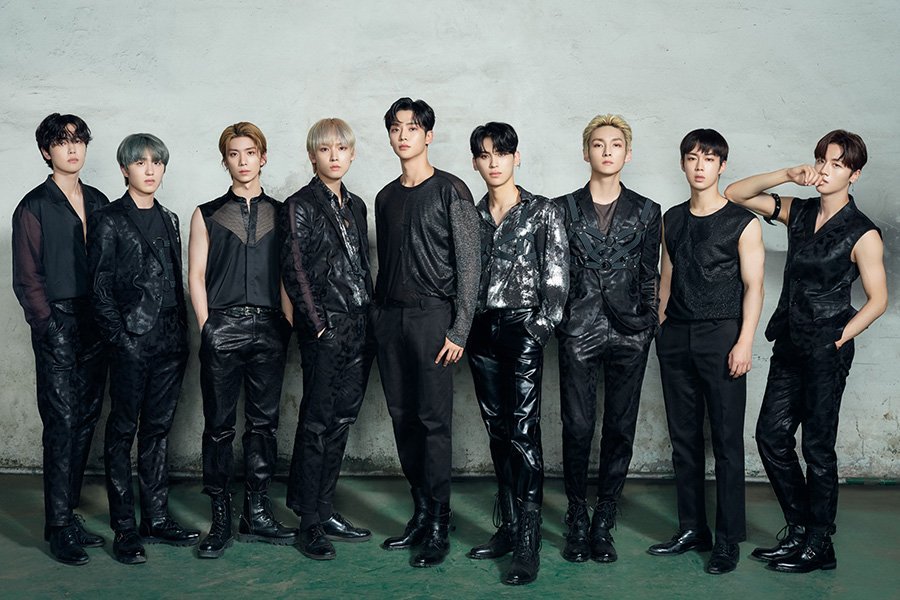 Much to fans’ sadness, the agency broke the unfortunate news on August 19 regarding three of the upcoming concerts for the much-anticipated 2019 SF9 LIVE FANTASY #2 UNIXERSE tour.

“We are sorry to announce that 2019 SF9 LIVE FANTASY #2 UNIXERSE, which was scheduled on August 23rd in Jakarta, August 25th in Singapore, September 8th in Kuala Lumpur will be postponed due to the local promoter’s insufficient preparation,” the agency relayed to fans.

“We apologize to all the fans who have been looking forward to SF9’s concert. And we promise to proceed with the concert as soon as possible,” FNC Entertainment added, clarifying that the concerts will only be moved to a latter date.

However, tickets will be refunded by the organizer, and more details may be found on their official social media accounts.

Earlier in the month, the group successfully kicked off the tour with a massive show in Seoul. Taking over the Olympic Hall with powerful performances of their top hits, SF9 greeted over 3,000 fans for the three-hour show.

Melting a lot of fans’ hearts, Inseong, who was supposed to be sitting out from the show due to his sternum injury, made a surprise appearance towards the end of the show.

Together with him, Youngbin, Jaeyoon, Dawon, Zuho, Rowoon, Taeyang, Hwiyoung and Chani were able to stand together as nine on stage and end the night with their fans beautifully.

Besides the aforementioned cities, SF9 will also be heading to Manila, Taipei, and Bangkok for the rest of the tour from November to December.

READ: SF9 Expands The Galaxy With #UNIXERSE in Seoul