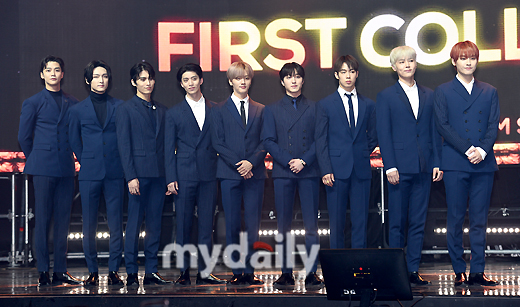 Photo from My Daily

The nine members of SF9 had suited up for their latest comeback – and with its A+ quality, there is no denying that they put in lots of effort preparing for it.

In commemoration of their first full-length album release titled FIRST COLLECTION, SF9 held a press showcase at the Blue Square iMarket Hall in Seoul this January 7, where they talked about their comeback preparations and dished on which member had best suited their current concept.

Surprising fans by pre-releasing the music video for their album’s lead track “Good Guy” a day ahead of their official comeback, the group was able to show the great amount of work they had put in to make their much-anticipated return with new music as “golden-rated” as possible.

Among the many striking elements of their comeback as well is their suit concept, to which leader Young Bin said, “It was a concept that fans really wanted to see. The members said they wanted to try it too and the timing was right, so it showed up as a great concept. During our meeting with the company, we did research to focus on looking alluring while wearing suits. I’m glad it came out well.” 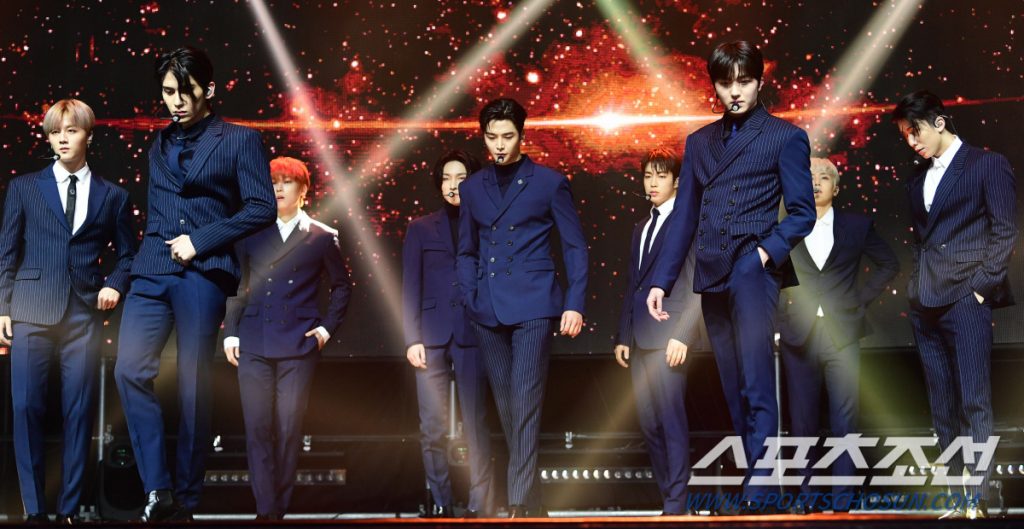 With that said, members shared their personal picks on who was able to carry out the concept very well.

“I think Rowoon looked good on it. He’s tall and has a good figure, so he looked really cool,” the group’s youngest member Chani said.

On the other hand, Rowoon playfully answered, “I think Jaeyoon is the coolest, as he worked out a lot for the album. I heard “rumours” that he spent 25 hours at the gym for (our concept).” 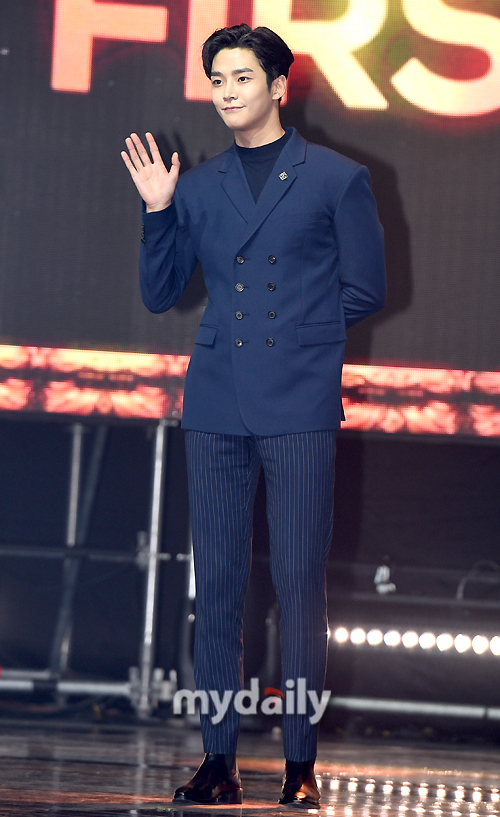 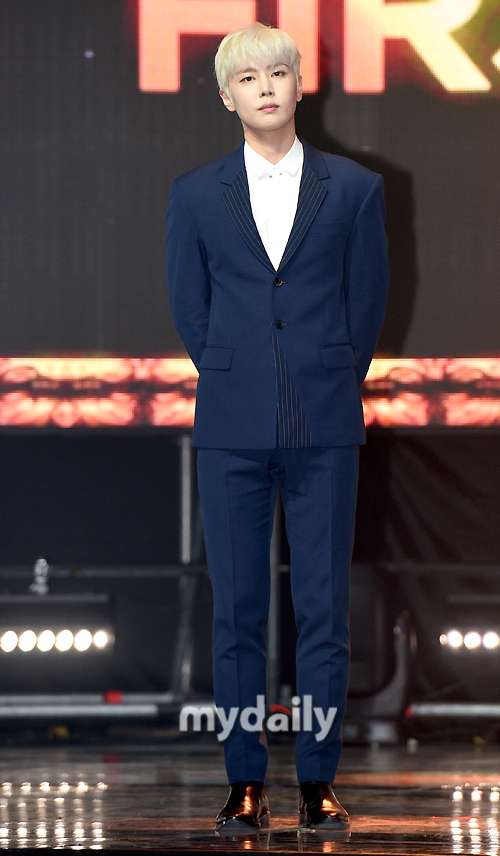 Photos from Sports Chosun and My Daily