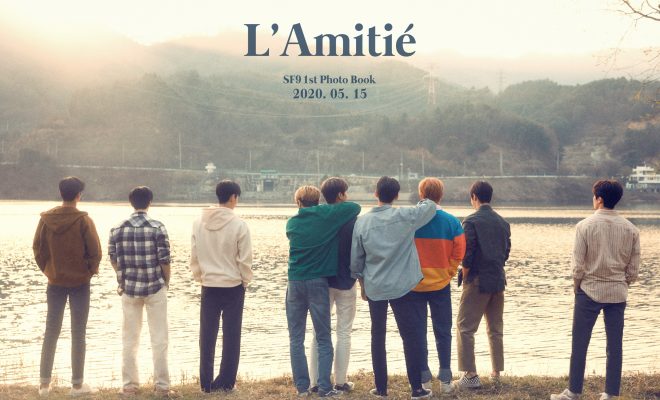 Just like their love and friendship for each other, the members of SF9 exuded warm vibes in their new photobook teasers!

SF9 starred in exquisite snapshots where they showed their soft and candid sides as teasers for their upcoming first photobook release. 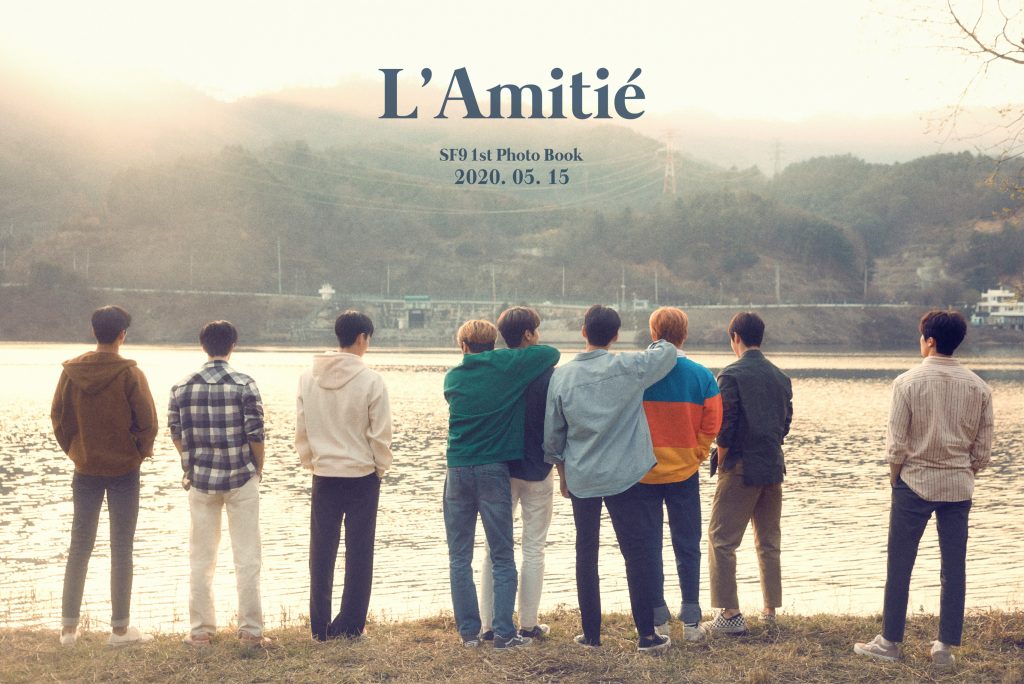 Unveiled on April 15, the individual photos of the nine boys showed them posing relaxedly with a natural sun-kissed glow which emphasized their natural beauty and charms. Dressed in casual and comfortable yet still stylish outfits, the group set a calm and cozy atmosphere by looking ready to sit back and unwind.

Of course, their divine visuals shone brightly in the three “scenes” revealed, starting with Dawon, Rowoon, and Hwiyoung lounging at home in a carefree mood. Inseong, Jaeyoon, and Taeyang were then shown posing amidst vibrant blue skies with the cutest smiles, while Youngbin, Zuho, and Chani went outdoors to bask in the sunlight. 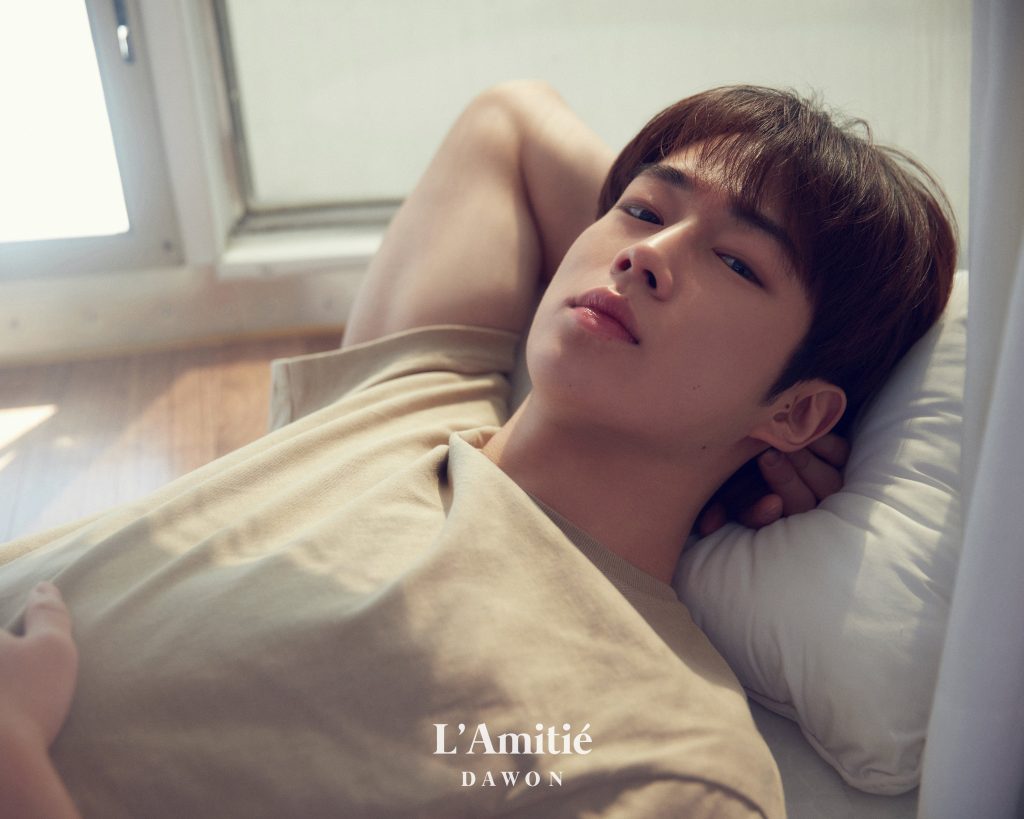 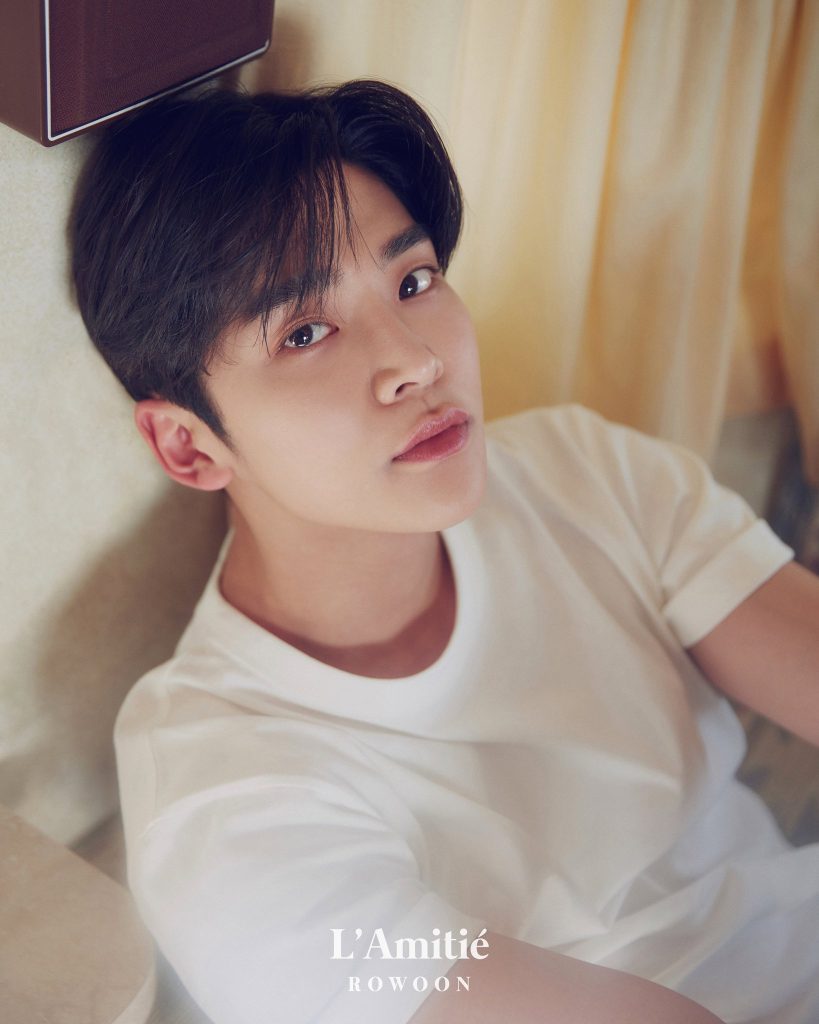 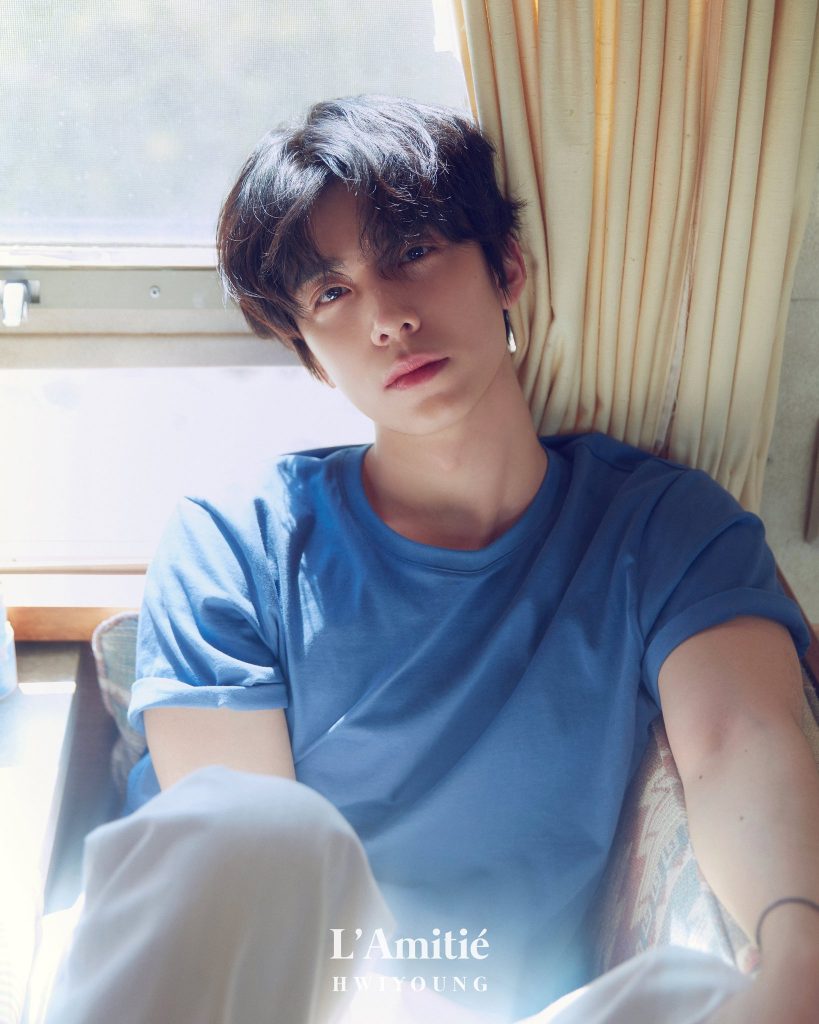 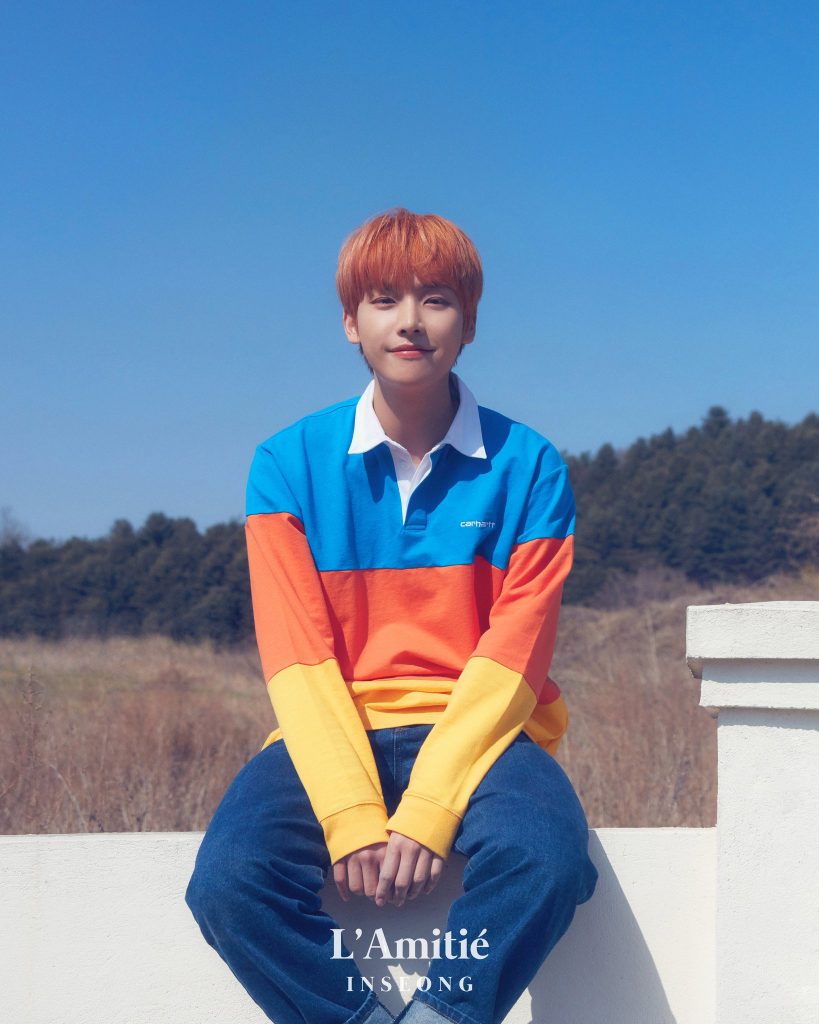 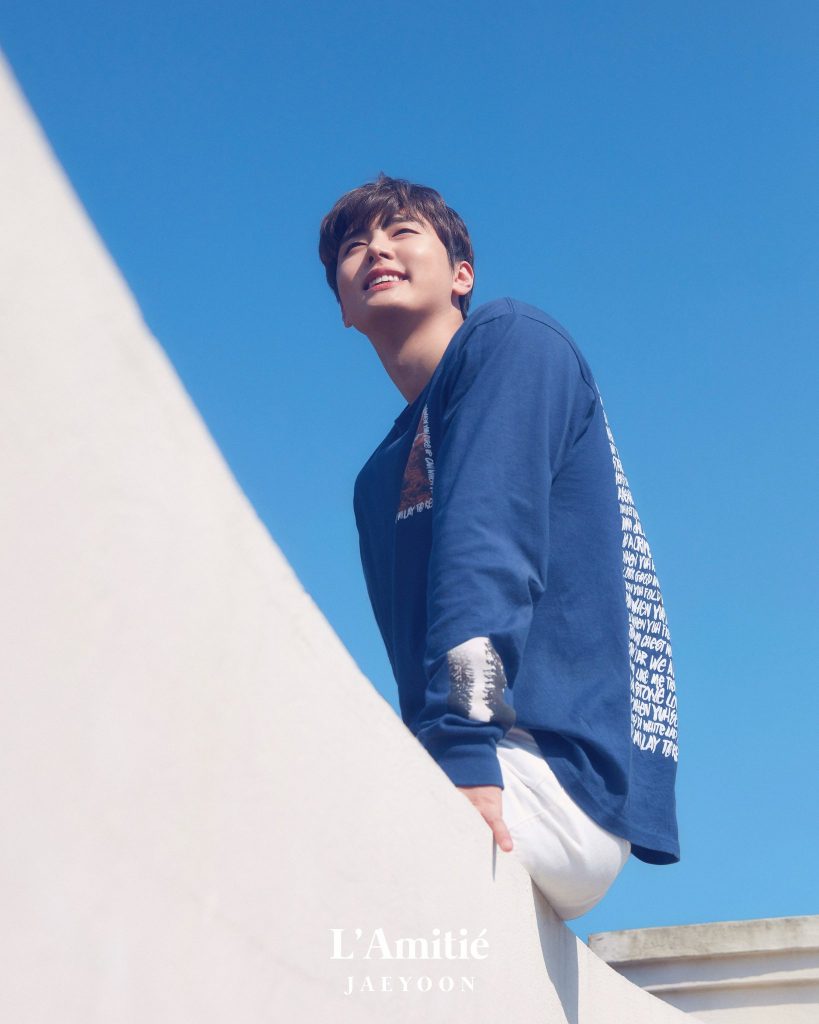 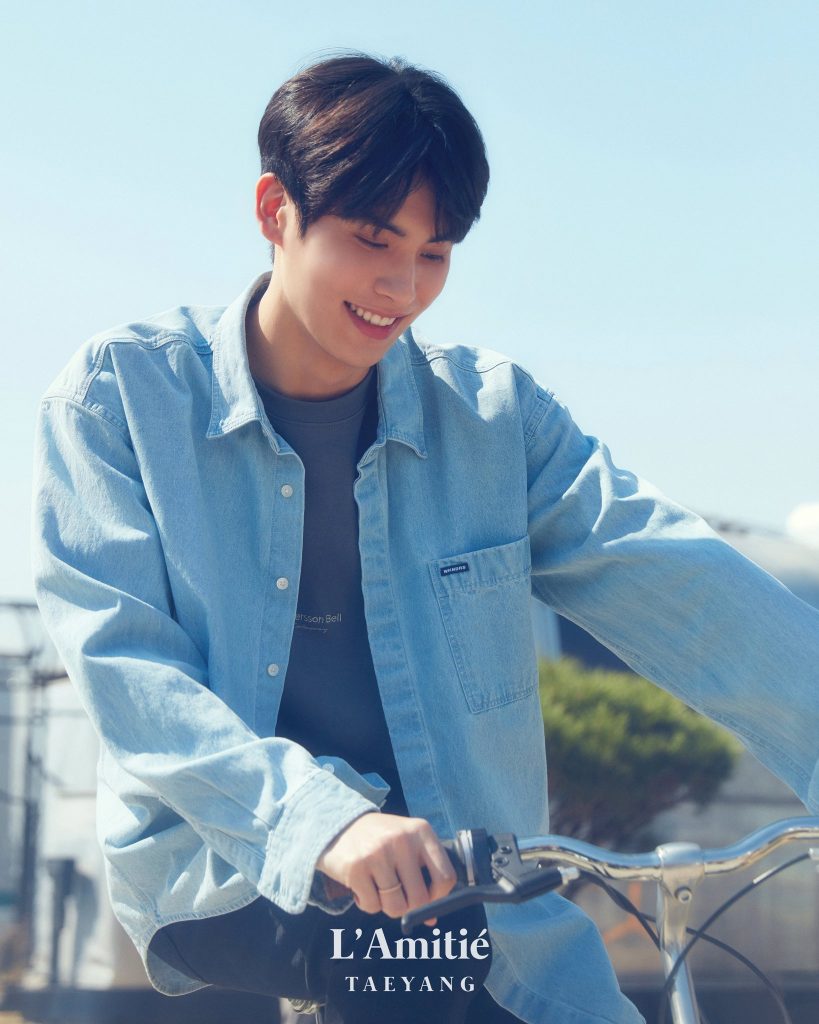 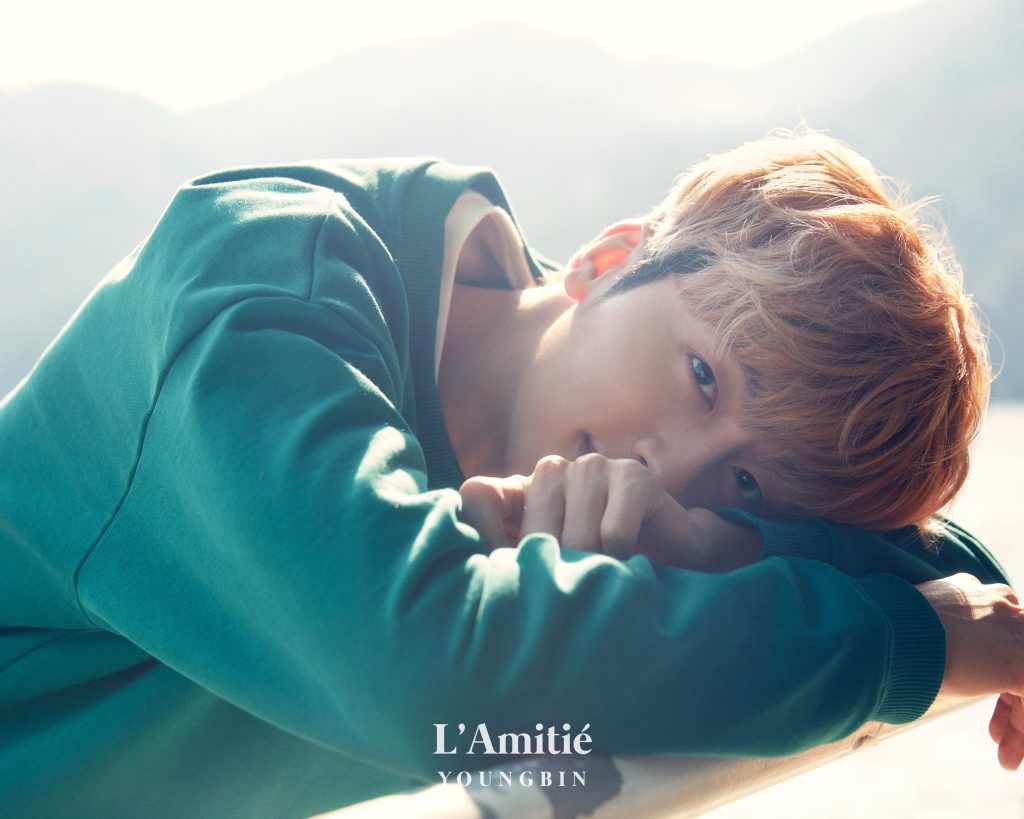 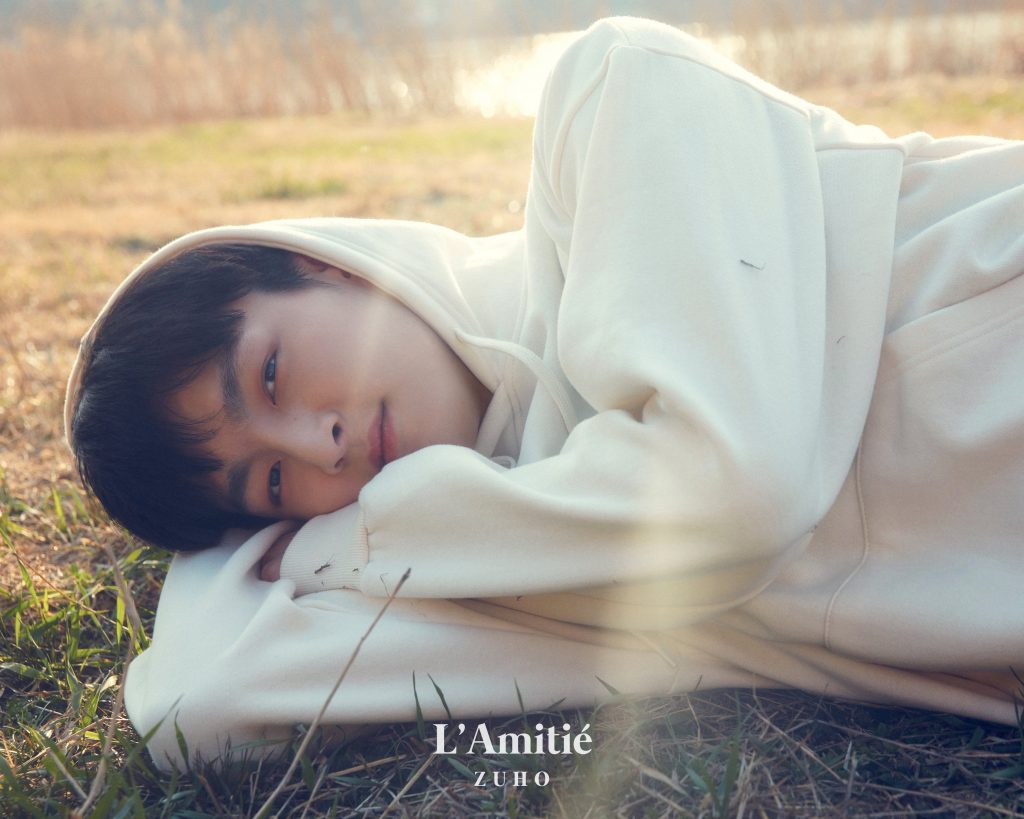 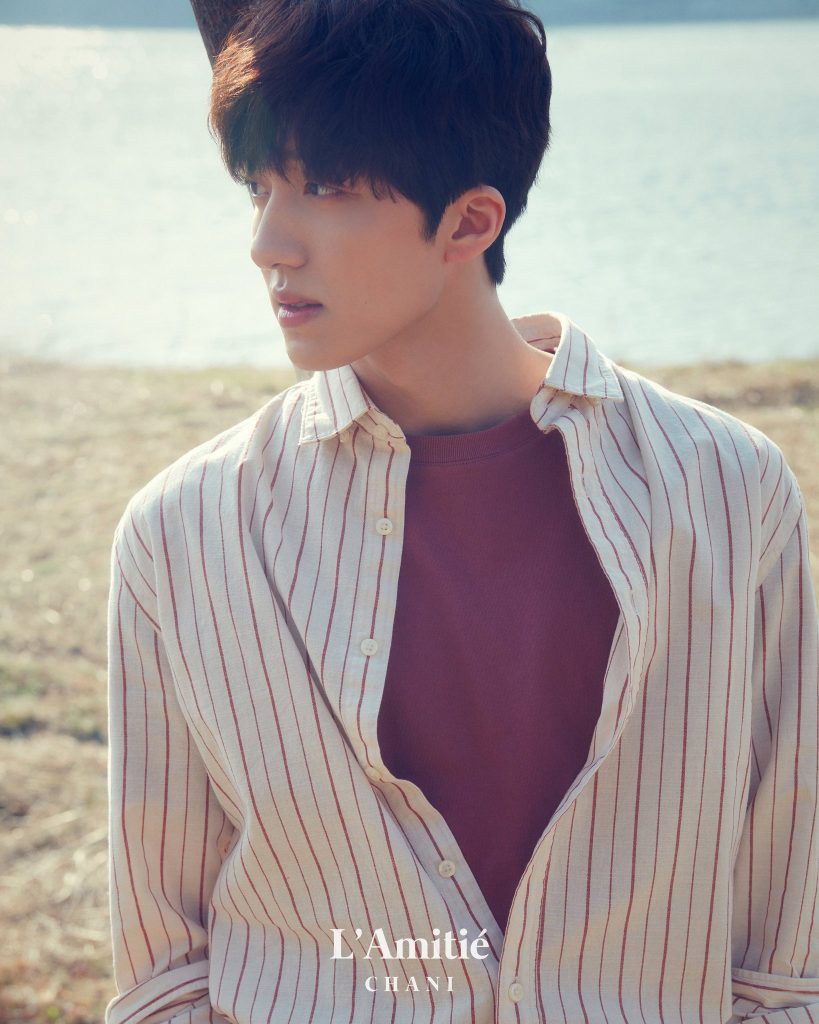 Titled L’Amitié, the group’s upcoming photobook will mark their first since debut and will be released on May 15. They earlier announced its release on April 14 with a group photo that showed them chilling in front of a river with their backs turned to the camera.

An apt name for a documentation of memories from a tight-knit group like SF9, L’Amitié translates to “friendship” in French and also signifies the feeling of affection between people.

On April 16, the group also treated fans with the dance version music video of their recent Japanese single “Good Guy”, where they showcased their excellent performance skills once again.