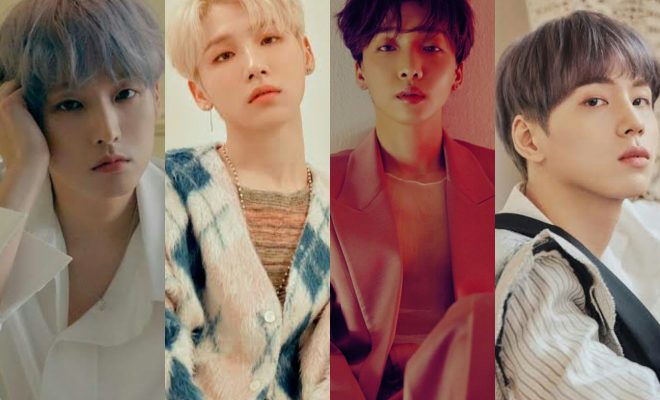 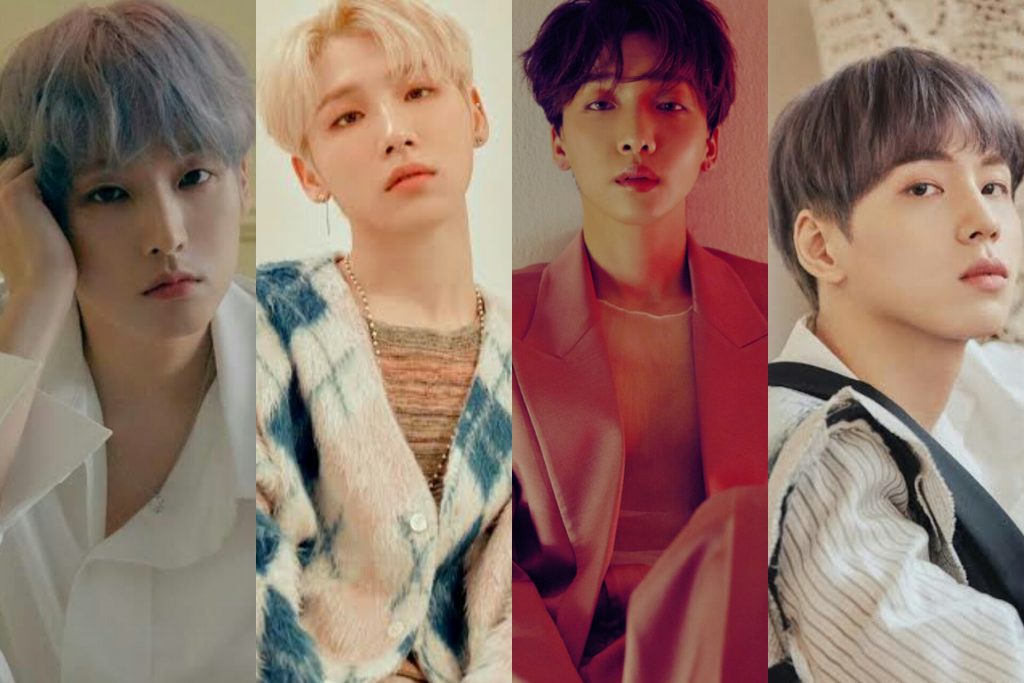 Titled Idol Social Dining (literal translation), the variety show will focus on idols gathering together to socialize and dine with each other.

They will be given a certain keyword to base their conversation on, and some of these include general words like “main vocalist”, “main dancer”, and “group leader”.

With the aim of bringing candid conversations between its idol guests, the show will serve as an avenue for artists to talk not just about their concerns but also their experiences and the things that they are passionate about together with their fellow idols.

For its first episode, Idol Social Dining will have a “vocalist” special that features some of the rising young singers of the K-Pop industry: SF9’s Inseong, AB6IX’s Jeon Woong, Jeong Se Woon, and Kim Kook Heon.

It will also be hosted by the highly-acclaimed singer Lee Seok Hoon, who will serve as the “homeowner” for the show.

He had previously served as a vocal trainer for two seasons of the Mnet debut reality show Produce 101, which will better enable him to connect with the idols appearing on the show.

Idol Social Dining is currently slated to air two pilot episodes, with its premiere falling on October 17 at 10:40 PM KST. Aside from the variety show’s official episodes, fans can also expect behind-the-scenes clips to be posted on Olive’s official YouTube channel.