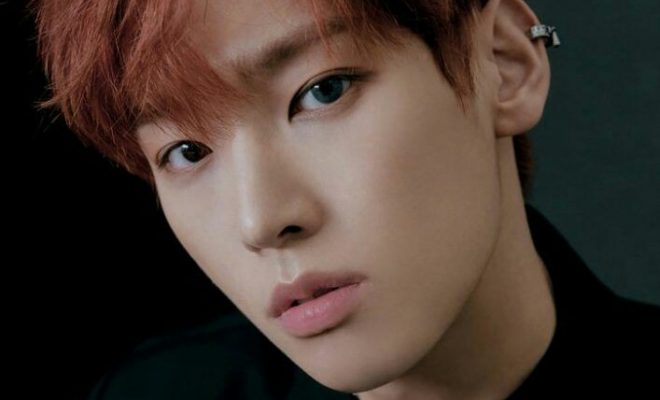 SF9’s Inseong To Take Temporary Break Due To Sternum Fracture

SF9’s Inseong will unfortunately have to sit out from activities – for now.

FNC Entertainment revealed on August 7 that SF9’s Inseong will sadly need to take a break due to a recent injury he acquired. 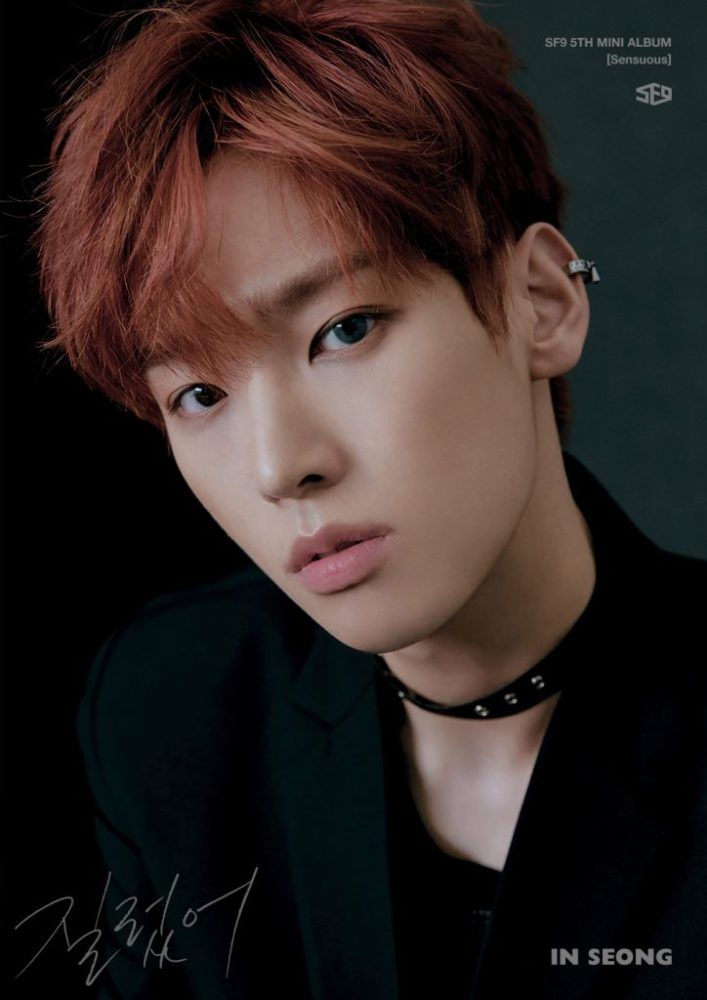 Through an official statement, the agency informed fans of the decision to make the SF9 member rest for the meantime due to an injury in his breastbone.

“While carrying out his recent activities with the group, Inseong unexpectedly got injured, and his sternum ended up being fractured. After feeling pain, he immediately went to the hospital where he received a thorough examination. As a result, the doctor advised him that he needs to rest for the next three to four weeks,” FNC relayed to fans.

“Although he very much wanted to participate in the concert, the doctor also said that he has to minimize the movement of his sternum in order to recover quickly. Therefore, it has been decided that he will unfortunately not be able to take part in SF9’s solo concert on August 10,” the agency added.

Kickstarting their upcoming world tour, the group is scheduled to hold a show on August 10 in Seoul’s Olympic Hall, Olympic Park. Titled 2019 SF9 LIVE FANTASY #2 UNIXERSE, it will mark their second solo concert in Korea as well.

“In addition, we have decided that Inseong will focus on treatment for the meantime. Thus, he will also be unable to take part in the Idol Star Athletics Championships filming on August 12 and the group’s performance in KCON LA on August 17,” the agency added.

“We will inform you about his future schedule following any changes after monitoring his recovery,” they also promised, noting that they will do their utmost best to help Inseong quickly recover to meet with fans once again.