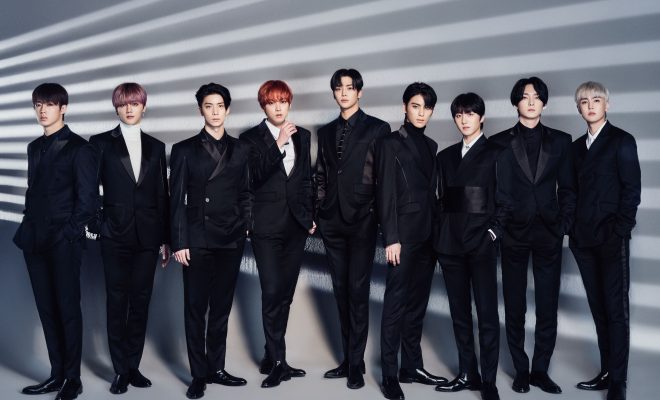 The nine gentlemen from SF9 will be blessing fans with a new Japanese single this April!

SF9 announced on January 27 that they will be releasing a Japanese version of their latest comeback track “Good Guy”! 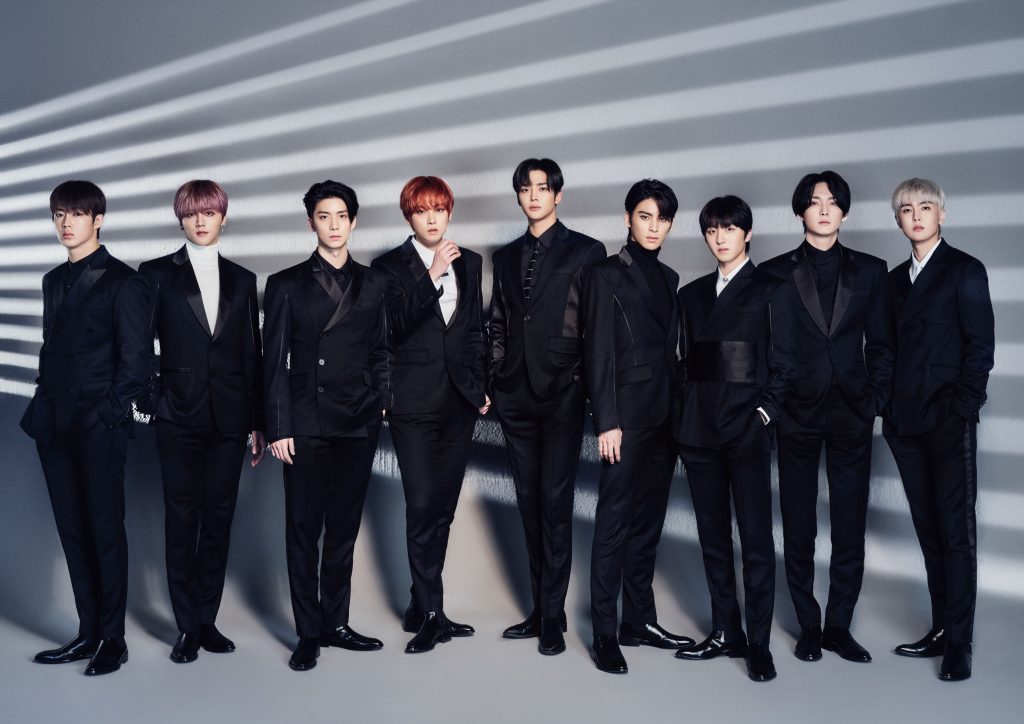 The boy group’s recent successful comeback track “Good Guy” will continue its milestone-achieving streak with a new version dropping on April 15 as a Japanese single!

Meanwhile, its first press limited edition A will have the Japanese version of the track “Am I The Only One” to accompany the lead single. Featuring the same tracks from the normal edition, the first press limited edition B will also come with a DVD of the SF9 2019 1st Hall Tour in Japan – RPM concert with clips from their show at the Kanagawa Kenmin Hall in November 2019. 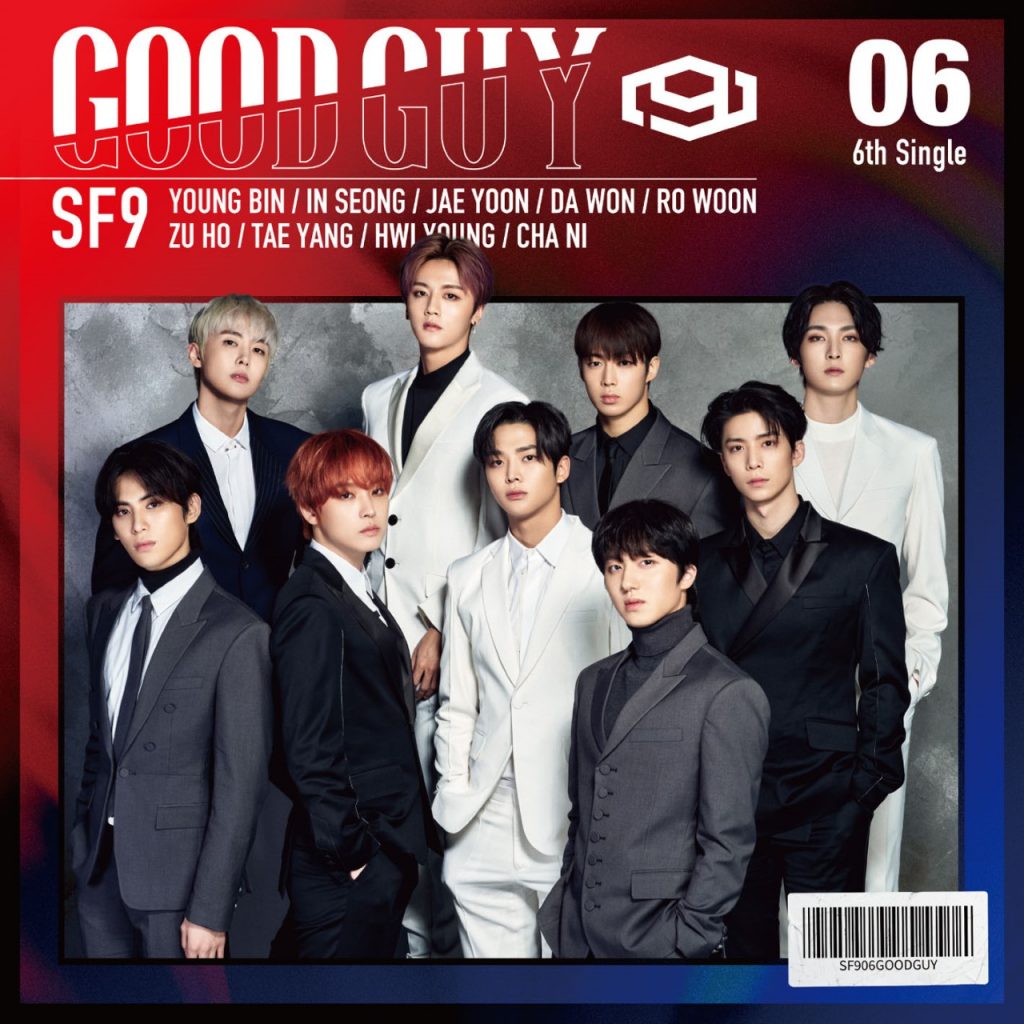 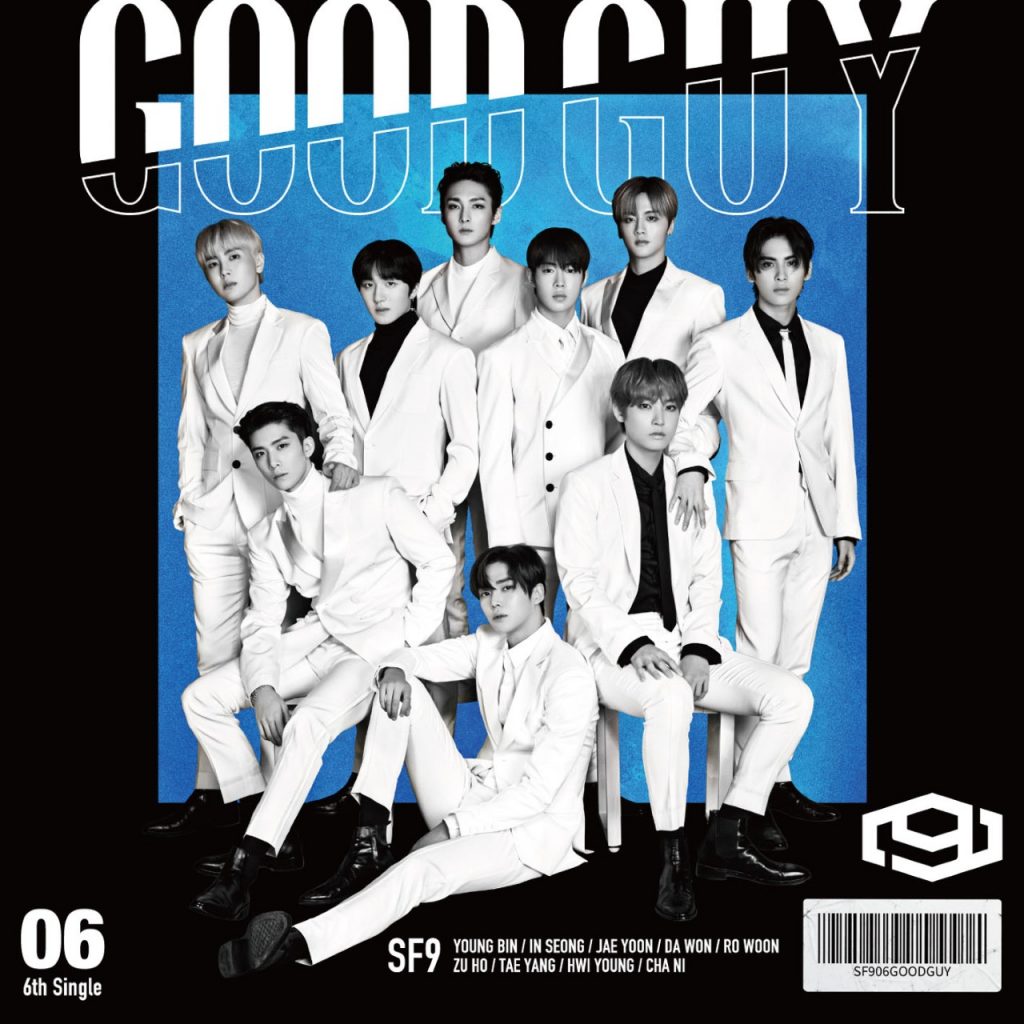 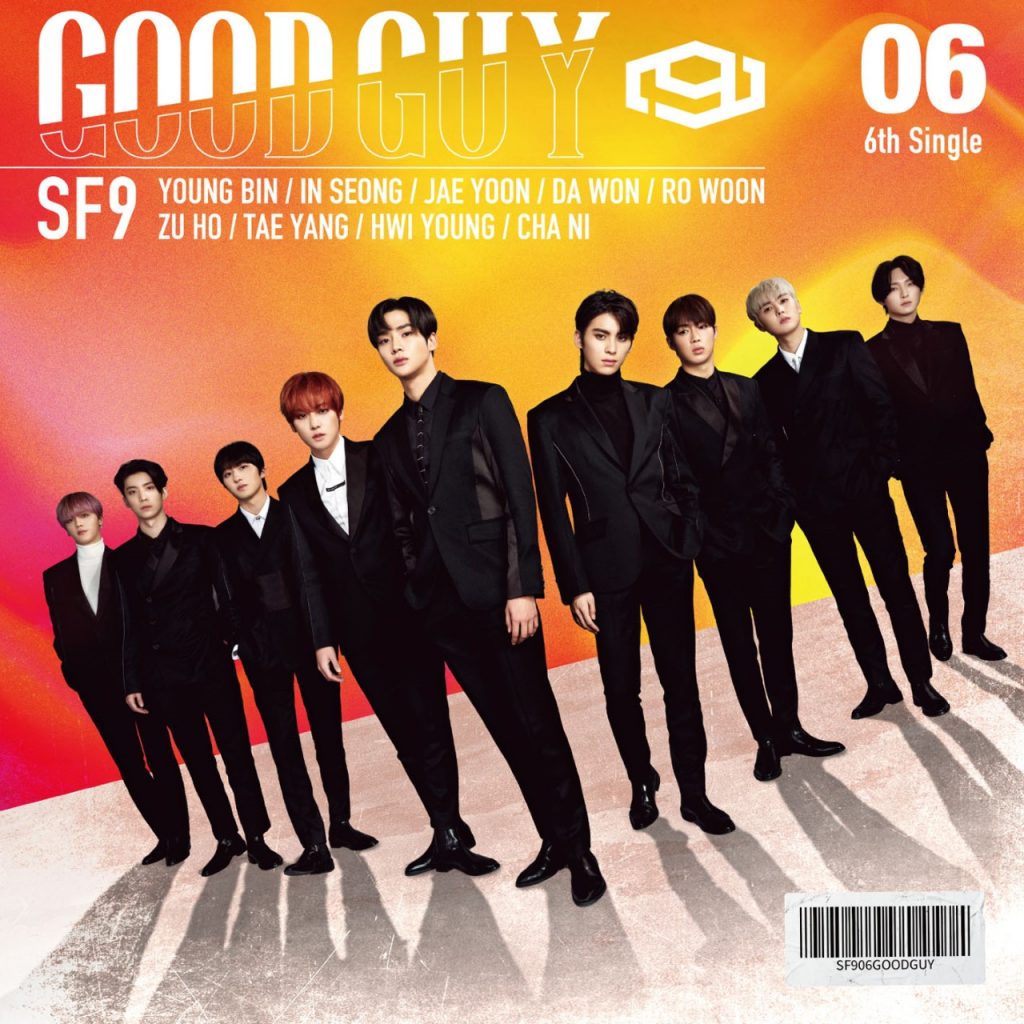 Bringing delight to fans, the news of SF9’s new Japanese single was delivered via a series of individual teaser photos featuring the group’s nine members. Dressed in sophisticated suits and giving the cameras their most dazzling gazes, the boys stuck to the song’s strikingly elegant concept for their photos. 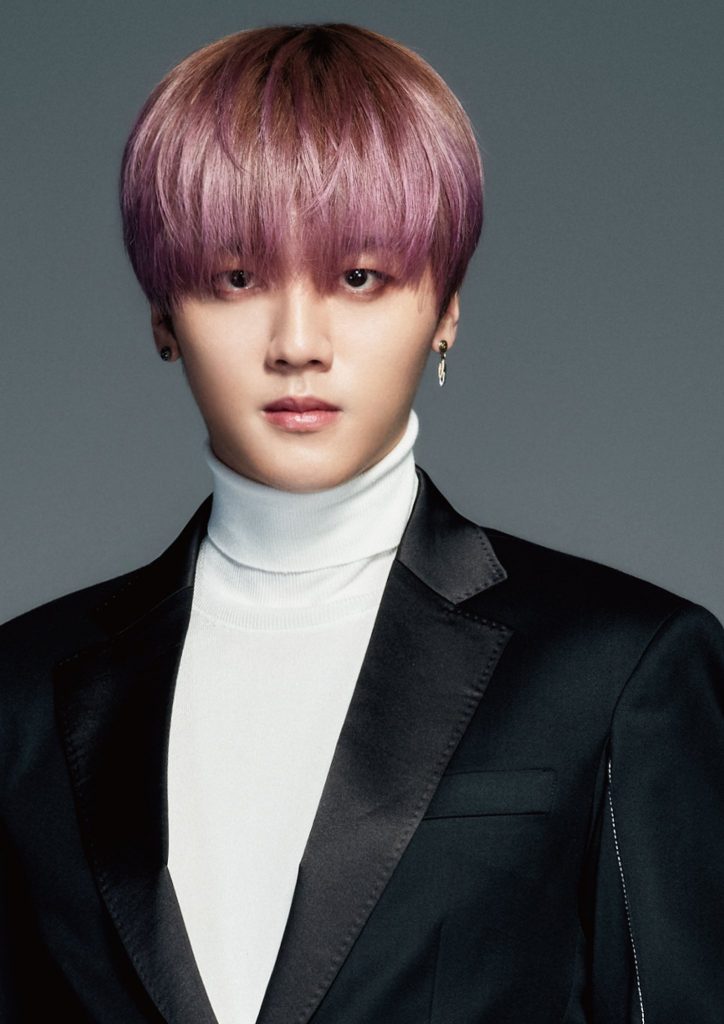 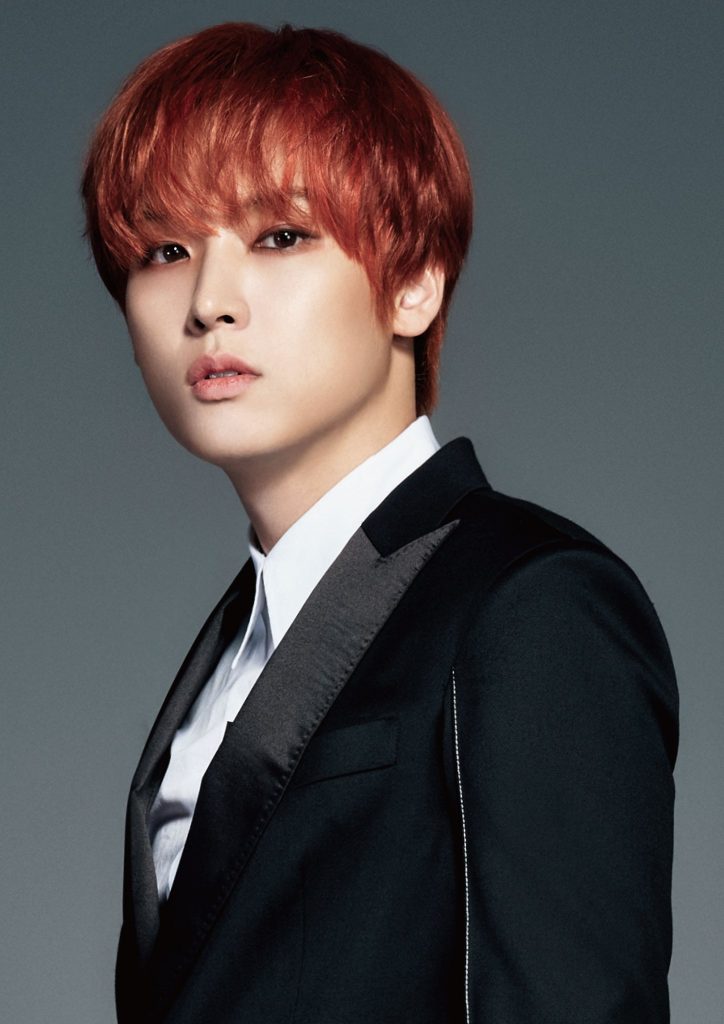 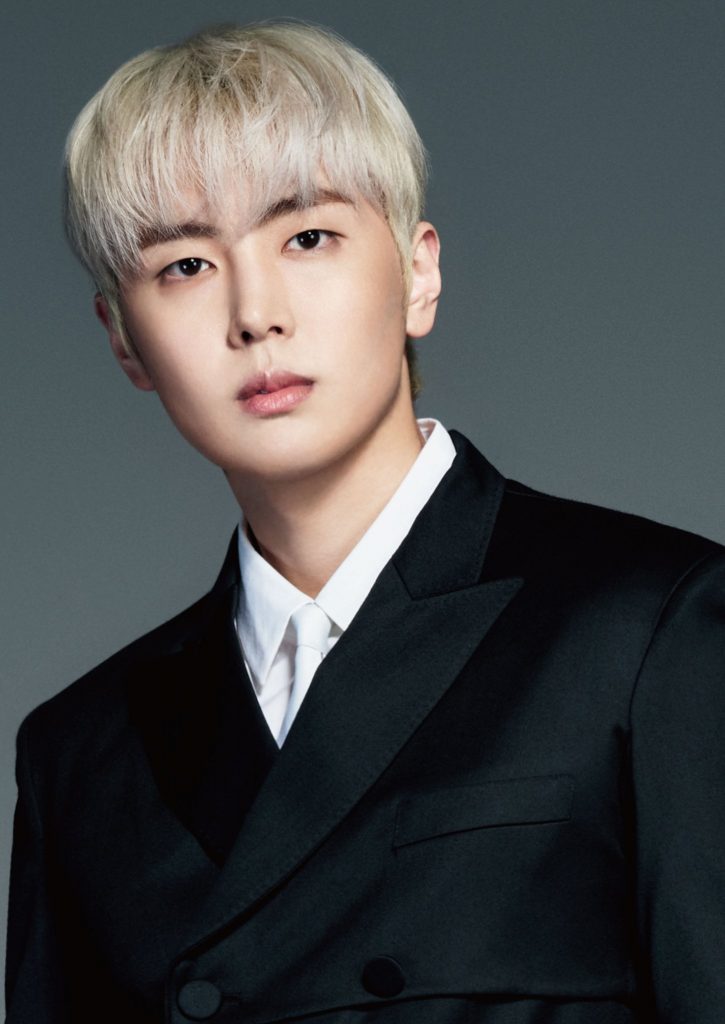 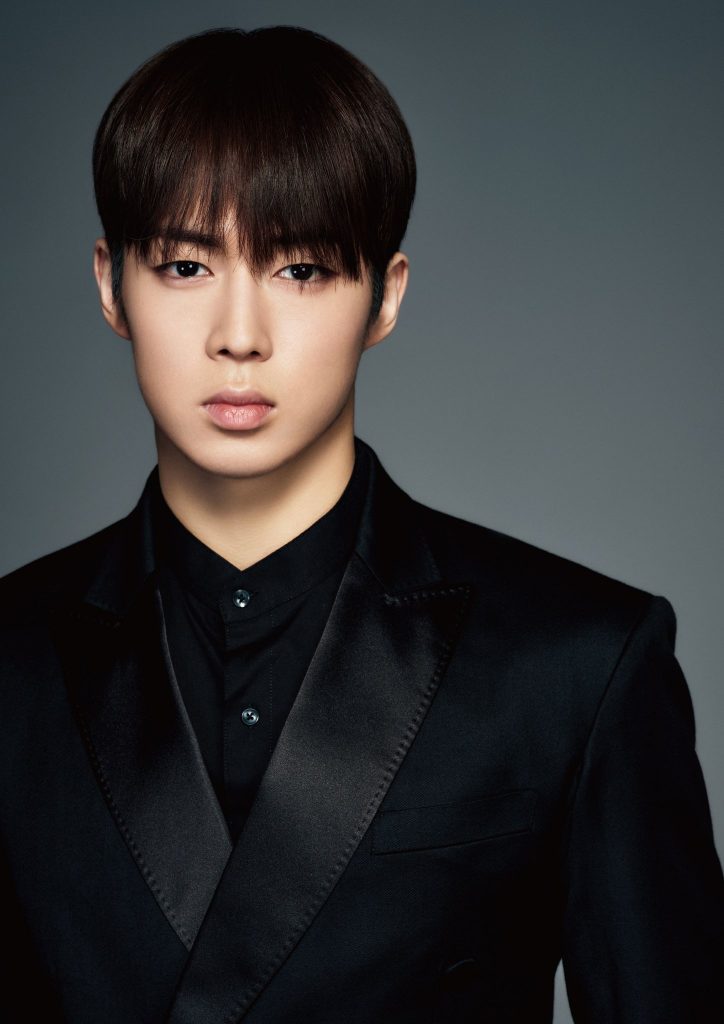 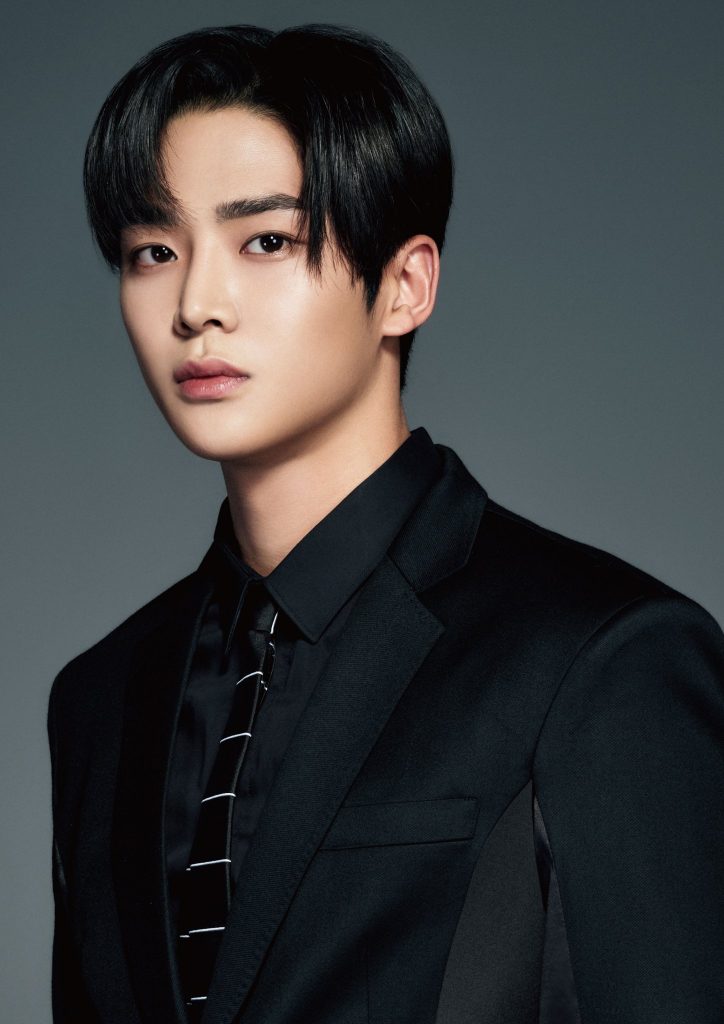 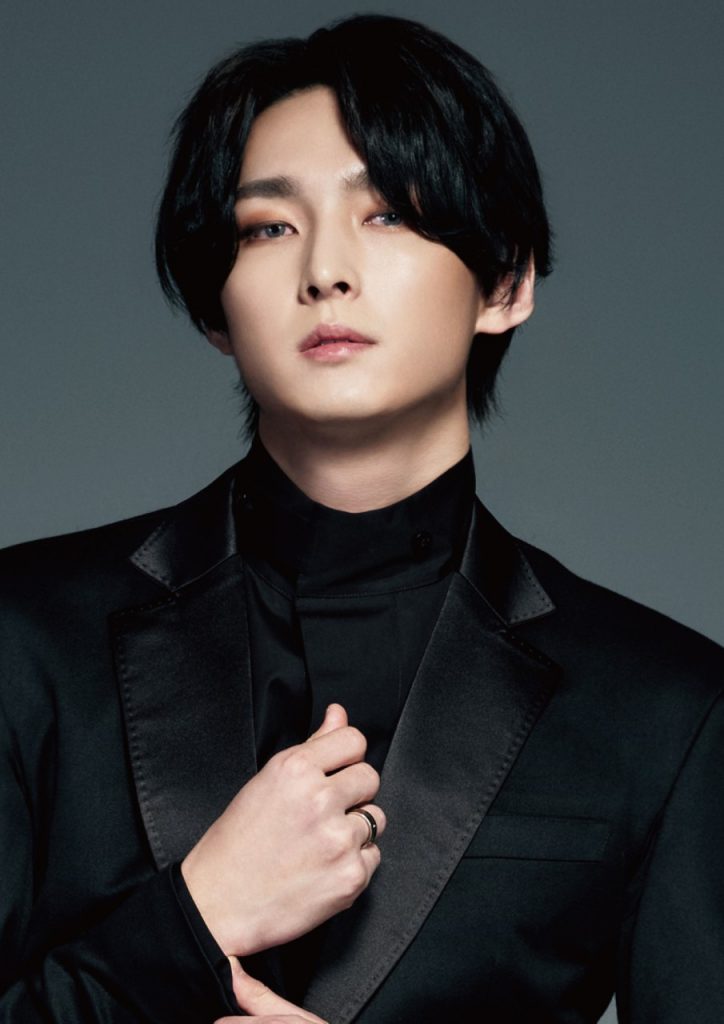 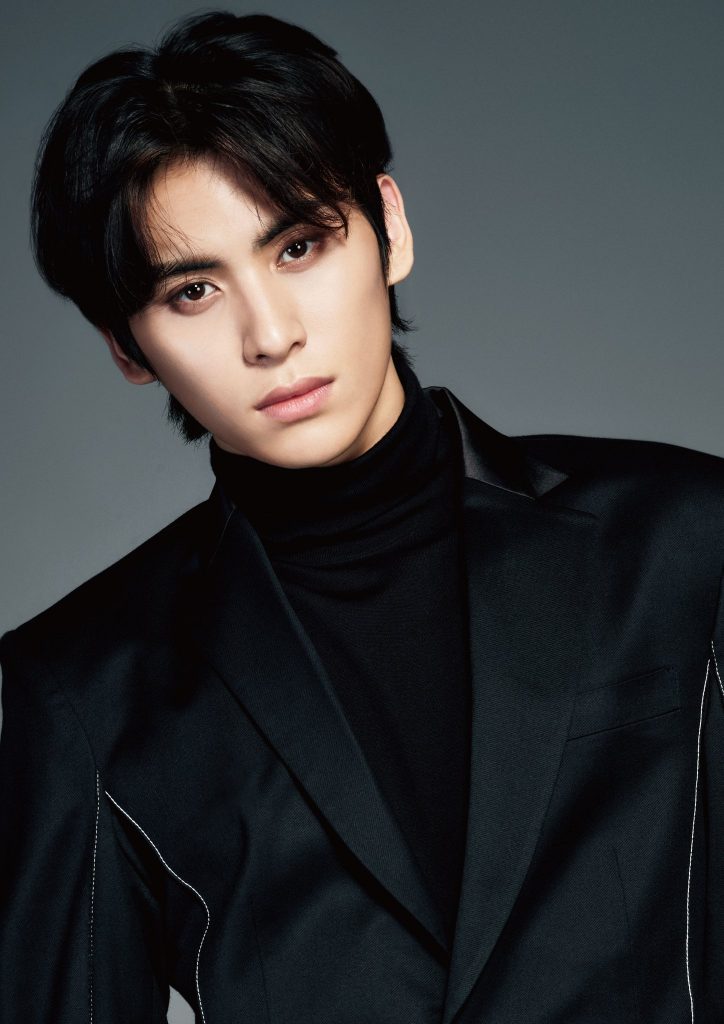 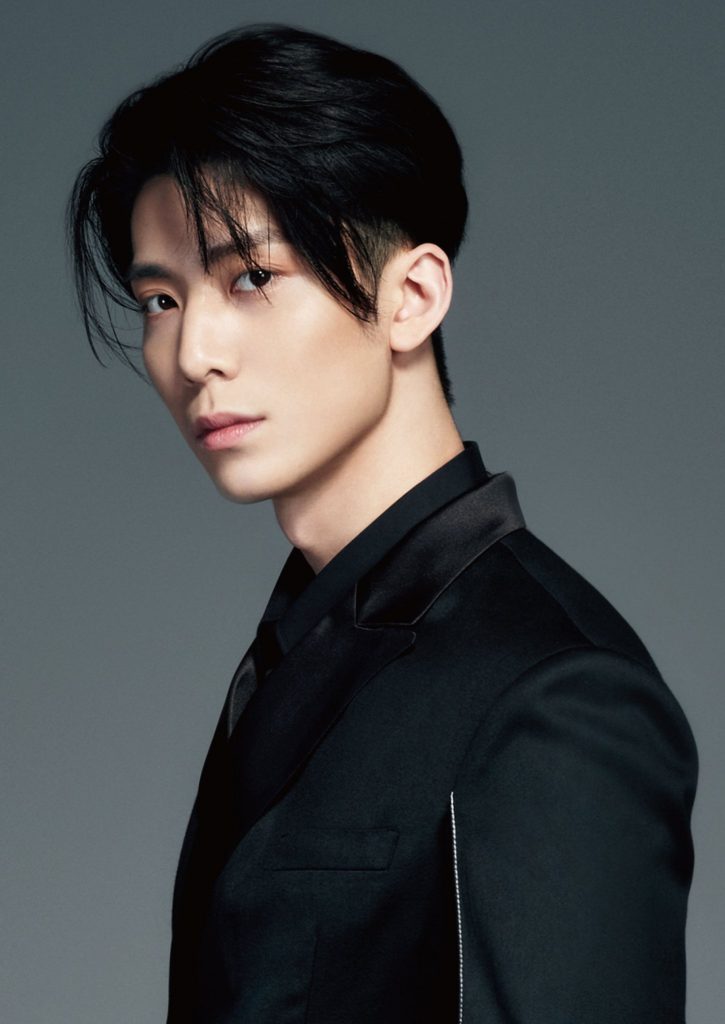 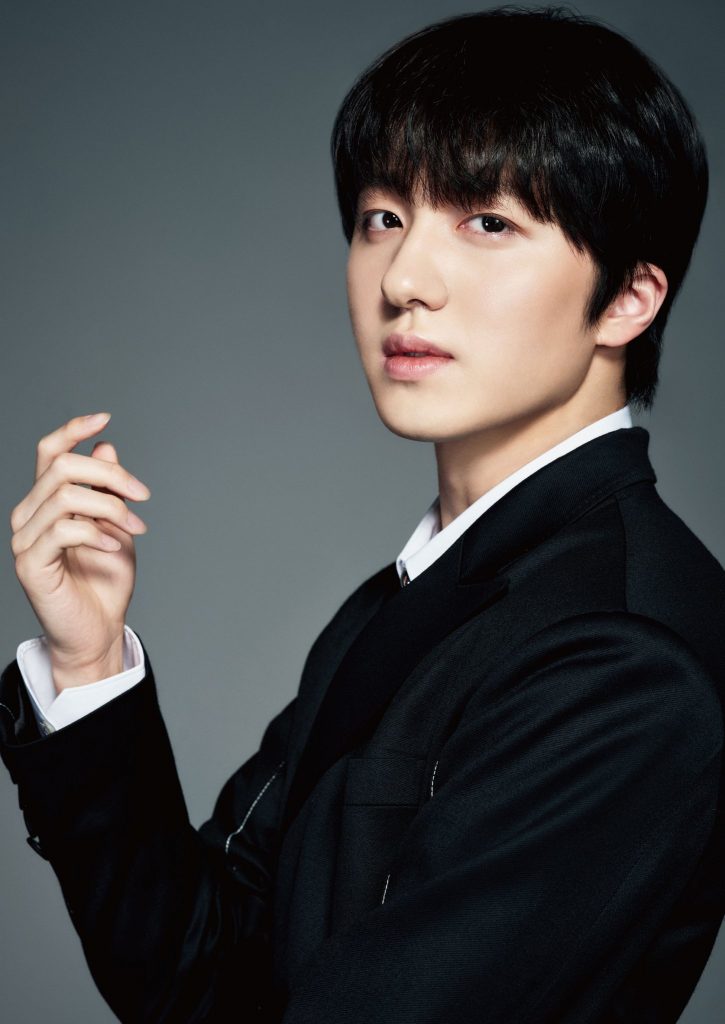 Hellokpop, as an independent Korean entertainment news website (without influence from any agency or corporation), we need your support! If you have enjoyed our work, consider to support us with a one-time or recurring donation from as low as US$5 to keep our site going! Donate securely below via Stripe, Paypal, Apple Pay or Google Wallet.
FacebookTwitter
SubscribeGoogleWhatsappPinterestDiggRedditStumbleuponVkWeiboPocketTumblrMailMeneameOdnoklassniki
Related ItemsGood GuySF9
← Previous Story Rocket Punch To Bring Another Hit With “RED PUNCH” Comeback Announcement
Next Story → WINNER Flares Up Indescribable Music & Memories At “Cross Tour In Manila”