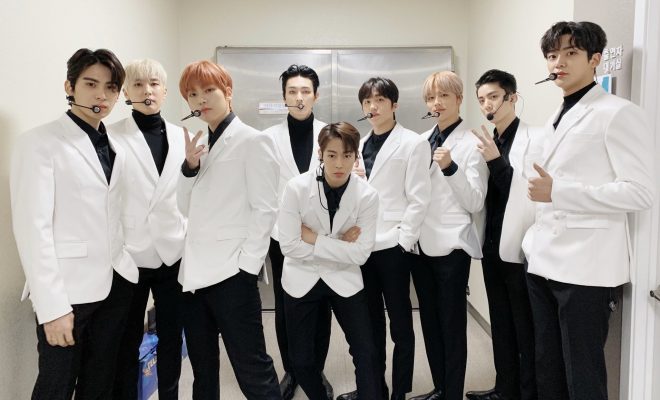 SF9 is getting the golden-rated recognition that they deserve for their newest album! 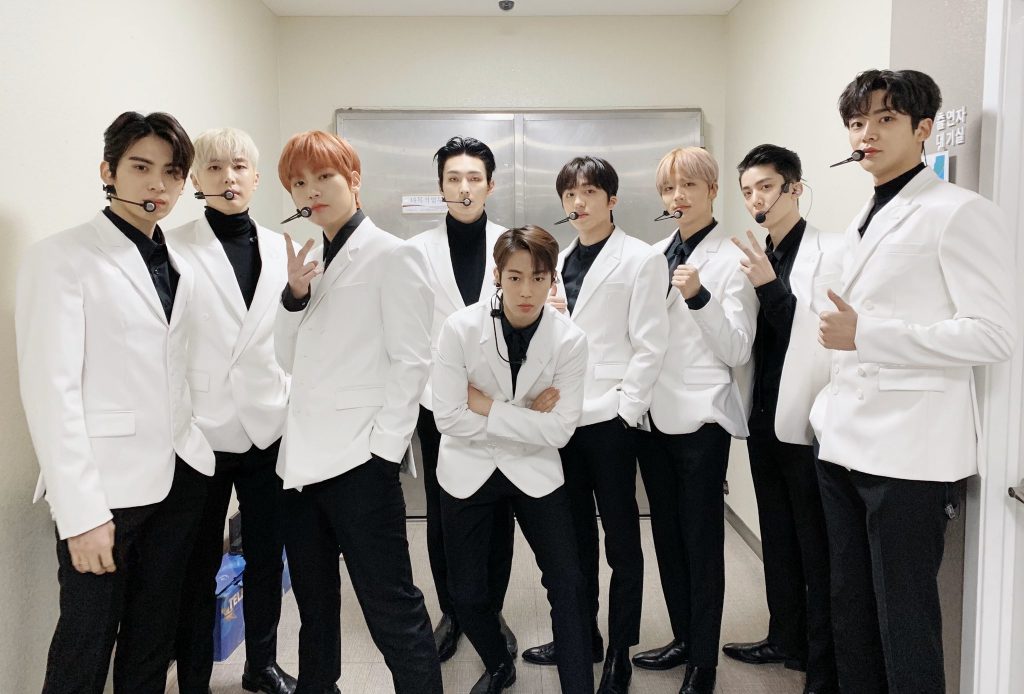 For the week of its release, the group’s album took over the number one spot on Hanteo’s Weekly Album Chart for the second week of January, with data collected over January 6 to 12. Proving the notable rise in the boy group’s career, FIRST COLLECTION was able to record a total of 68,459 copies of their album sold within six days, which is nearly 2.5 times higher than the first-week sales of their previous mini-album RPM.

SF9 also placed number one on the Gaon Retail Album Chart for the second week of January, running from January 5 to 11, 2020, after selling a total of 37,304 copies of their album. Based on the data, the album recorded the most sales on January 7 at 1 PM KST.

On the international scene, SF9 reached a new peak on Billboard’s Social 50 chart by ranking 34th this week, beating their previous highest rank on the chart at the 40th spot during their “Now or Never” promotions in 2018. The group also claimed the number two spot on Billboard’s Next Big Sound chart for this week as well, marking another record high for their career.

Upon its release, all tracks from FIRST COLLECTION also successfully entered Melon’s Top 100 chart. “Good Guy”, the album’s title track, debuted at the 58th place on the real-time chart, beating “Enough” as their highest song to debut on the chart after entering at the 81st place upon its release. The music video for “Good Guy” also surpassed ten million views in three days.

In response to these numerous achievements by FIRST COLLECTION, the members of SF9 shared that they were surprised as well. “I’m very grateful. It seems to be doing well thanks to our FANTASY and the many people who helped us, so I want to be more passionate and make many happy memories with our activities,” Inseong said.

As a reward to FANTASY, the group also shared the choreography video and a part-switch version video for “Good Guy”.

We need your support! If you have enjoyed our work, consider to support us with a one-time or recurring donation from as low as $5 to keep our site going! Donate securely below via Stripe, Paypal, Apple Pay or Google Wallet.
FacebookTwitter
SubscribeGoogleWhatsappPinterestDiggRedditStumbleuponVkWeiboPocketTumblrMailMeneameOdnoklassniki
Related ItemsGood GuySF9SF9 1ST ALBUM [FIRST COLLECTION]
← Previous Story C9 Entertainment To Debut New Girl Group cignature
Next Story → Stray Kids To Release Their First English Album Titled “Step Out of Clé”