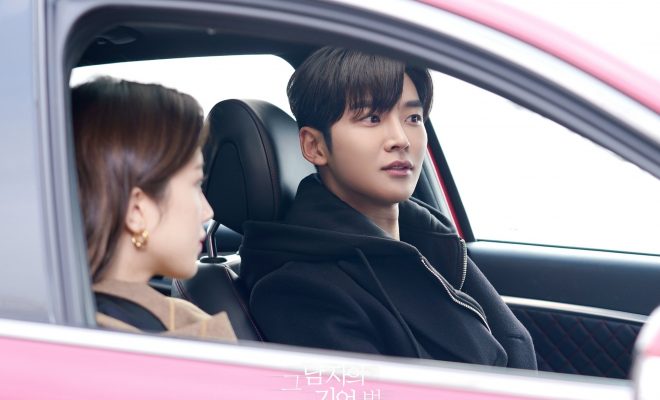 SF9’s Rowoon will be back on television screens as he sets to make a memorable cameo appearance in MBC’s newest drama.

SF9’s Rowoon will be spicing up the premiere of MBC’s new series Find Me In Your Memory with his presence for a special role! 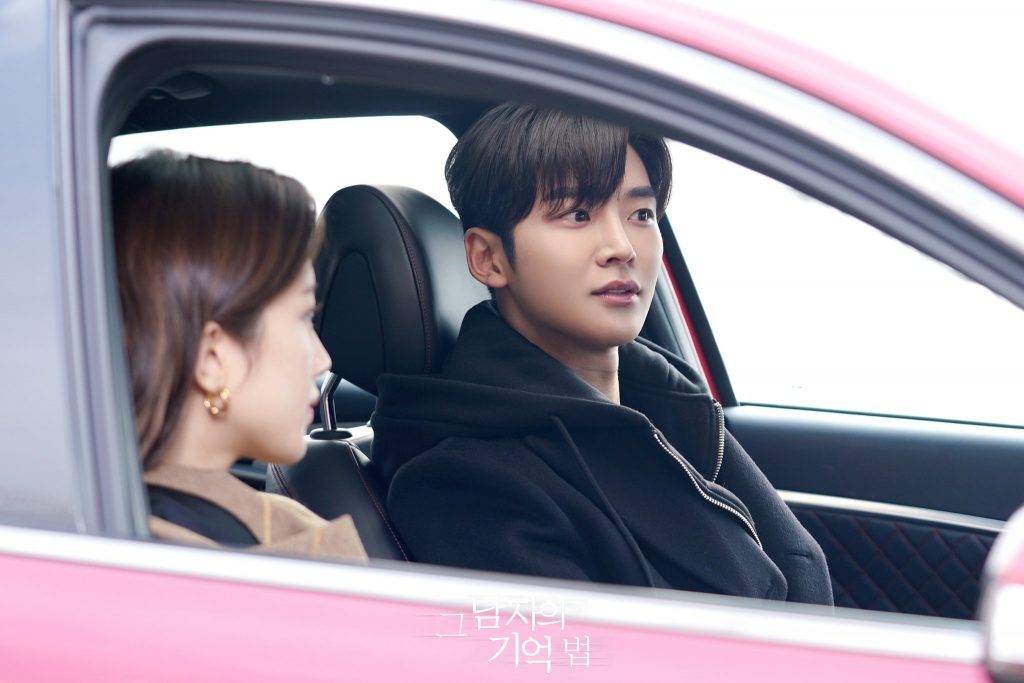 Scheduled to premiere today, March 18, MBC’s newest drama Find Me In Your Memory will be spinning a story of romance led by Kim Dong Wook as the news anchor Lee Jung Hoon and Moon Ga Young as rising star Yeo Ha Jin.

Bringing on a further rise of excitement for its premiere, the drama also announced the cameo appearance of SF9’s Rowoon, who has become one of the most sought-after rising actors in addition to his breakthrough with the previously-concluded youth drama Extraordinary You from MBC as well, on its premiere episode.

A perfect fit for him, Rowoon will play the role of Joo Yeo Min, a member of a top idol group who is rumoured to be in a romantic relationship with Moon Ga Young’s character. 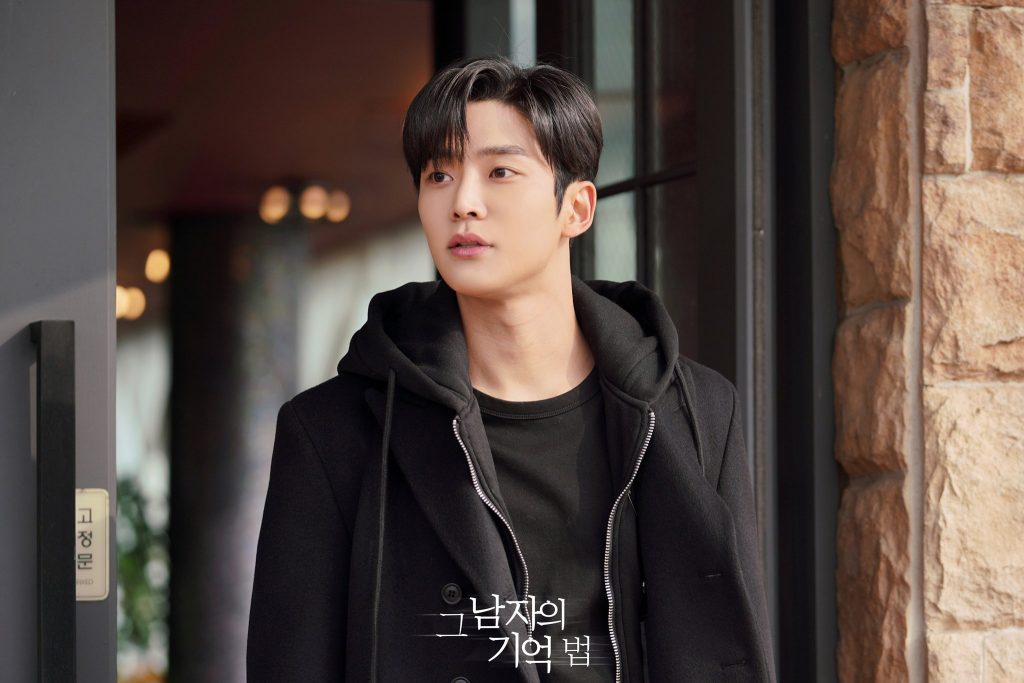 In the stills for the drama shared recently, the idol-actor captured the attention of many with his striking visuals highlighted by his all-black outfit. Together with his gentle and sweet smile, natural look, and casual yet stylish attire, Rowoon made hearts pound

The SF9 member’s photo with Moon Ga Young while playing their characters also drew attention. With the actress as Yeo Ha Jin warily checking her surroundings through the side mirrors while she conceals her identity behind a black face mask, revealing that the two are meeting secretly. 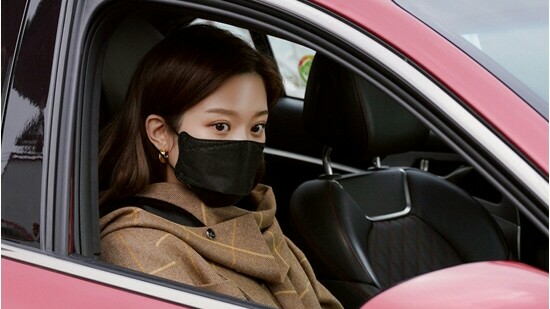 “We send our gratitude to Rowoon for appearing in Find Me In Your Memory without hesitations. His mere presence brought an explosion of warm smiles, so we created a scene that will make viewers smile all throughout. Please look forward to the show which will reveal his extraordinary presence,” the MBC drama’s production team said in praise of the SF9 member.

MBC’s new series Find Me In Your Memory is premiering this March 18 at 8:55 PM KST.

197
SHARES
FacebookTwitter
SubscribeGoogleWhatsappPinterestDiggRedditStumbleuponVkWeiboPocketTumblrMailMeneameOdnoklassniki
Related ItemsFind Me In Your MemoryMemoir of the ManRowoonSF9
← Previous Story Kang Daniel Captivates With His Cool Charisma In Teaser Photos For Upcoming Mini-Album “CYAN”
Next Story → Woo Do Hwan Looks Sharp And Slick As An Imperial Captain Guard In “The King: Eternal Monarch”